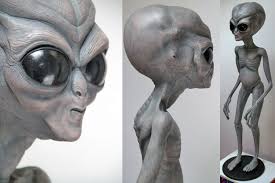 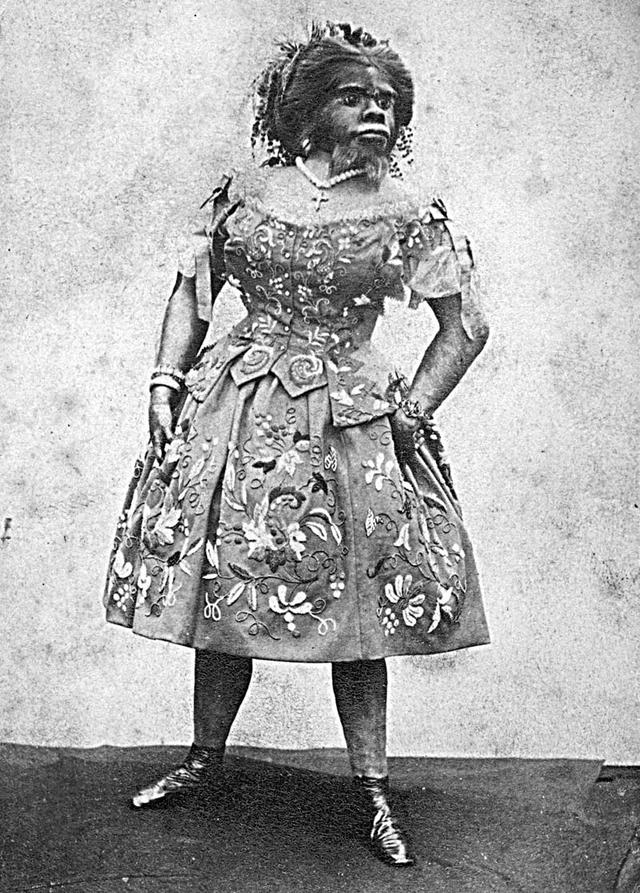 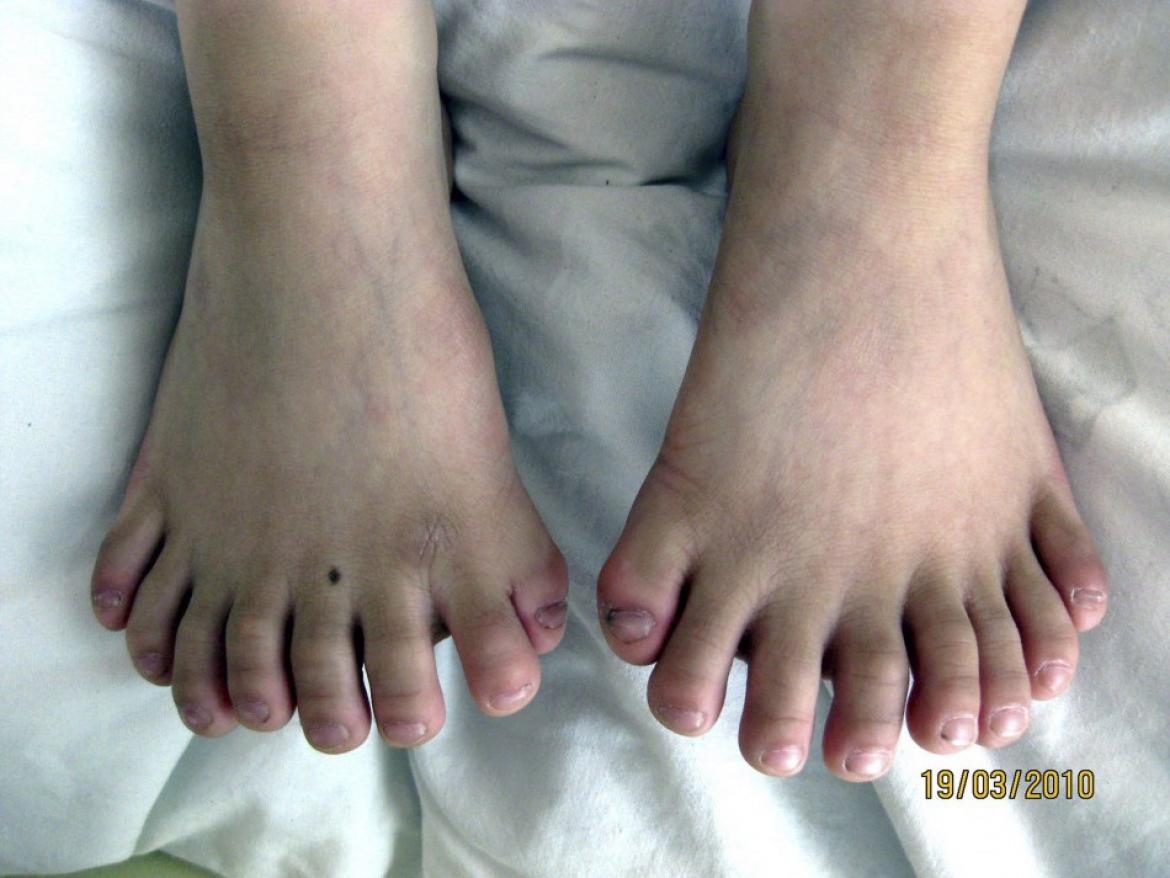 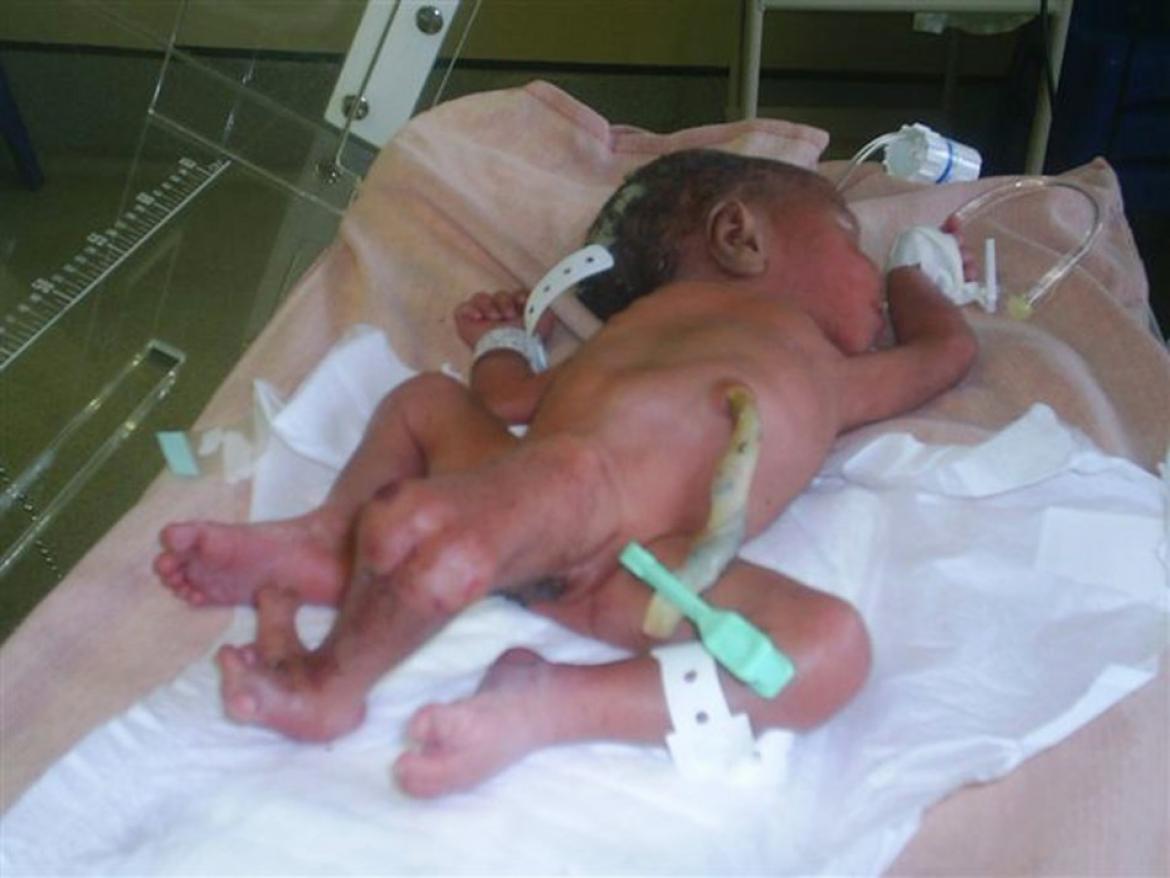 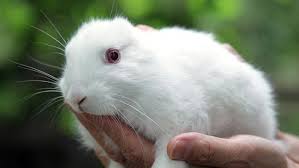 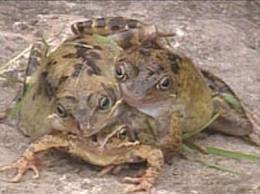 Mutations are created by nature. They are not terrifying, though sometimes they are crippling or tragic.

But there are fictional mutations portrayed as monsters in movies that came from the 1950s Sci Fi genre and 1970s ecology-fearful movies. There was a concern for just how big, how awful, how mutated creatures could become because of man's interference. Those anxieties played out in movies. 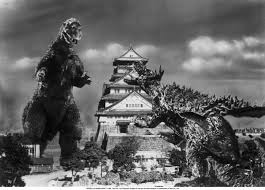 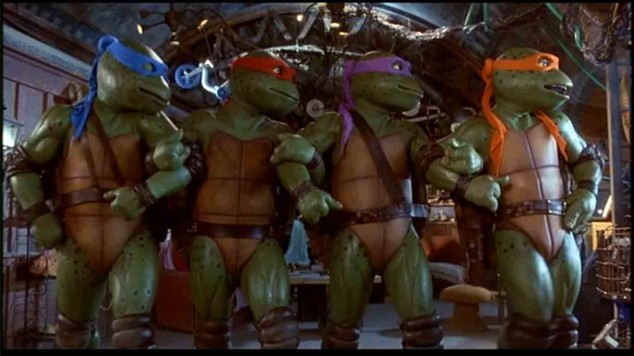 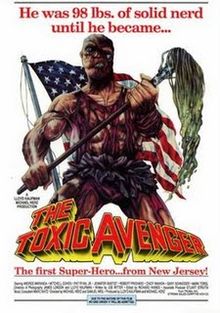 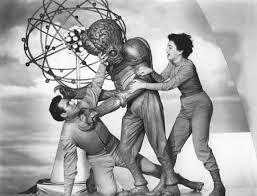 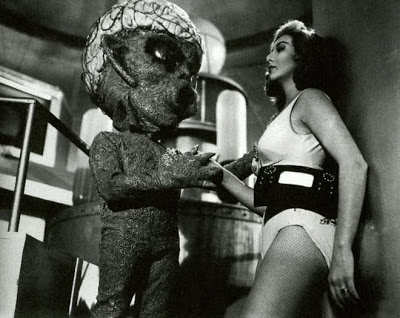 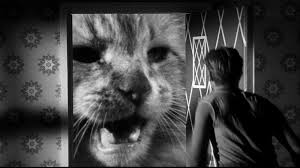 Here's some of my meme's on the subject of fictional mutant monsters. I have entitled them "It isn't easy being a monster in a human world" - 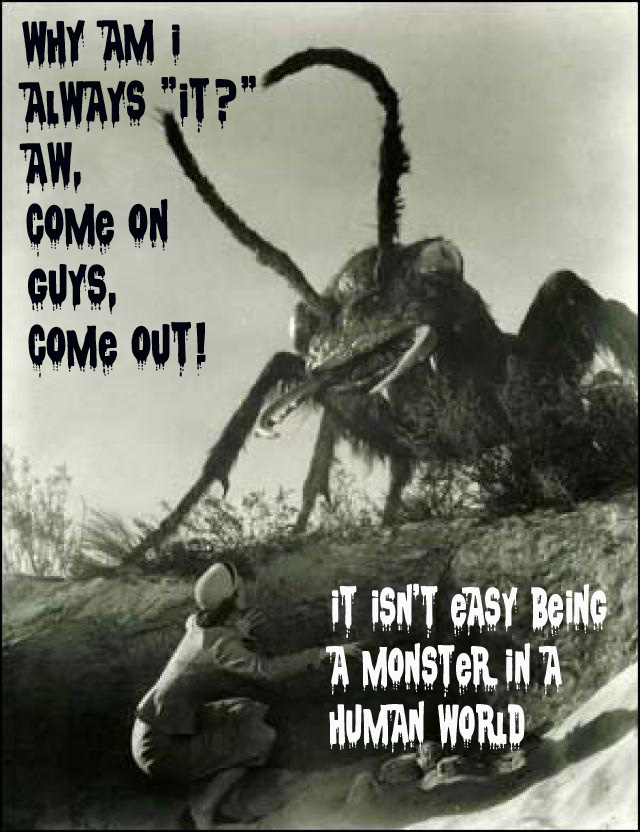 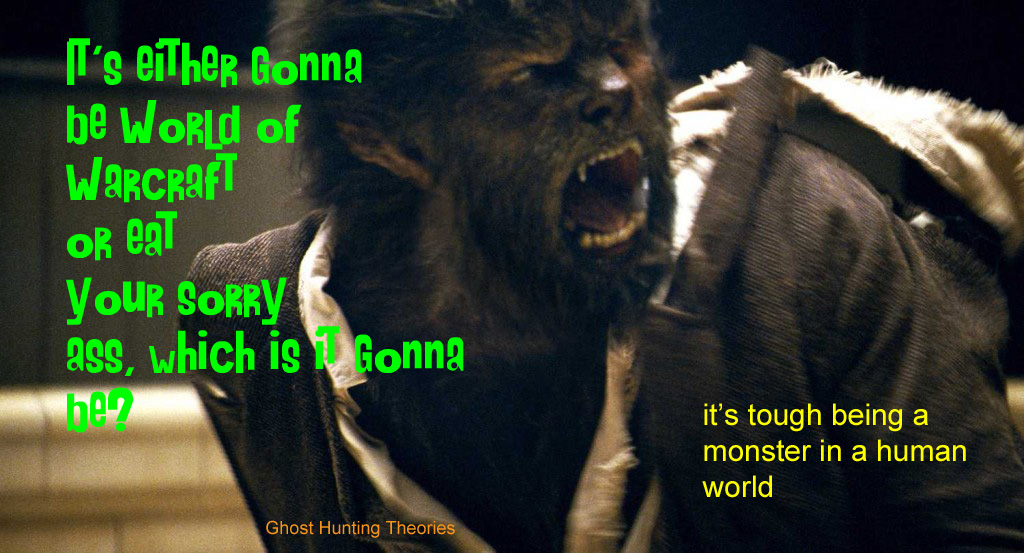 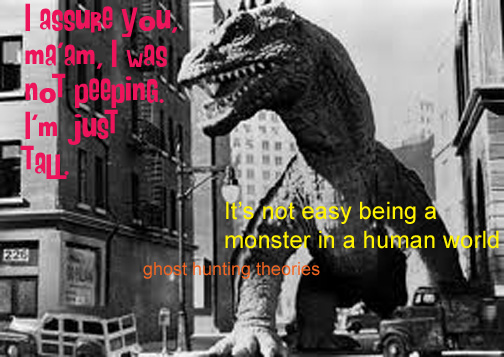 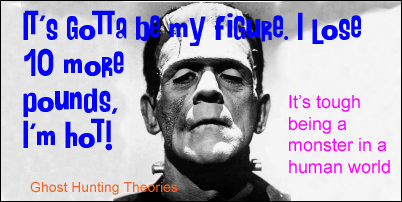 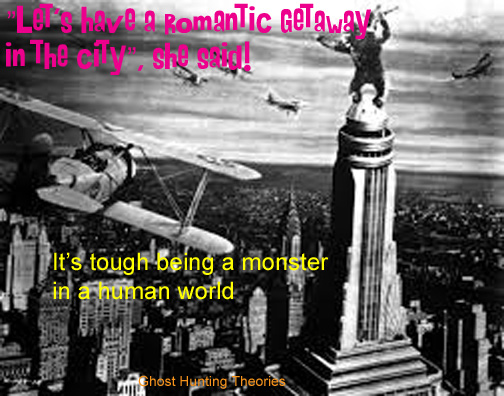 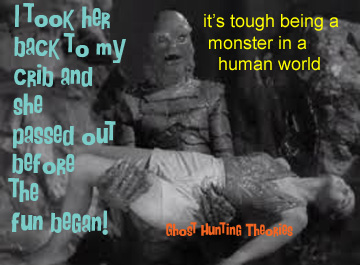