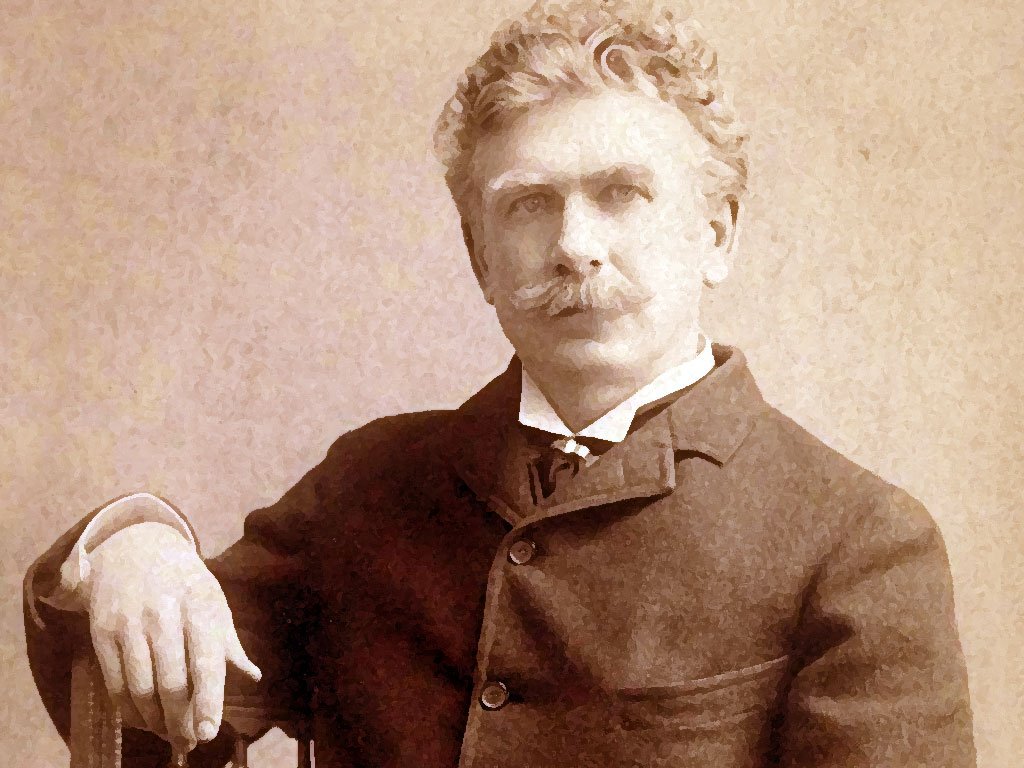 
For this time, his work was respected and acknowledged, but other than his sour disposition, there was not much about him to recall for the long-term except from tantalizing oddities.

Source:  "According to Bierce, the theories of Dr. Hern had attracted some attention " particularly among the followers of Hegel, and mathematicians who hold to the actual existence of a so-called non·Euclidean space--that is to say, of space which has more dimensions than length, breadth, and thickness ..... space in which it would be possible to tie a knot in an endless cord and to turn a rubber ball inside out without a solution of its continuity, or, in other words, without breaking or cracking it."