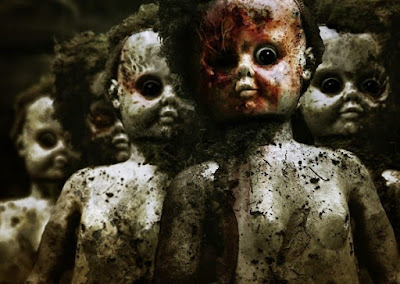 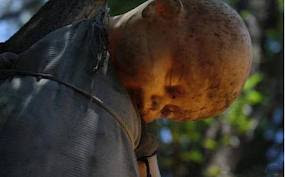 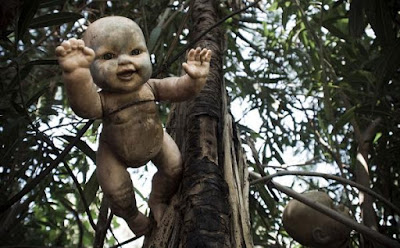 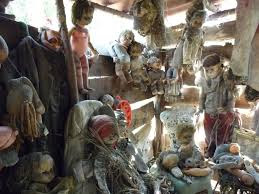 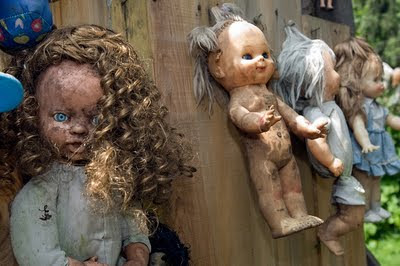 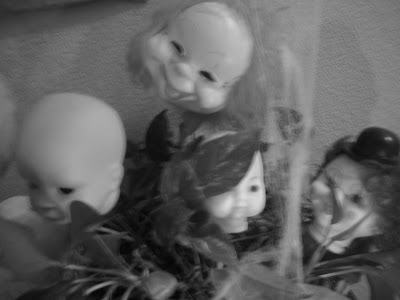 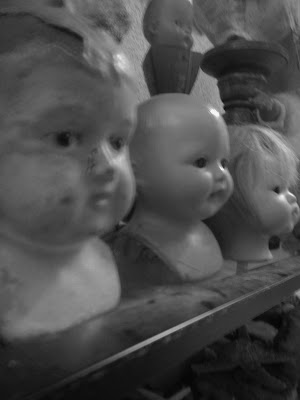 With enough dolls from a secondhand store, one could tie them to a fence, tree, or hang from a clothesline to create a Doll Island Halloween theme for a yard. Add a lightning flash lighting and some audio of sing-song children's voices and no one wants to come to your door except the very brave! 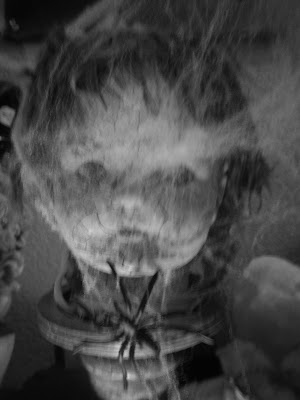 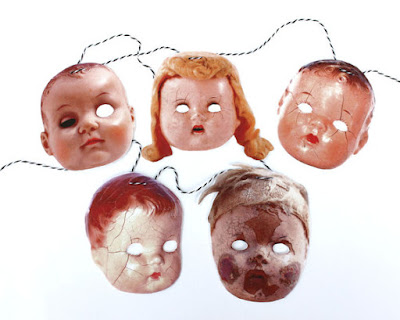 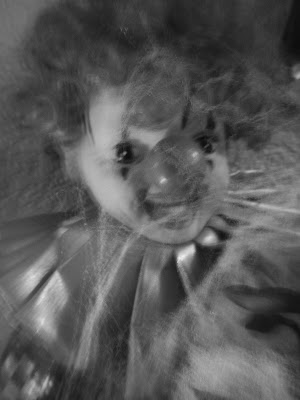 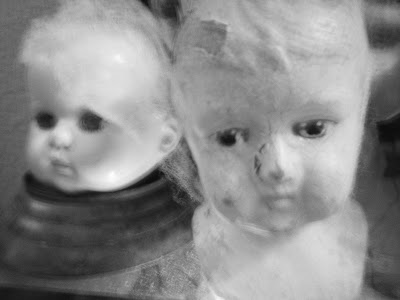 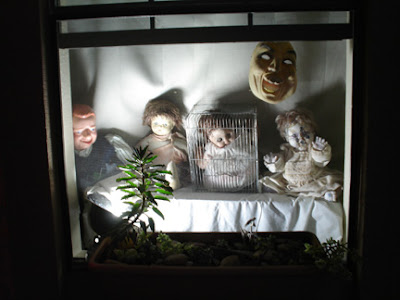 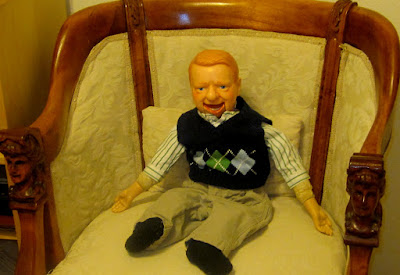 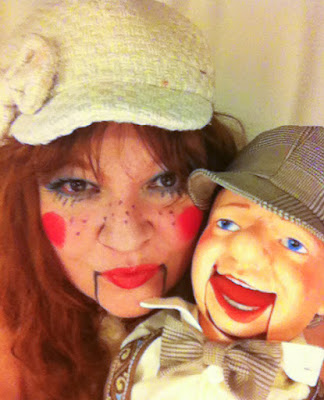 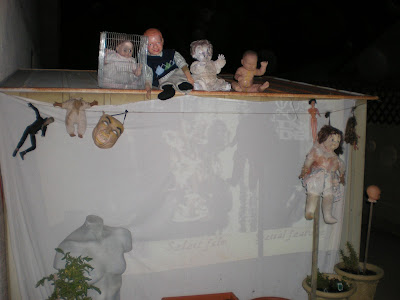 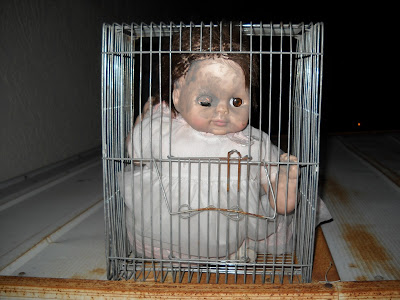 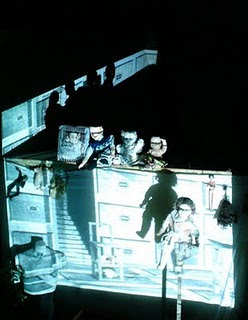 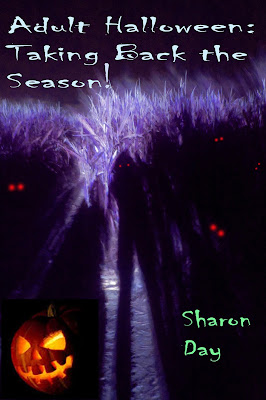