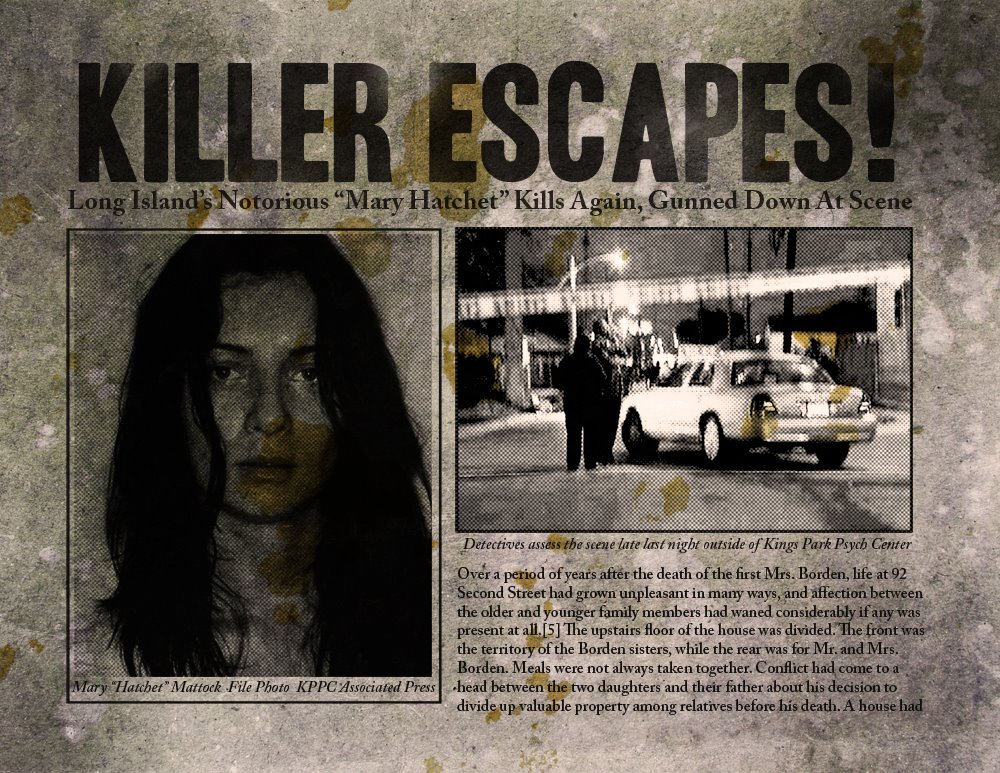 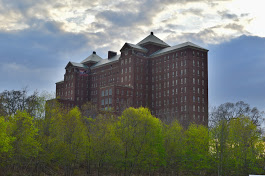 There is a legend of Mary's Grave. This infamously supposedly spooky site is vague. There are many stories as to where it is. There are also various versions of the legend including that she killed children tried as a witch long ago and hanged. It is said if a child goes to her grave, she will come to life and kill them. Another version of that legend says Mary was married to a sailor who died at sea. It is said that she lights a candle in the window of the house she lived in, searching for her husband. There is yet another version in which she was locked up and abused by an insane mother, she went mad and killed her with an axe, she went missing and still roams the area. Locals have added much more to the legends including certain rituals and incantations to elicit reactions from the spirits. 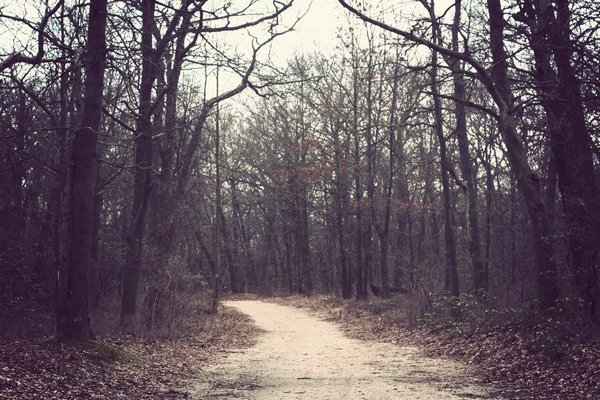