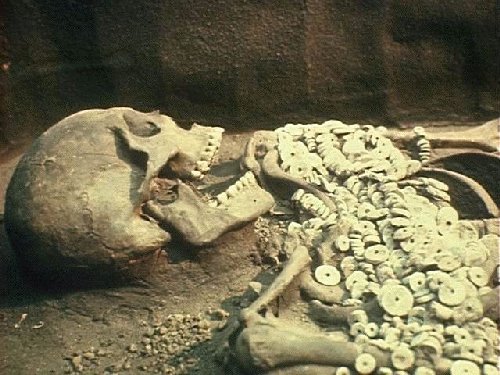 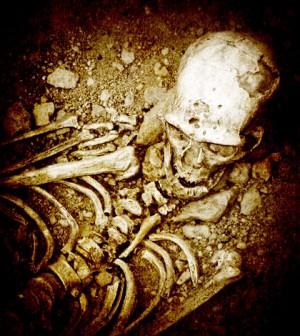 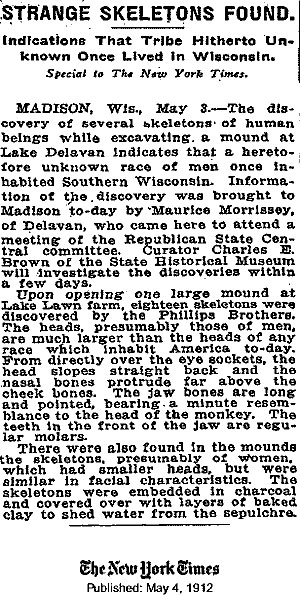 Once again, if you go to a state park like this, you will find no references to the people unearthed there or their oddities. It is all polished, clean, and presented in a history that they want you to hear, so don't expect to find any knowledge except to walk the mounds and look at some artifacts they deem presentable.