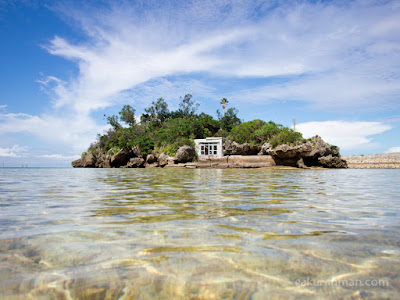 Abandoned islands are the stuff adventure movies are made up of. We think of "Castaway" or "Swiss Family Robinson," but there are islands that, for various reasons, are abandoned. And what's left behind can be quite intriguing to those of us who are interested in urban exploration. 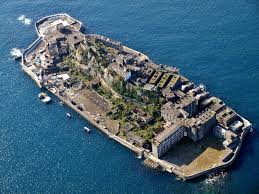 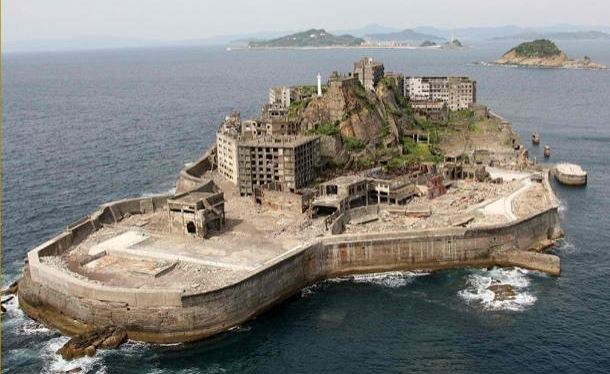 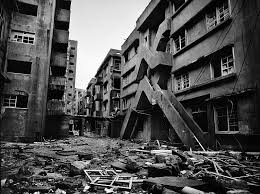 It is hard to fathom the amount of families that fit onto this small acreage at sea. Their lives must have been very rough awaiting supplies and cramped up together, working hard in the dangerous mine. 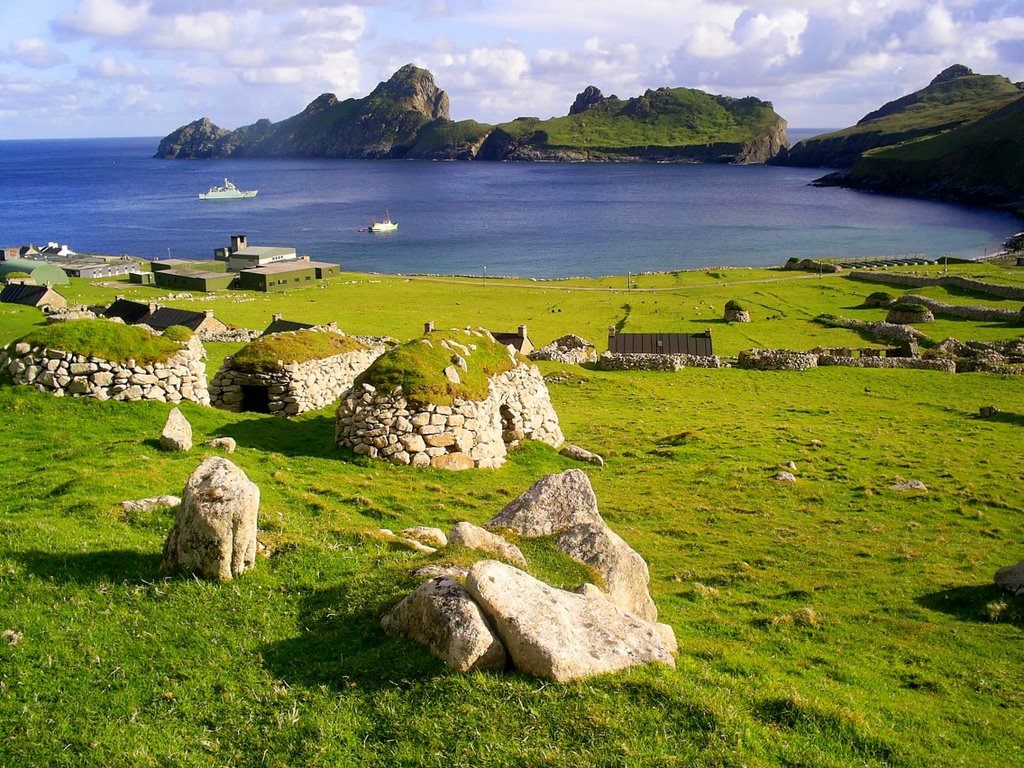 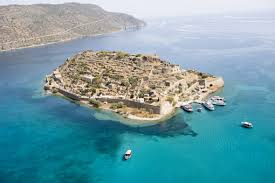 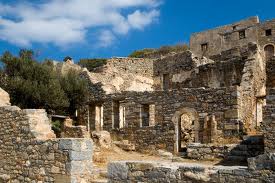 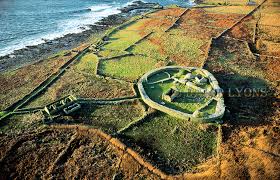 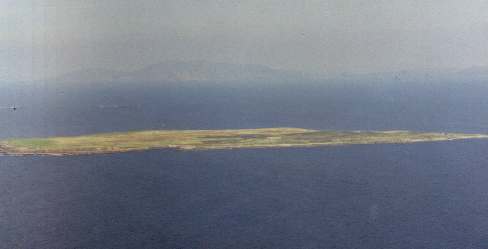 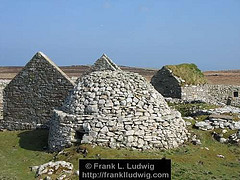 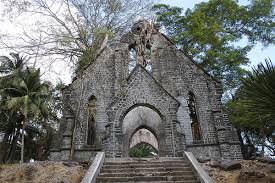 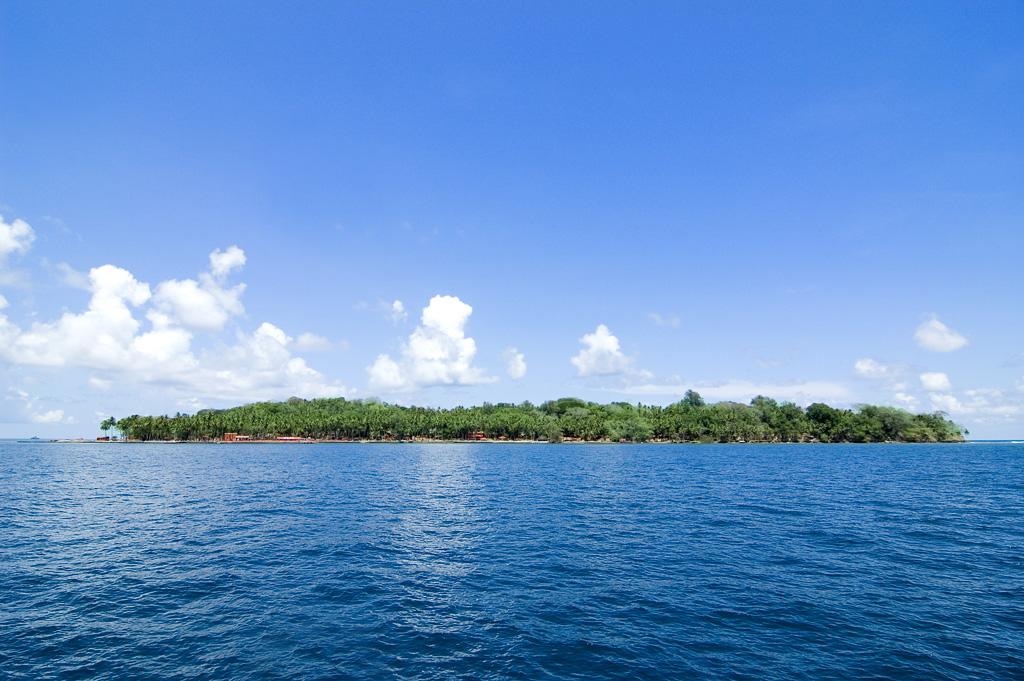 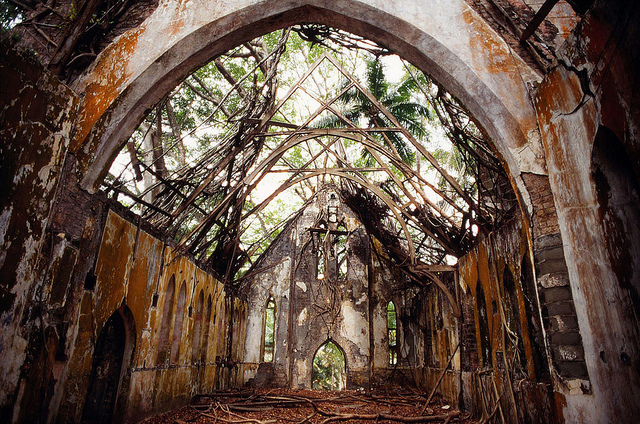 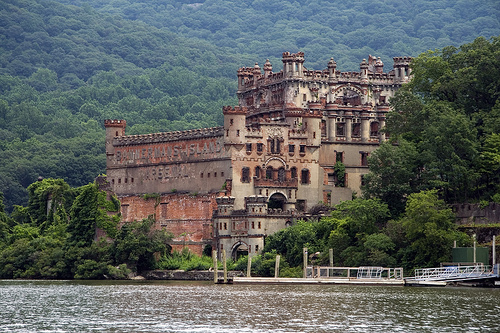 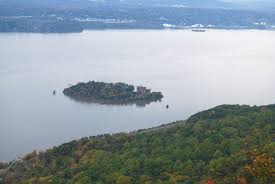 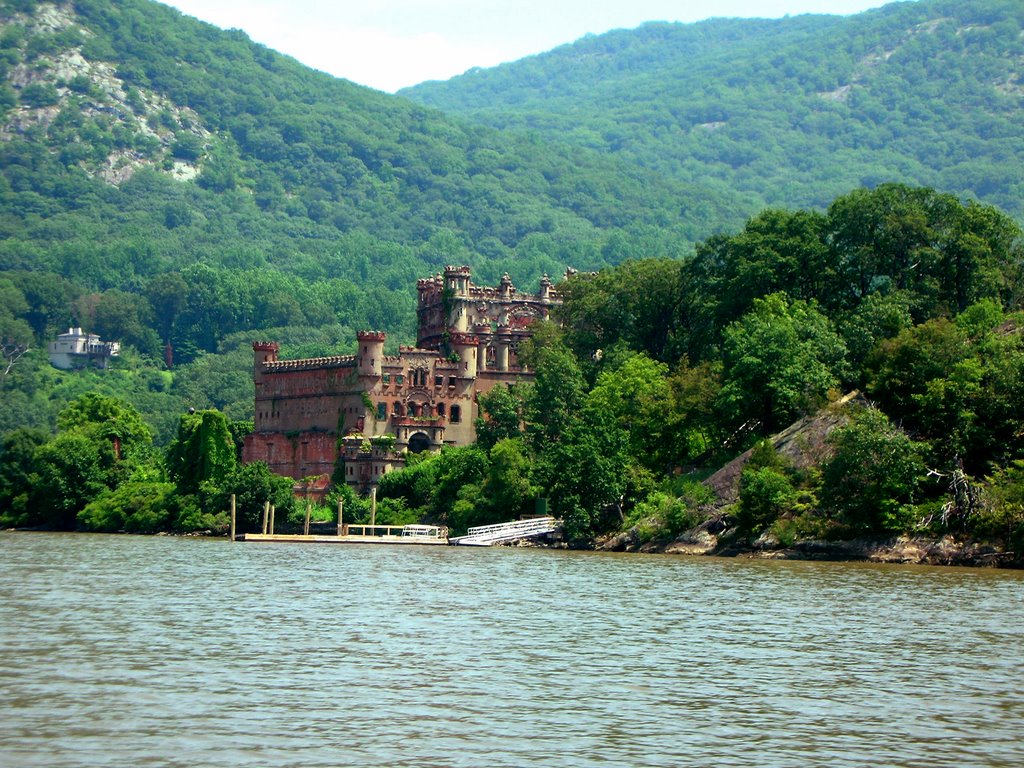 Swiss Family Robinson
Castaway
Six Days and Seven Nights
The Blue Lagoon
Lord of the Flies
Mysterious Island
Uninhabited
Robinson Crusoe
Swept Away
The Island of Dr. Moreau
The Beach
The Land That Time Forgot
Isle of the Dead
And Then There Were None