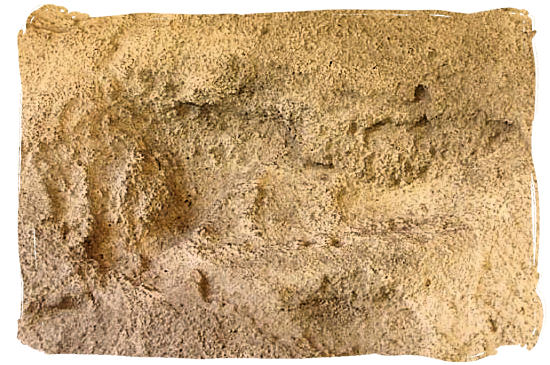 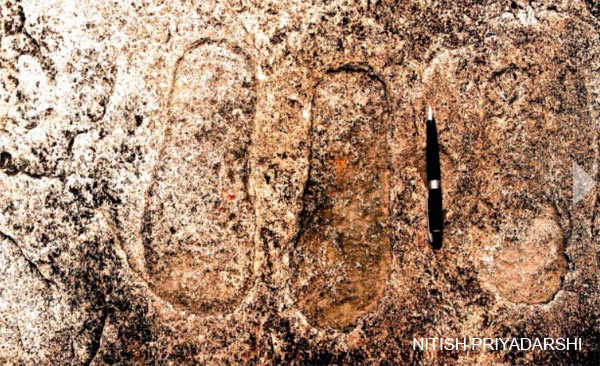 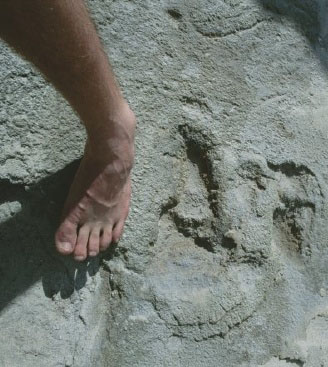 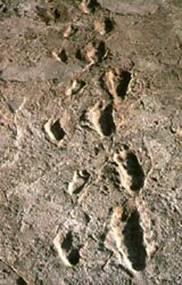 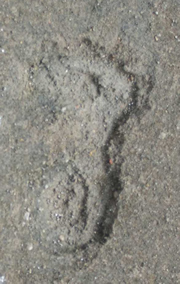 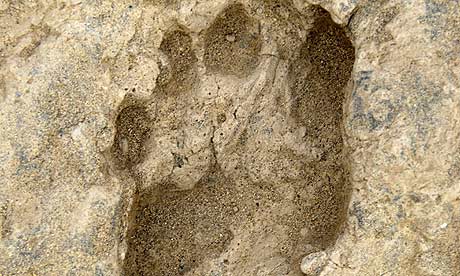 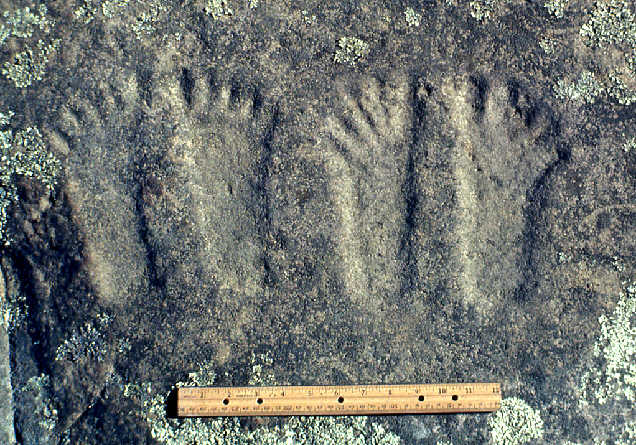 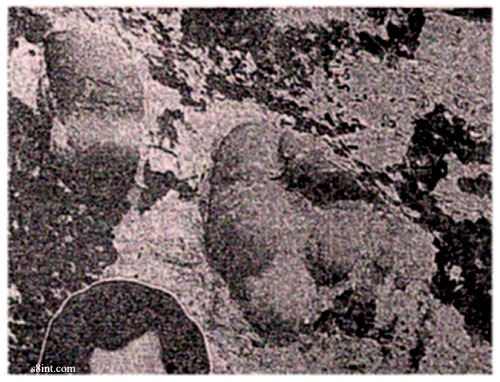 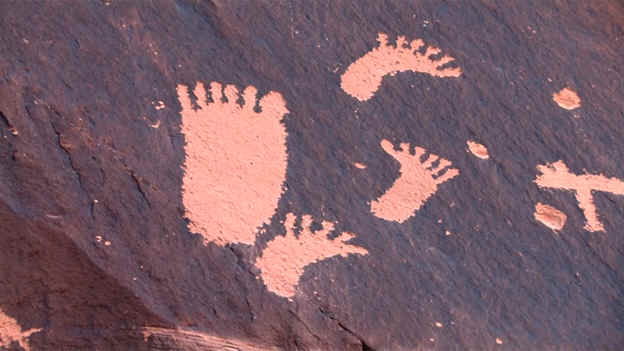 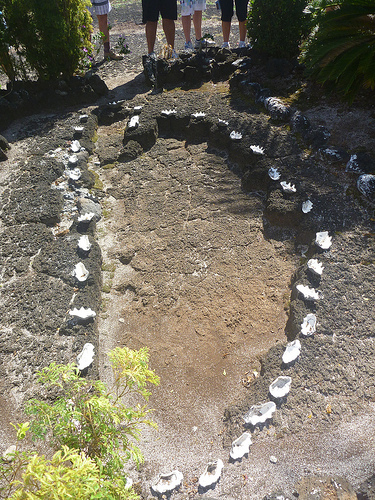 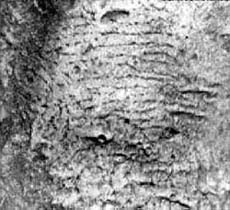 Chilcutt says one footprint found in 1987 in Walla Walla in Washington State has convinced him that Bigfoot is real. 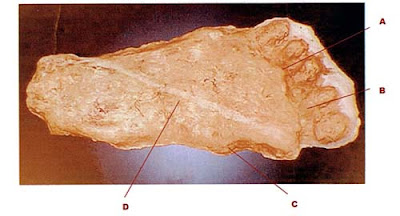 As they returned to camp, the two men came across a one-mile (1.6 km) long trail of footprints. Shipton took photos of the clearest print. He used an ice axe for scale. The print was 13 inches (33 cm) wide. The photos were a major sensation.