Pareidolia: A New Look At Faces in Nature 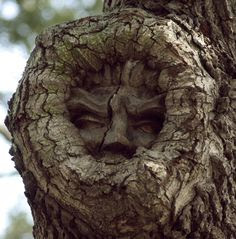 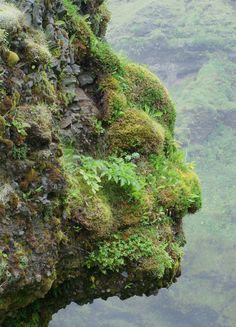 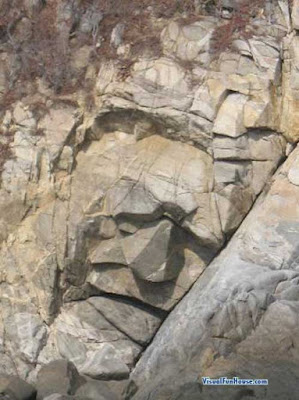 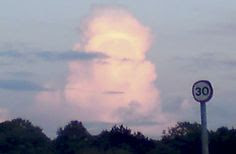 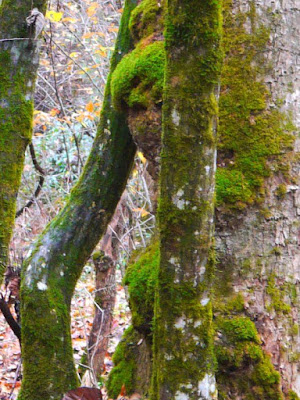