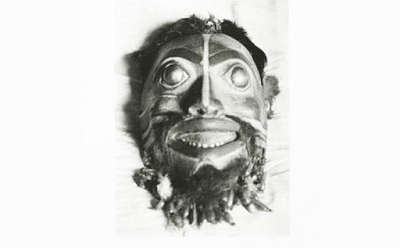 The Native Tlingit of Southeastern Alaska tell a legend of a creature called the Kushtaka (koosh-tah-KAH). Let's examine this very unsettling and interesting creature of legend and lore and see if perhaps they were trying to archive something they encountered. 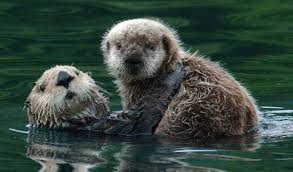