Cancelled: The Shows We Wish Had Gotten One More Season! 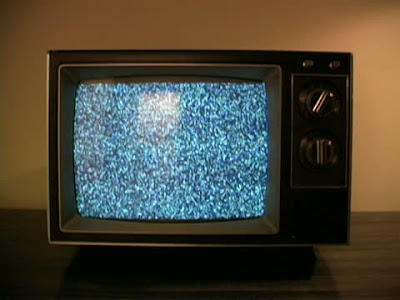 There are some shows that had long runs but we still wish we had more, and then there are shows that died way too prematurely. Let's have a look the premature burials of some favorite shows that we wish had one more season. 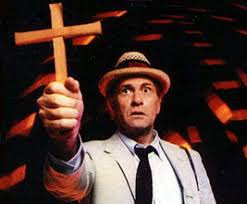 It's hard to believe that 1974-1975 was the season of "Kolchak: The Night Stalker," and that was all! Most of us have memorized every episode and, yes, you can find them on YouTube, but it's always best to own the series to replay at your leisure.

Carl Kolchak was a reporter who stumbled upon unexplained murders and mysteries. He went up against his editor about the crazy content of his articles and often risked his own life to get to the truth.

Pretty much every paranormal investigator cut their teeth on this one season of the show. And, every one of us would have loved to see Kolchak deal with Yeti or the Slender Man, chupacabras and Mothman! 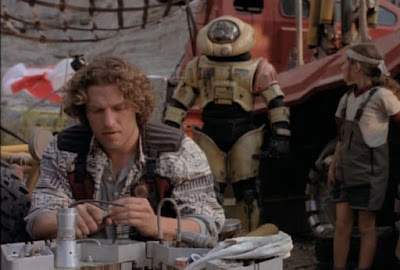 This show ran from 94 to 95 - one season, but SciFi lovers were mourning its disappearance. A team of folks were sent to an earth-like planet in hopes of curing an illness called "the syndrome." The group crash lands and finds a mixed welcome from the environment and those who occupy the planet.

A playlist of episodes can be found on YouTube. 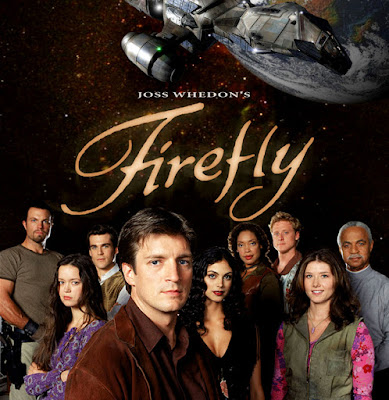 This ensemble cast was on board a spaceship with a bunch of individuals on various sides of politics and ethics. This SciFi show was launched in 2002 and only made 11 of its 14 episodes planned, and then it was cancelled. It left a lot of viewers dangling in the wind and feeling something unfair happened, as much worse shows continued their seasons. 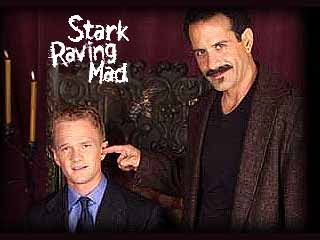 This very witty sitcom about a horror writer and uptight editor had only one season from 1999 to 2000. The writing was fantastic for this show, the acting really dazzling with Tony Shalhoub and Neil Patrick Harris. The misanthropic moody horror author and the OCD status-climbing editor were a perfect mix. I have no idea how the show got cancelled, but it goes down in history as my favorite sitcom (sorry "Big Bang Theory").

A playlist of episodes can be found on YouTube. 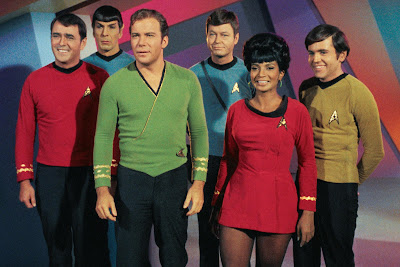 Perhaps no short-lived show ever left so much impact on so much of the population as "Star Trek." It debuted in 1966 and ran only three seasons, but the characters became beloved idols.

There have been lots of versions of Star Trek on TV including "Voyager," "The Next Generation," and coming in 2017 "Discovery." Still, we get nostalgic and wish we had just a little more time seeing what the dynamic crew would do in yet another spine-chilling episode. In fact, we wanted to know so much that eventually Star Trek movies were made with the original cast and in recent times a total redo of the characters in new scenarios with new actors.

There are a lot of shows that knew how to end the series and leave us feeling satisfied and others that overstayed their welcome, also known as "jumping the shark." But the ones that haunt us ended abruptly and much too soon after we were emotionally invested in the characters and plot.