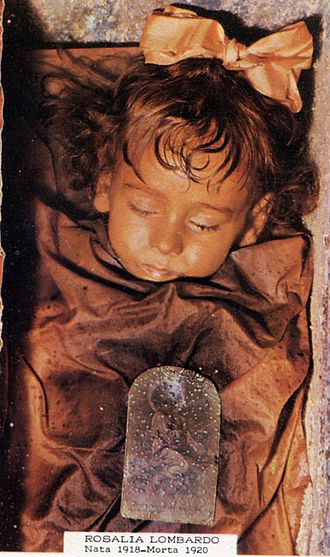 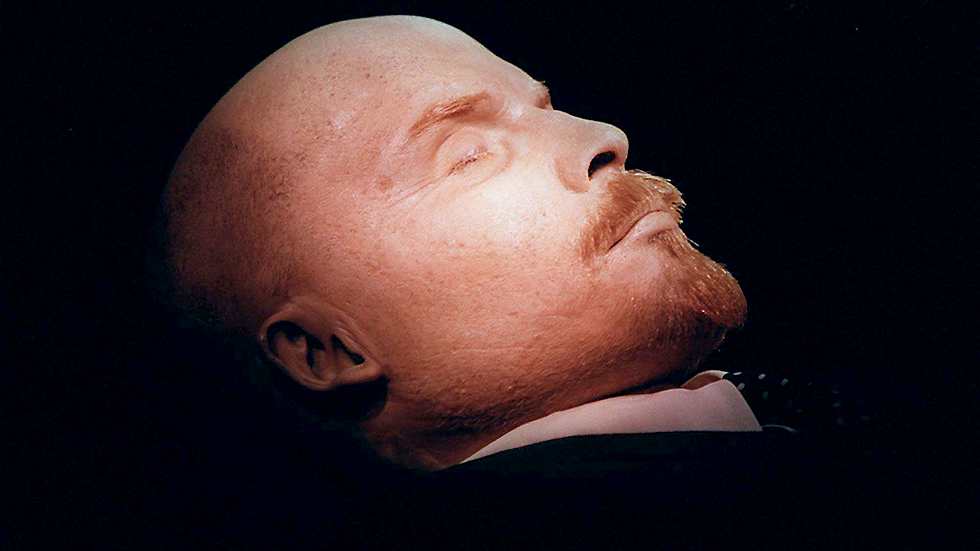 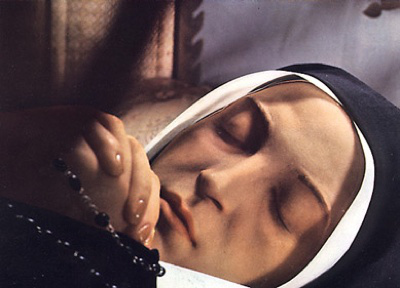 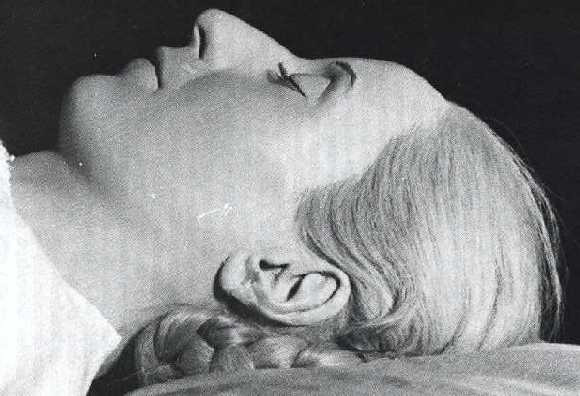 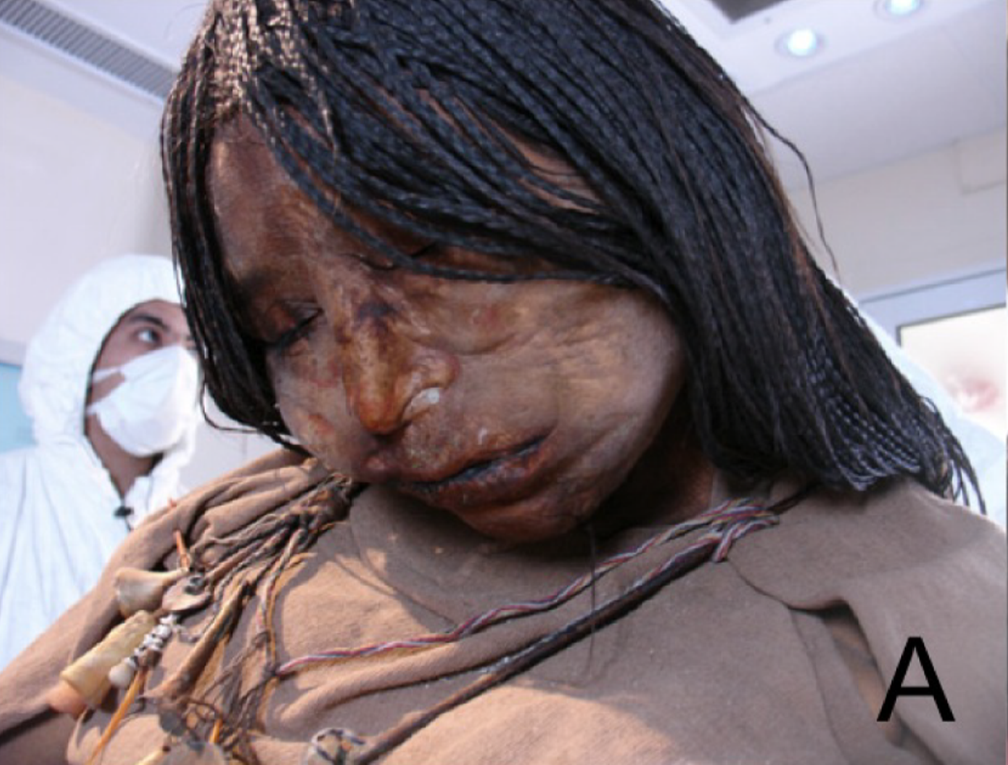 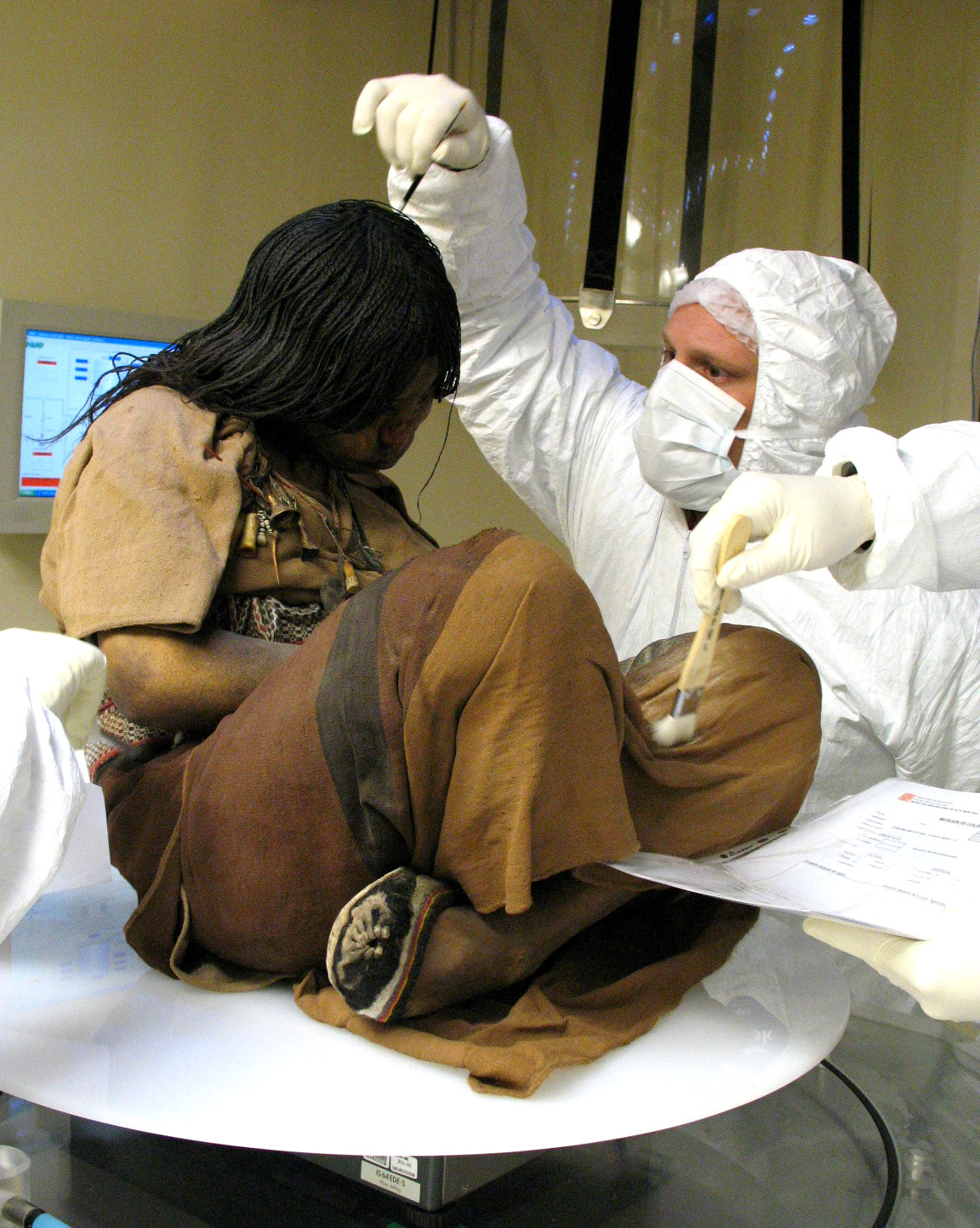 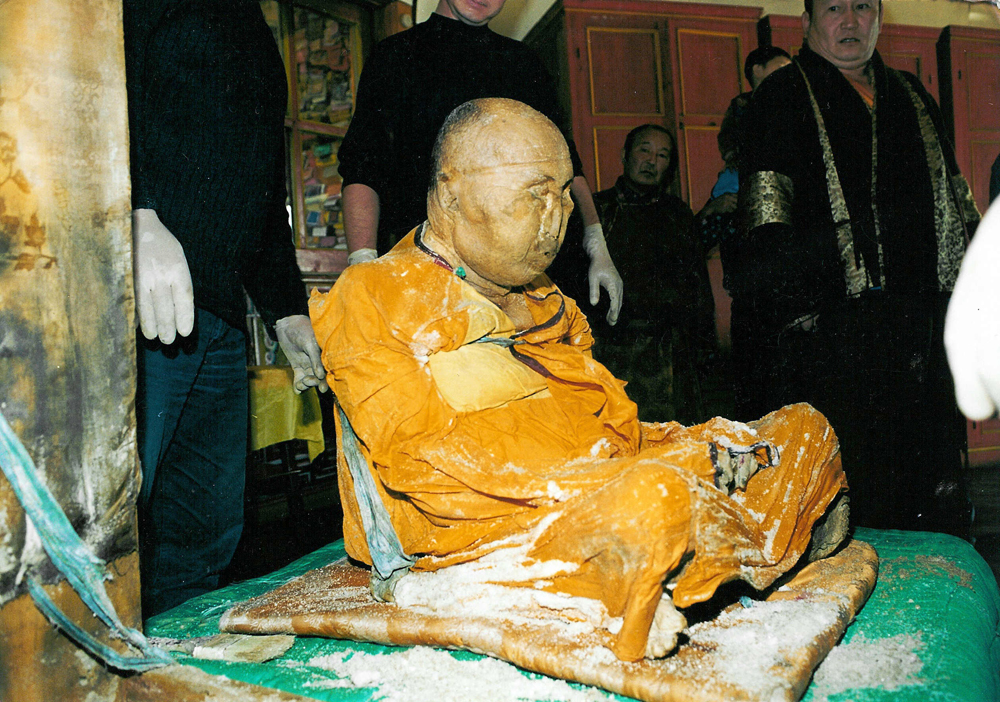 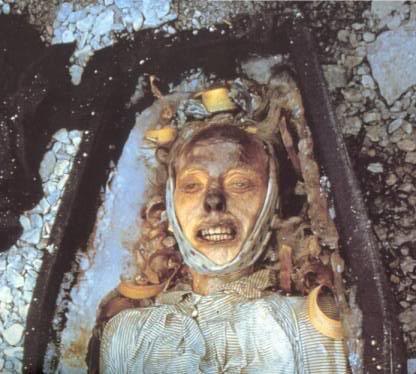 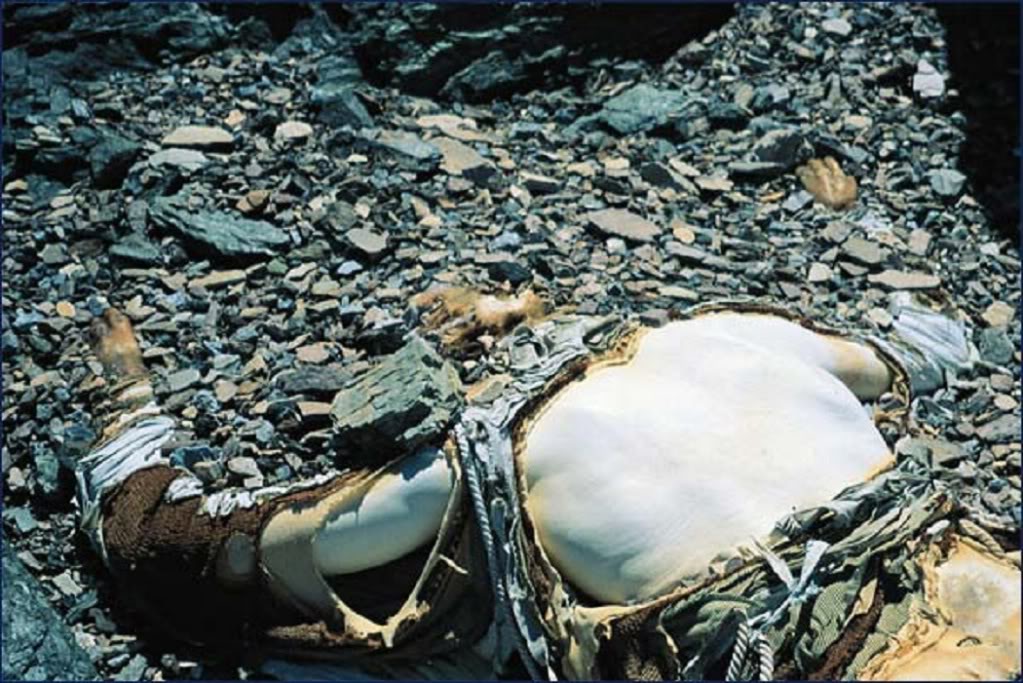 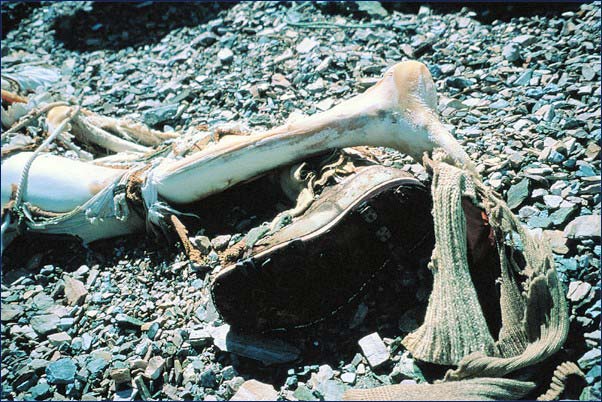 *Tomorrow's post is "Horror Movies That Changed the Genre"*