Baffling Stone Spheres From Around the World! 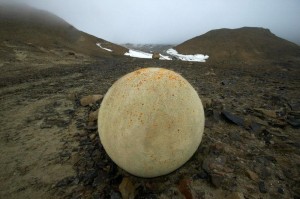 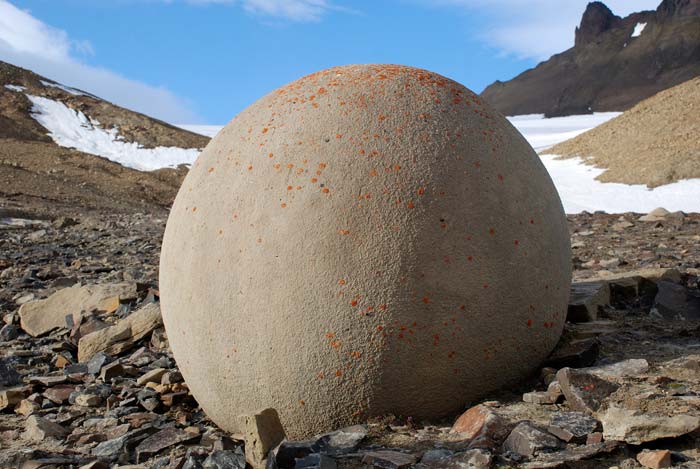 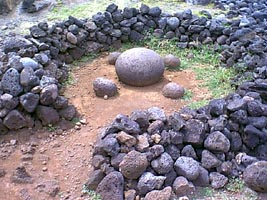 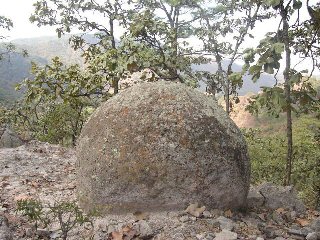 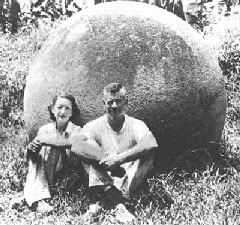 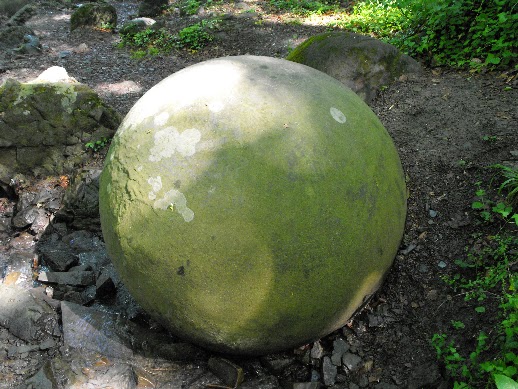 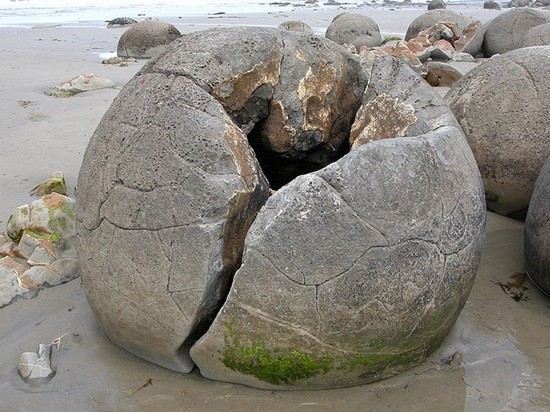 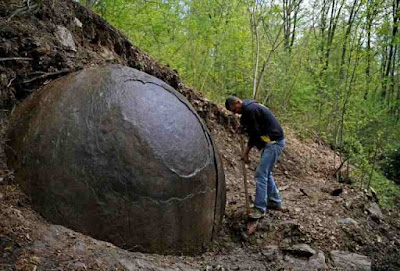 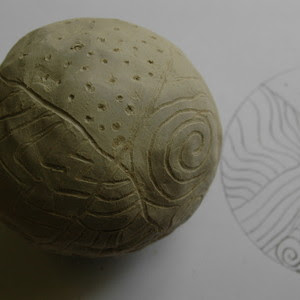