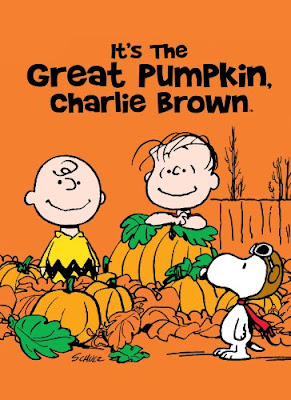 It's that magical month when you can turn the channel and find all the horror delights you want. But, what nights? What channels? What types of movies? I've done the work for you - 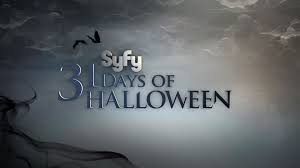 Syfy Channel's 31 Days of Halloween is always a delight. They were smart enough to set it up so you can pretty much run Syfy all month and get your horror on.

Just some of the nonstop movies to look for - Children of the Corn, Jeepers Creepers 2, Seven, The Texas Chainsaw Massacre, The Town That Dreaded Sundown, The Grudge, The Cabin in the Woods, I Frankenstein, Shutter Island, Ghost Hunters (series), Wrong Turn, Phantasm (Remastered), Z Nation, The Wolfman, and a lot more. Syfy lines up as many horror movies in the 31 days as they can and sometimes marathons of things like "Ghost Hunters."

Syfy Channel is also debuting a show all of us horror-lovers await - Channel Zero (a Creepypasta-inspired series). This will be a creepy anthology series, such as Twilight Zone, Alfred Hitchcock Presents, et cetera. 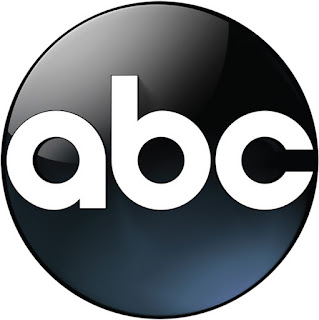 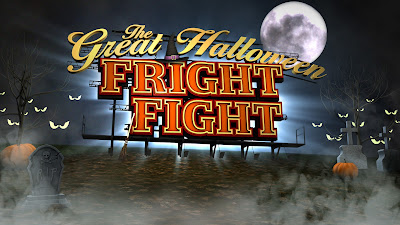 One of our favorite competitions, The Great American Fright Fight on ABC happens on October 28th. Families compete for who has the best yard haunt in America!

The Great Halloween Fright Fight from Cinemateo on Vimeo. 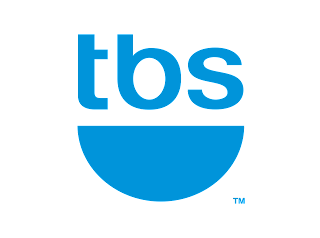 A new series called "People of Earth" begins on Halloween evening! Described as People of Earth centers on skeptical journalist Ozzie Graham (Cenac), who investigates a support group to write about the member’s supposed alien encounters. The more he digs into their oddball claims, the more he realizes a semblance of truth to their stories and possibly even signs that point to his own alien abduction. The onetime outsider now finds himself a part of this eclectic group of misfits, all the while struggling with the idea of knowing that life could exist beyond our world. 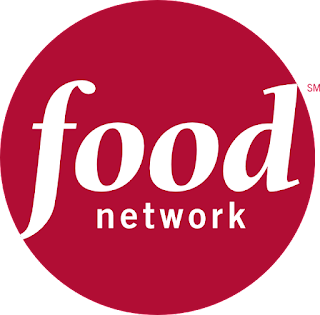 Tomorrow, don't miss the Food Network's start of "Halloween Wars" where they pit teams of bakers, candy makers and pumpkin carvers to put on some amazing displays. The first theme tomorrow is "Witches and Warlocks."

Elvira is one of the judges! Yay! Learn more about the teams here. (LINK) 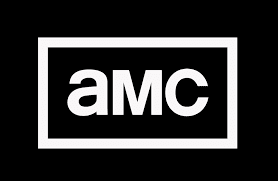 AMC Channel plans a FearFest. Although they haven't shared when the marathon lineup happens, it will include over 60 films. We all enjoy AMC marathons, i.e. "Back to the Future" series and "Jaws" series and the like. They will, no doubt, give us a great escape this month!

I am personally boycotting DA because of their need to make a show about people wanting to kill Bigfoot, but if you don't mind that kind of thoughtless stupidity, they are offering an awful "Paranormal Lockdown Halloween Special" on October 28th and promise to offer Ghostober offerings each night.

The Hallmark Channel is offering Saturdays and Sundays with Halloween-related offerings.

Chiller Channel will continue on as it always is - chock full of nonstop horror! If you are a horror lover and don't need Halloween as an excuse, I suggest you "favorite" this channel.