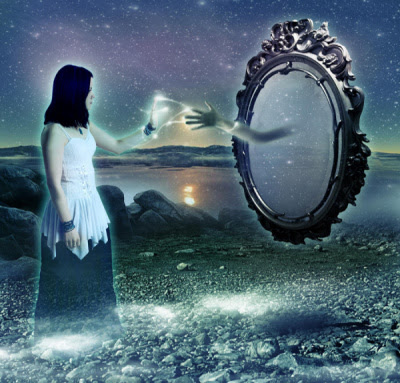 
Let's take a look at some of the mirror concepts from our culture, in search of how many ways mirrors can help us or hurt us. 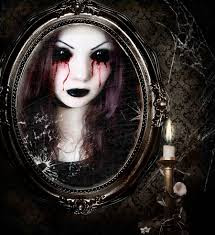 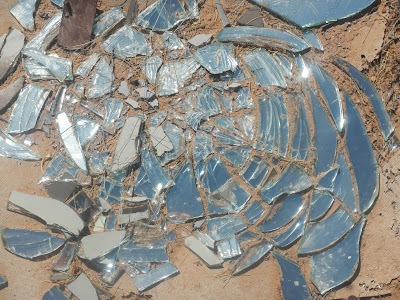 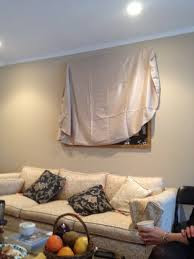 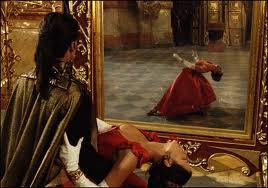 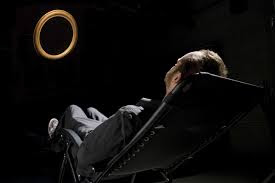 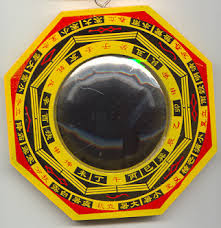 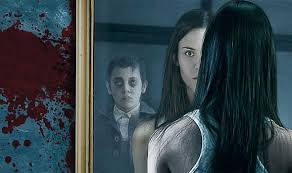 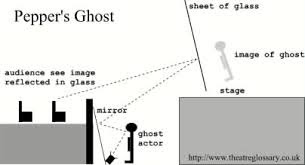 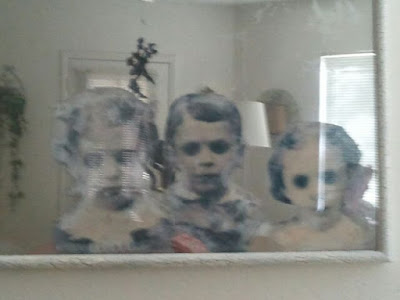 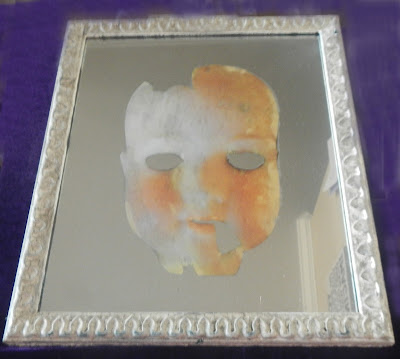 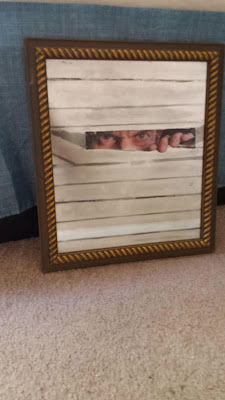 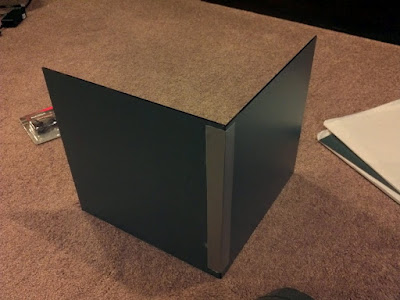