Elongated Skulls Found Around the World! 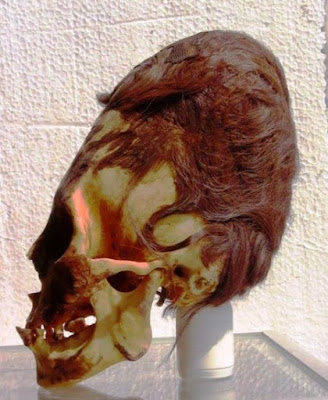 Cranial deformation - the practice of binding a baby's soft skull so it grows into an elongated shape, has been found around the world, even in regions and times periods where man did not communicate due to vast ocean expanses. So, what was the influence to make parents want their children to look this way?

What was ancient man encountering around the world? 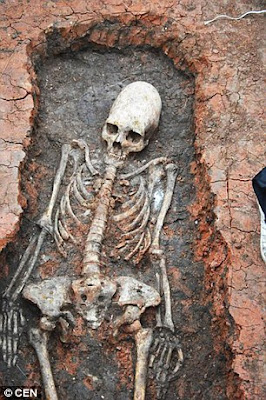 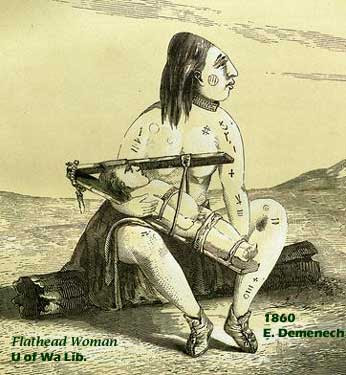 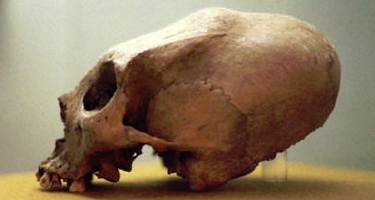 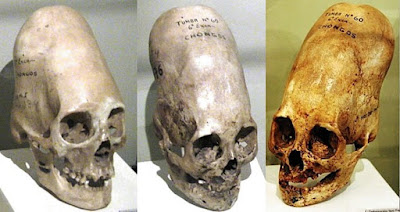 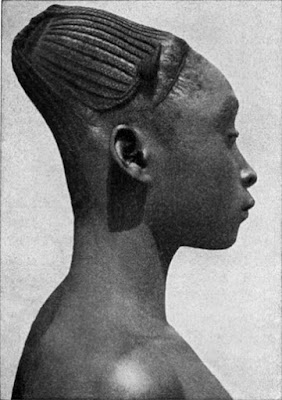 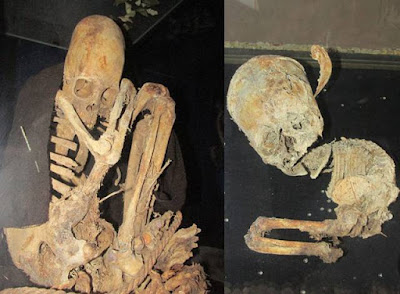 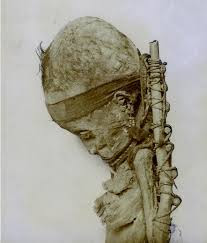 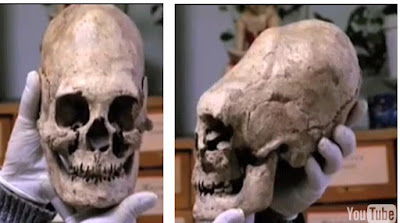 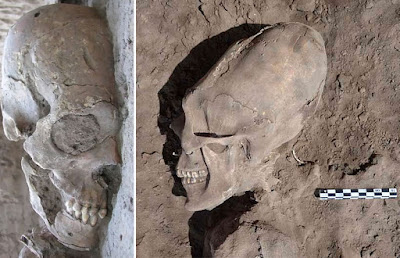 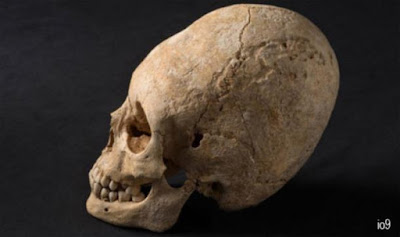 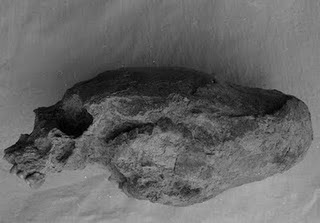 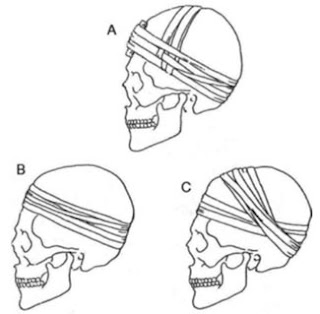 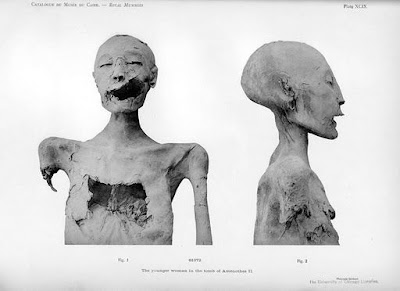 Egypt
(Sumerians around 6000 years ago)

New Guinea
(up into the 20th Century) 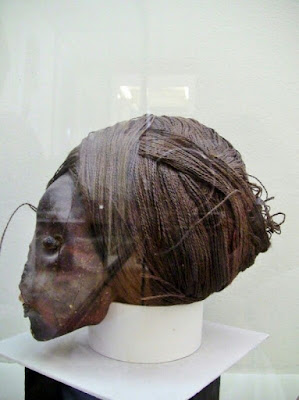 This desire around the entire globe to form the heads of the young to be elongated did not just pop into mans' head overnight. There was obviously some influence of such strong importance, that no matter where man had settled, they came upon people with elongated heads, someone they wanted to emulate, perhaps someone more advanced. Was this a prior civilization of man before we emerged from Africa about 60,000 years ago?

We can almost look at the oldest elongated head influences and get an understanding of about when Homo sapiens arrived to regions and were influenced by the occupants, as well as where this branch of man with elongated heads was living -- and it seems to often be tied to mining regions.

Elongated skulls have not been prove to exist naturally, yet. But, we do know that the Neanderthal had an occipital bun, or a rear length to the back of the head naturally, but not so pronounced it would have influenced us.

It would seem that there was another man, one with an even more pronounced brain vault, wiser, living longer around the world, and way more civilized to be considered "gods" compared to the Homo sapiens arriving and marveling at these elongated-headed people.

This is all supposition on my part, but I like to think of myself as coming to logical conclusions. And, no, I do not believe in ancient aliens.

Recently, a sewing needle of amazing work was found in Siberia and a bracelet with almost perfectly drilled holes in it that were made by the Denisovans around 50,000 years ago, way more advanced than Neanderthal or Homo sapiens of the time. (see link at the bottom of the post)

I believe very strongly in ancient terrestrials of advanced knowledge that we Homo sapiens worshiped and tried to imitate, getting a jump in our own knowledge by our exposure to their technology and advancements.