Stay in a Haunted Inn This Fall: Enjoy Terror in a Colorful Setting 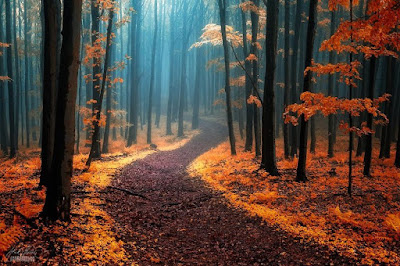 Two birds - one stone? You want a weekend getaway to see the peak colors in the most colorful place, but you also kind of like the idea of getting into the Halloween mood by staying in a haunted location. 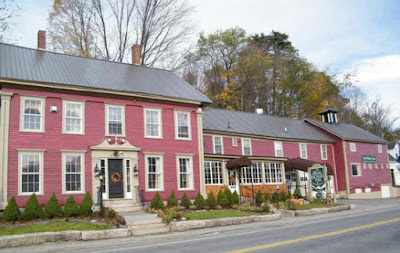 This 1800s farmhouse has a bevy of ghosts reported that slam doors, stomp up and down the stairs, and talk in rooms where no one is staying. They are all friendly and harmless, but oh so intriguing. 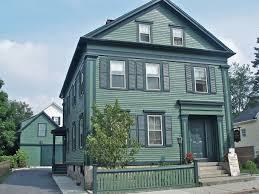 It's hard not to have heard about the Lizzie Borden ax-killing murder of her father and stepmother in the late 1800s.  If you want an active ghost-hunting feel, this place is set up for the spectacle of it and the ambiance.
North Carolina
Whitegate Inn and Cottage
Asheville, NC 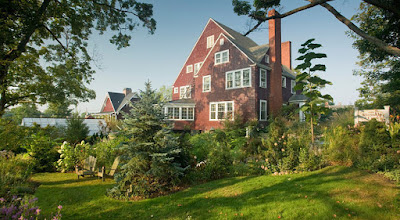 This lovely 1800s historic home has had reports of floating orbs, footsteps on the stairs, lights going on and off, doors shutting, and other sounds. 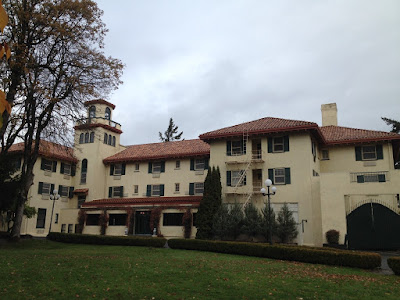 Built in the early 1900s, it is lavishly decorating in beautiful antiques, a real show piece. But, in the Depression Era it was turned into a retirement home. One of the retirees who died there is said to haunt the place, his cigar smoke lingering. Another supposed past resident blocks the door to her past room with a chair under the doorknob.

For anyone who would like to enjoy the fall colors in a beautiful setting, but you also enjoy the idea of sleeping among ghosts in a quiet inn where you can stroll among the yellows, oranges and red leaves, enjoy a warm fire in a fireplace in the evening, perhaps partake of some local cider, but also get goosebumps of another kind, an autumn trip making both of you in a couple happy is the ideal decision.

Pick your dream area for color and the do a little search for haunted B and B's and hotels. You will find plenty, as most of the colorful areas of the country were first ones settled with lots of water and resources, trees and beauty. 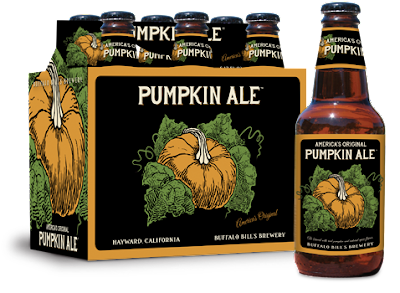 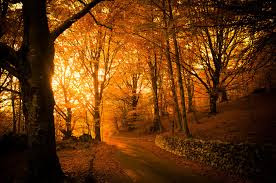 Top leaf-peeping areas in the country: (look for haunted B and Bs in these areas or even ghost tours) 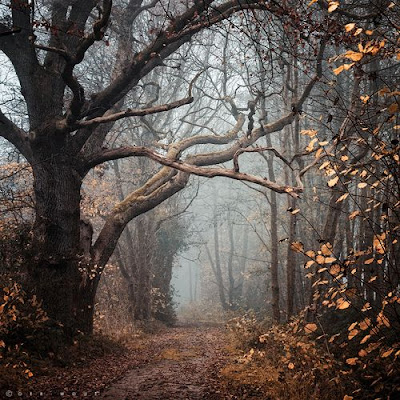 Don't hesitate to find locations in your own state, whether it's haunted tours, haunted hotels or bed and breakfasts, or legendary haunted cemeteries and the like. Just get yourself outdoors and in the colors where the spooky magic has a way of finding you -

Oh, and please report back. I like to know which places are perfect settings....