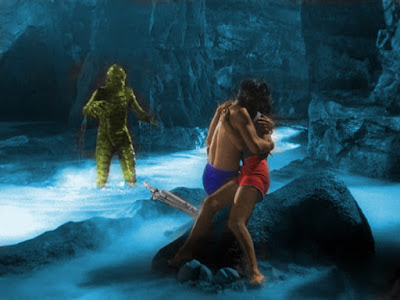 "Creature From the Black Lagoon"

Cave diving is an extremely dangerous activity that involves entering caves underwater or diving in caves that have large bodies of water in them.

In 2014, two men died while cave diving in Norway. The authorities were going to just let it pass and do nothing, but four of their buddies decided to descend and retrieve them at over 100 meters in depth.

The cave was entered by a water source for a river where it meets a large pool. If the diver goes down a half kilometer, he can enter the colorful huge cavern.

Some divers going into the cavern, want to go even deeper into the darkness and find more. That is where it can go quite deadly.

The divers had gone as a group, cutting a hole in Lake Plura's ice to descend. 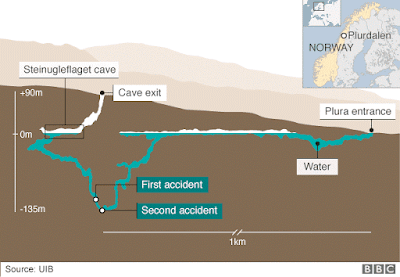 One man got stuck by a cord, his equipment and a tight area. He became panicked and soon was swallowing water.

His friend had to try to stay calm and decompress at proper levels which would take hours to surface. He also knew that divers behind them would have to make a decision about what to do with the dead person blocking their path.

Another panicked and three others managed to get to surface, but a bit too quickly, as they suffered the "bends" for not decompressing properly. 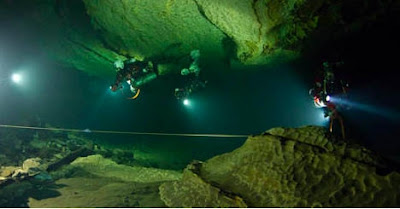 Norwegian police called off the recovery, it was too dangerous. Four men who knew the men who passed on down deep in Plura's waters, kept their plans to retrieve the bodies a secret from authorities. A larger support team was brought together of a couple dozen experts.

The team was able to release the bodies and bring them up. They gathered in the cave for a moment of silence. Luckily, authorities decided not to charge the brave men for their mission to retrieve their friends and fellow divers.

A documentary was done of the secret recovery operation - 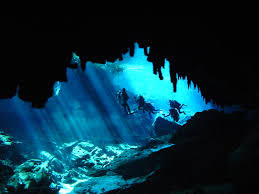 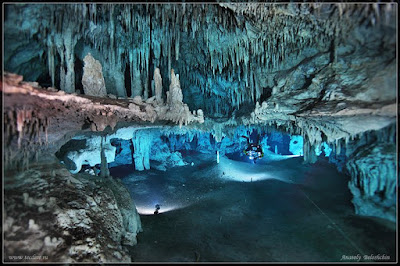 Even those who don't consider themselves claustrophobic, look at what cave divers are doing and get sweaty palms. The combination of dark tight places and perhaps running out of oxygen and drowning are three threats all brought together into one sport.