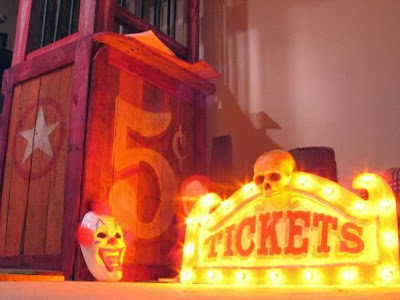 
So, why do we find a roadside carnival setting up as a sign of mischief and fun? 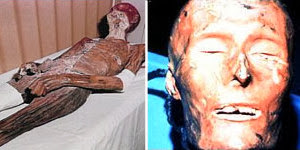 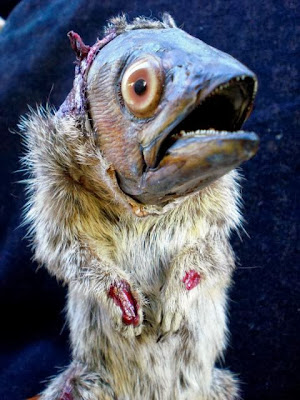 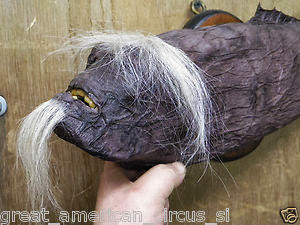 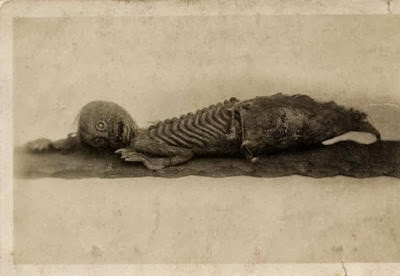 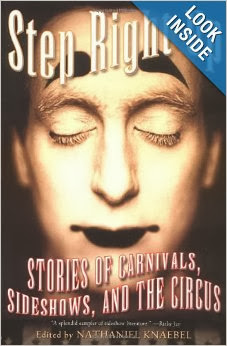 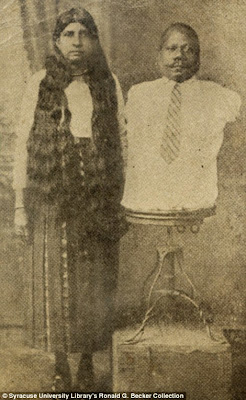 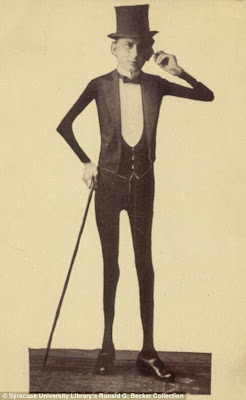 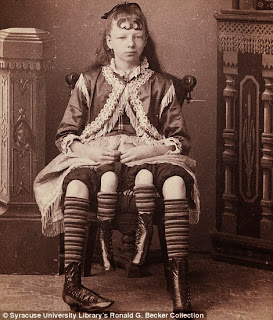 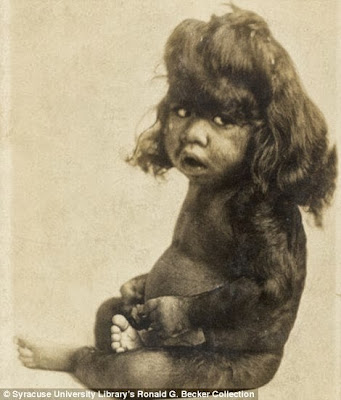