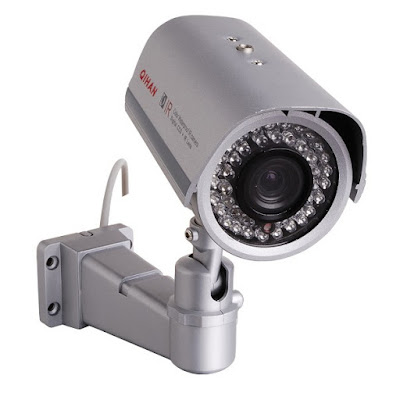 CCTV is everywhere these days with cameras set up to capture people wandering too close to your front porch to businesses wanting to discourage theft. As well, lots of folks are setting up game cameras in their yards and more in hopes of gathering something unexplained. And, upon occasion, unexplained things show up, much to everyone's surprise! Let's have a look at just some -

I find the Whitsable Ghost in the shop a bit dubious - if you watch at 5:26 - you see there is a black arm at the end of the aisle behind him that moves and goes behind that shelving - where the package happens to come out.... And, the last one is obviously a hair in front of the lens. Here's a hair in front of a still camera - 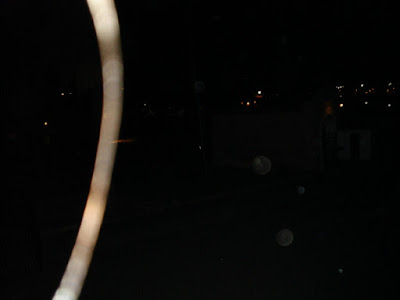 The Oklahoma Wrecker Ghost was perhaps one of the most widely shared unexplained captures on a surveillance video - this one from a wrecking yard.


Some believe it was the ghost of a woman who died in one of those cars, 33-year-old Tracy Martin. 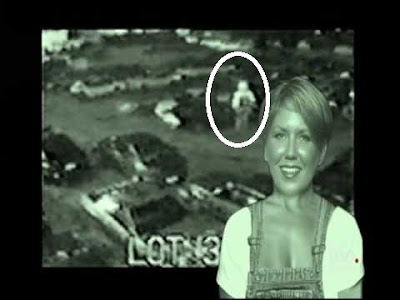 In the case (below), video was being taken of a sewer system when something quite unusual was found -

Monsters, ghosts and aliens are some of the most popular caught on tape entities. Look to the right on this video below - This one actually gives me a chuckle.

Even camera-shy and elusive Bigfoot have been supposedly captured on surveillance video - although this one below kind of makes me go ... hmmm....

The number of surveillance videos that find unexpected things rises each year as more and more of or world is covered by cameras and reviewing eyes that find more than they expected!