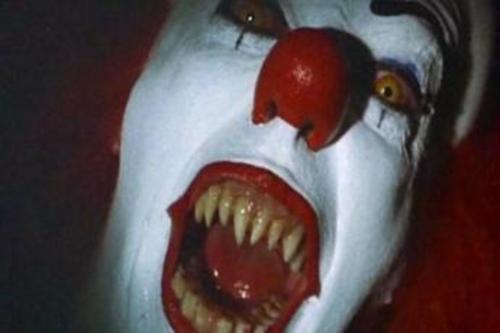 For this reason, integrating clowns into sinister horror plots has been a fine art for Hollywood. Let's take a look at some that might keep you up at night.

I'm not sure who thought clowns in commercials would sell products to kids, but I rushed up quickly to change the channel....