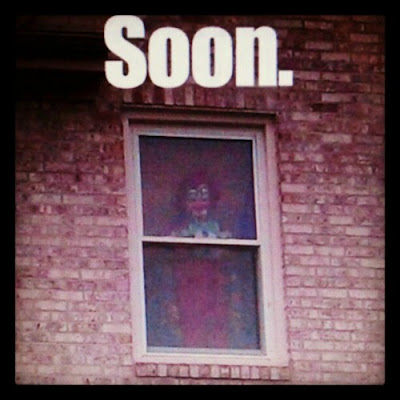 Costumes can make people rather brave and daring. No one knows who you are and they certainly don't know your motives. There is an inherent fear in children to not like masks, animal costumes, or clowns for a good reason - they can not evaluate facial features and know if the intent is good or bad.


As if we aren't unsettled enough about clowns, there has been a craze in California and Florida of people dressed as clowns, wandering around, approaching homes, sometimes even armed with weapons!

Then, if it's not bizarre enough, teens are having fun with the juggalo craze of emulating and worshipping the Insane Clown Posse band. 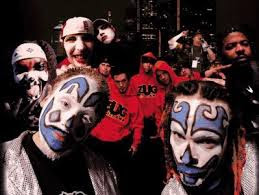 Across the pond in the UK, there is an English town that has been haunted by someone in a plague physician costume - 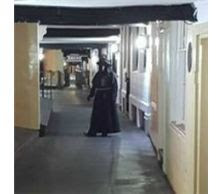 In Chester City Centre, a photo was taken of a man haunting the rows at night in a plague costume. Some have scoffed, saying it was just a PR stunt of some kind, others are a bit unsettled, at least the ones who know the usuals in the area and the typical plots. For some, it's probably an enthusiastic partier, to others, it's a reason to stay in at night. 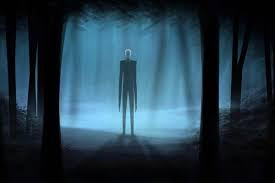 In Wisconsin, two 12-year-old girls took their friend into the woods to attempt to kill her, supposedly to appease the legendary Slender Man. They stabbed her 19 times. The town was so upset, that they pulled the costume from stores, hoping to not incite any more hysteria based on an urban legend. 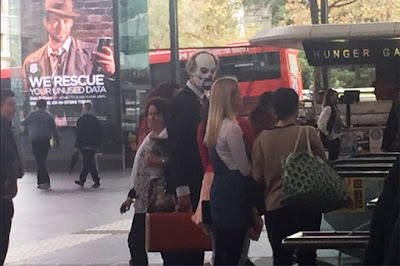 In Melbourne, Angry Clown Man scared man folks on the train. All this silent man had to do was stare folks down to unsettle them to the extreme. He appeared to be minding his own business, but he certainly was playing it up for all it was worth on the "make everyone antsy" scale. 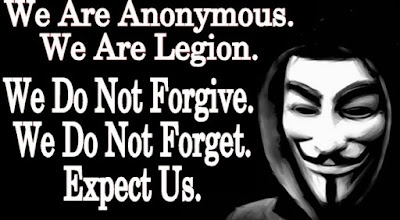 In a time of great strife in the world, utter insanity in which the earth has been transformed into a kind of derelict reality show 24/7, the citizens found a hero - of sorts: Anonymous, a hacker group that remains unknown but seeks justice has become the Batman for our planet in a world that is conducted mostly online.

I think like most people, the anonymous factor, makes them unidentifiable as friend or foe. There might be a part of us nervous at anyone wielding so much power over our Internet World, but at the same time we hope they are never found out. We need heroes with the right priorities and mad skills used for good instead of evil.

Rock on, Anonymous, we don't mind the anonymity at all!