There is a lot of debate about legalizing marijuana, but anyone from the 60s would probably say that today's street pot is nothing like what they toked on their heyday. It's sort of the equivalent of synthetic blueberries in muffins versus real blueberries. One is chemically constructed by means no one has verification of, by unknown entities, putting who knows what into them versus something grown in nature and utilized.
People debate about the legalization of marijuana and honestly if it benefits people's dispositions to relax, to be creative, to simply handle life's immense stressors, and they aren't driving under the influence, smoking in public places or allowing underage use, have at it!

Hemp is an amazingly resilient plant if all forms, from the kind used for industrial items like fabrics, papers, lotions, and the like, to oils for pharmaceuticals and dried weed for smoking. That people are buying altered pot that is not grown or handled legally is a horrifying thought.

Now, I smoked pot once at the age of 15, found I didn't feel any different and I smelled like hell, so I never did it again. I might not be a user of marijuana, but I sure like products made out of fast-growing hemp and I appreciate the medicinal purpose for those with medical situations like radiculopathy, chemotherapy, and chronic pain conditions.

When one uses a drug in the first place, it is for relaxing, escape, letting go of stress and heavy issues weighing on a person's soul. If legally produced marijuana were available, there would be an alternative to doing cheaper street drugs to get a reaction. Alcohol, as much as it is socially accepted, has been a heavy influence on violent outbursts, fighs, and even suicide.

Let's look at some of the street drugs out there that are truly horrifying, addictive and deadly.

Here are three heavy-hitters that have caused more horror and anguish, deaths and terror than any drugs ever - these are what I call zombie-making chemicals: 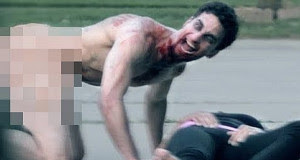 Known as $5 insanity, Flakka is a street drug that got a lot of attention for being like cocaine but cheaper and stronger. People who were using were going insane and acting out in the most horrifying ways that they were equated to zombies.

Following a Chinese ban on a chemical that is used to make it, the street drug appeared as if it was no longer available. Related to a group of drugs known as "bath salts," Flakka is not extinct yet. There is always a way around these issues and other chemicals are being substituted. 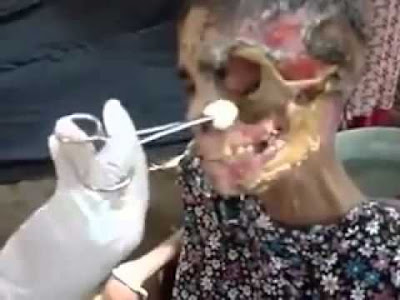 Krokodil (desomorphine) has the highly addictive issue of being in the morphine opioid family. This street drug took hold in Russia and the effects were devastating. Injection of the drug leads to an abscess situation, and an eating away of flesh, muscle and bone. 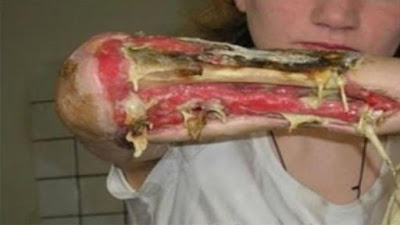 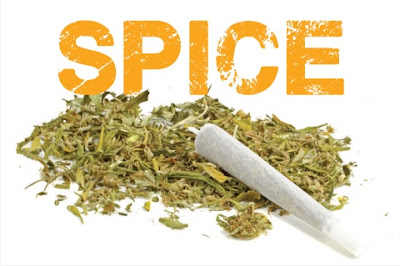 Touted as having the same effects as cannabis, synthetic cannabinoids/spice/K2 are synethetically designed with chemicals and can cause some over the top psychotic breaks. Users can have hallucinations, psychotic violent acting out, seizures, and many other very unpleasant effects, even death. No one knows who is mixing these chemicals, how or with what. They are sold to make money and they could be selling your boat varnish mixed with pseudo-ephedrine - you just don't know.

[I]n the 1970s and 80s, the active ingredient in marijuana, THC, was at 3.5 percent. Today, the THC found in most marijuana averages more than 7 percent. But specific techniques can skyrocket the amount of THC to as high as 27 percent.

With the legal growing and cultivating of marijuana and a few simple guidelines, such as no driving under the influence, use by underage youth, or smoking in public places, pot can continue to be an adjuvant therapy for those receiving chemo or with chronic medical conditions, as well as a recreational relaxant.

I think we all can agree, we went to school with tokers and we certainly never worried they would bite our nose off or attack us in a subway. I may not be a pot smoker or wish to be one in the future, but there are some prohibitions that are outdated and fearful and need to be pulled back out and looked at again in a new light of broader knowledge and experience.