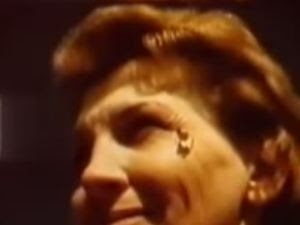 
Starting in 1967, a woman named Stella Lansing from Massachusetts began to notice when she took photos (and film) she would get odd things in the pictures.


Over the years, she took extensive notes, tried many kinds of cameras, and followed her gut instincts on where to go and where and when to take pictures. Some of the results were amazing.

Those who have reviewed her work extensively believe she might have been photographing other dimensions or even the paranormal realm.

In fact, a psychiatrist did a lot of work researching her and learning about her inner workings. As well, many citizens, friends, and others watched her process, witnessing the photograph documenting process in person. 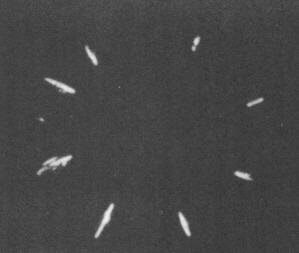 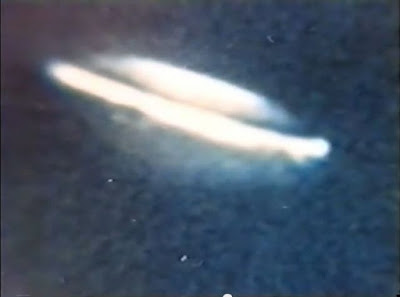 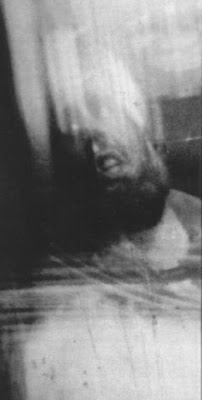 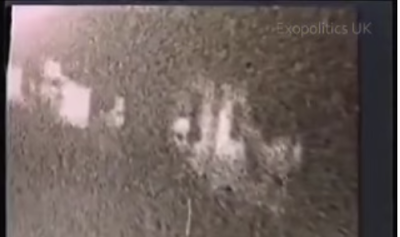 In this video below, there is mention of red-orange orbs, two of them. This is something I have confronted before with a friend who witnessed it with me. I was very excited to see them and they came and went. I would call them back and they would show up in the sky again and again, dancing, chasing each other, coming and going. We were both amazed. But, I was left with a feeling of connection. I was supposed to witness this. Why, I'm not sure, but the red-orange orbs show up in a lot of paranormal encounters. I have come to the understand that this particular light range shows some crossover from dimensions. What? Why? How does it apply to this woman's strange ability? Yet some more mysteries to ponder.

In fact, in this post, you can read about how she first saw them coming along the power lines. The red-orange two balls of light that my friend and I witnessed, the first time I saw it in the many times we saw them, they were following the power lines and I figured it was some kind of electrical issue until they came closer.

I am always fascinated to hear of people who have had strange encounters that mirror ones I have had, as it not only adds credence to the experiences I've had for my own edification, but they also give me an insight into a host of phenomena and what might be going on.

This is one interesting lady that I hope to find out more about.

Enjoy this video about her -