My Take on Ghosts, Aliens and Bigfoot 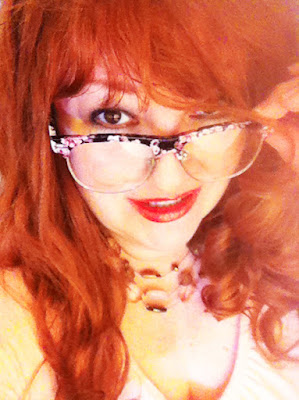 I am a person who likes to gather a lot of evidence and let that evidence show me what the obvious belief should be, rather than to enter a situation with a belief and conform the evidence to support it.

With no expectations of what Bigfoot, aliens and ghosts are, I let my studies over time begin to unfold a conclusion.

I am asked for my insights on things like Bigfoot's origins, how to deal with families who have ghosts, and where are aliens from? I will answer those briefly in these posts, knowing that at some point, a new set of evidence might define these concepts even further - 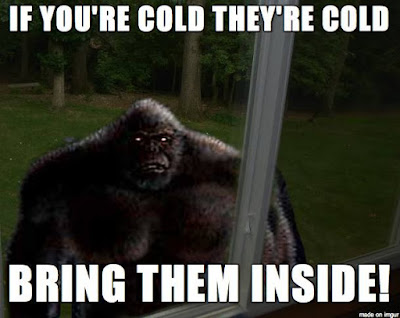 One of the thrusts of my study of Bigfoot is their origins. Everyone has ancestors. Who were theirs and, more importantly, where did they evolve?
A cold climate - high altitudes.

A thick dense body hair is really a good sign of a northern climate evolutionary process, as well as high altitudes which are cooler climes. Why would Bigfoot be acclimated to high altitudes? If their origins were in the Altai Mountains or Paragas or Caucasus in Europe, then they would develop a barrel chest (something reported on Bigfoot), tolerance to severe climate (Bigfoot does not migrate, they remain in cold climates through winter).

What do we know that has this capability and size? Our closest fine thus far are the small samples of Denisovans we have - from the right region, huge molars, and their DNA shows the ability to handle high altitudes (a gene Sherpas today have from them).

Bigfoot can easily barrel up hillsides at intense speeds with what seems like superhuman effort and that is a man who is adapted to mountainous terrain and who, if living closer to sea level, would find it quite easy to exert, using only a small part of their capability.

Running on all fours isn't just a quality Bigfoot is reported with, but it also makes sense to a man acclimated to a mountainous region. Whereas we might have walked upon plains, they acclimated with their strength and lung capacity to move in ways that make more sense on steep terrain. 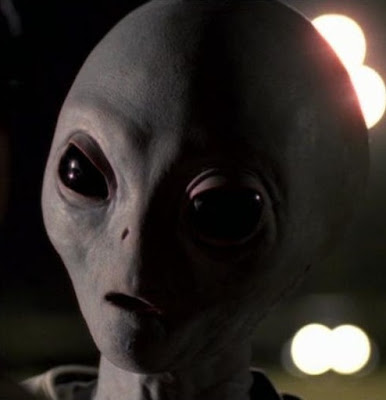 What is your take on aliens?

I get this one a lot.

I have to smile.

I have a Kindle book "My Alien Encounters" that goes into detail about this subject.

The fact is, not only have I had lifetime contact situations, but I also do not believe they come from long distant planets.

They suit up in biological facade to make the transition to our lesser, more simple world.

It's kind of like us being photographed - our image is projected into two dimensions and missing a good deal of the total content of intelligent and biology, movement and three dimensions.

For them, coming to our realm is shedding a great deal of content to become a facsimile of the depth of intelligence and other dimensional dynamics that do not interpret in this realm.

I have watched them leave in a red-orange light that is most unusual and they have to concentrate to "unite" and make it happen. This "uniting" I believe is their fully dimensional self retrieving the three dimensional self.

That's complicated and odd, but enough information has transferred back and forth between us to get a spatial sense of them and there is more than we see- we only interpret what we can understand here with our limited ability to read just 3 dimensions. 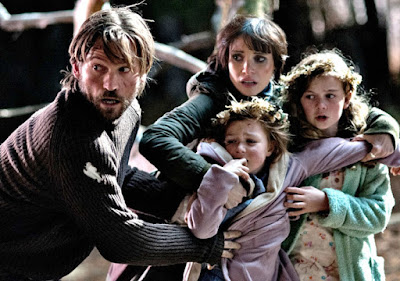 Dealing with those living in a potentially haunted home.

They have been the basis of many investigation teams and perhaps one of the most difficult situations in the field.

If you perform house calls, you have a huge responsibility to both the occupants and your team, as well as the field of study in general.

Charging for services or referring to someone who does charge for services (and you get a cut), utilizing children in the family as bait, antagonizing and baiting in investigation to get a reaction from any potential ghosts, flirting with or asking out clients, or proclaiming potential possession, evil or dark forces on first visit without full investigation are only SOME forms of poor integrity.

A family is a living dynamic with separate individuals what make a whole. They are only as strong as their weakest link and many homeowners have mental issues, medications, untreated conditions that might enhance the dynamics.

Some people simply seek attention or publicity. Others are creating a "scapeghost" (my term for a family that uses a ghost as the excuse for poor dynamics among them - rather than dealing with the real issue, they point to a ghost).

Any family that calls in several teams over time are seeking something no team is going to give them.
Be sure to have the family begin by leaving a notebook out on a table and taking notes of what happens, when it happens, who was there, if there were any arguments or tension, if someone moved out or in. They do this for a full month. If a family isn't willing to journal for a month it tells you two things - either they want attention right now and aren't patient or they won't actually do any work to change their situation.

These are only pieces of each subject I'm revealing. Each unexplained category has a lot of facets and I have considerations in all those categories. For now, I'd like to show the way I go about dealing with these subjects, as I am very open-minded on all things unexplained while managing to accrue as much evidence as possible to come to a fairly logical conclusion about them.

I don't have a vested interest in a belief system, so it allows me to not have an ego at play that can distort evidence to fit a personal paradigm. To me, much of my understanding evolves over time, but in none of these takes on the subjects do I say it is written in stone, I simply say - thus far in all the aspects I've taken in thus far and digested, this is my conclusion.