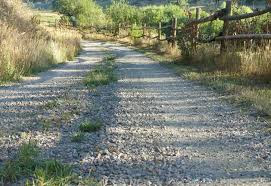 Along the back roads of America, there are lots of odd, quirky spots. If you're planning a road trip based on creepy things, there's nothing better than unexplained legends.

Legends go back to the 1930s that Resurrection Cemetery in Chicago has a ghost hitchhiker nicknamed "Resurrection Mary." Supposedly this woman dressed in a party dress has been picked up by drivers and driven to the cemetery where she disappeared. It's believed she might be an occupant of the cemetery who died when going to a dance. Now and then, someone reports seeing her again. 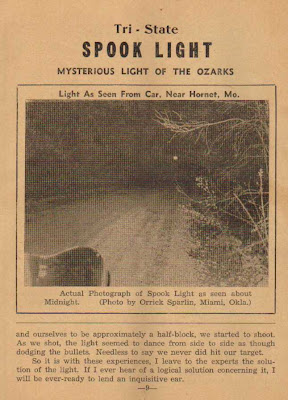 Hornet Spooklight between Missouri and Oklahoma is one of many well-known natural light phenomena like Marfa, Texas and Brown Mountain, North Carolina. Although no one is certain what these lights are, they seem to be something that remains in that location and reported for centuries, which makes it seem possibly land related, geology, or some phenomena that is of nature. 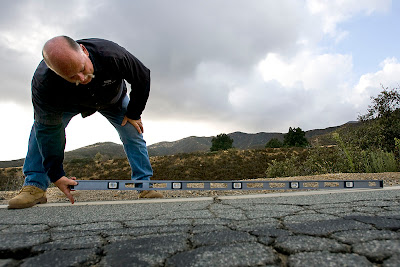 There are many gravity hills across the country. These locations are said to defy gravity. What looks like an uphill can make a car roll as if it's downhill. This optical illusion has fascinated people all over the world. Salt Lake City, Oregon, and California are just some places that tout this phenomena. Here's a sample of the legend from California, "here is a "Gravity Hill" in Moorpark. The story goes that a group of kids were on a school bus going on a field trip when the bus suddenly broke down. Some of the kids decided to get out and push the bus up the hill but when they did it rolled back and crushed them killing them instantly. Now when you park your car there supposedly the kids push you up the hill." Here's a list of gravity hills. 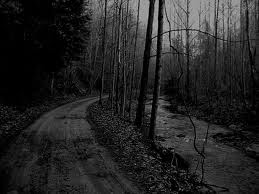 Whiskey Hollow Road is an example of such a creepy place, a road in New York near Baldwinsville. This dark tree-lined road is not lined by industry, just a kind of short cut. But, it has a lot of legends associated with it from KKK meetings to satanists. Supposedly the child victims of sacrifice haunt the roadway. They are seen wandering aimlessly. Here's a list of 5 most haunted roadways. 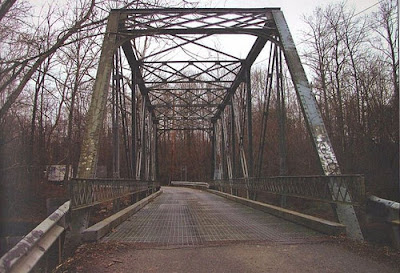 A lot of places in the United States have cry baby bridges. These are bridges with legends of either children dying at them or their ghosts haunting them for various reasons. They are still heard crying out and sometimes seen. Some locations include Columbia, Georgia; Monmouth, Illinois; Maud Hughes Road in Liberty Township, Ohio; Alderson Rd in Alderson, Oklahoma, and many more.

A consistent theme along back roads is hauntings at memorial locations where people died in automobile accidents. One such story here in Arizona involves a 1950s wreck of a car along a desert stretch on the 85 called Crater Range at Ajo, Arizona where a husband and wife supposedly died when their cars hit the rocks. It is said, if you travel down there after midnight, you might see their car on the opposite side of the road and they might even try to flag you down for help.

These legends can spur our imagination and our goosebumps and if you are planning a trip along the back roads this summer, consider your local legends. 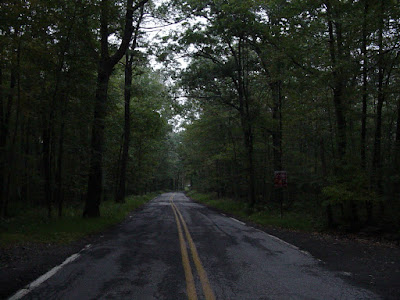 Clinton Road in New Jersey is said by many to be the most haunted road in America. How does a roadway earn this? Well, it's sometimes a combination of how creepy it seems, how many deaths occurred there, ancient Native history and legends, missing people, ghosts, spooklights, youths going up against evil in nighttime dares, tragic deaths....

In this case, where a bridge occurs is referred to as "Dead Man's Curve" and a boy ghost is said to haunt it. Legend says if you toss a quarter in there, he tosses it back (LINK TO MORE INFO). There is talk about being tailgated by ghost cars, other ghosts within the woods, and strange sightings. This video shows just how spine-tingling the drive can be -

To look up local legends in your state and see what you might want to pursue on a road trip, check these two sources, Shadowlands and WeirdUS. In fact, you should buy a copy of Weird US or Weird Alabama (or whatever state you live in).