1980s Horror Movie Actors: Where Are They Now? 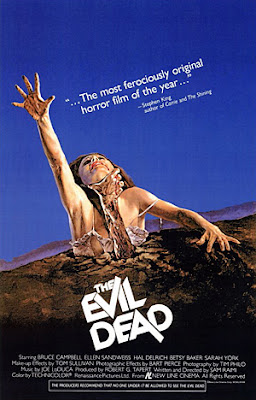 The 1980s ushered in the biggest wave of horror movies ever. They ran the gamut from supernatural and religious themes to stalker, slasher and monster themes. Some of the more obscure but memorable actors seemed to have faded away. What are they doing now? 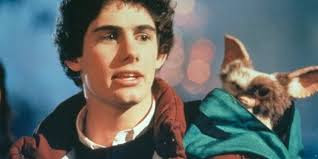 This 1984 cult favorite was a whole new kind of fun for horror. Gremlins has gone on to be a classic. But, what happened to the actor who played Billy Peltzer? 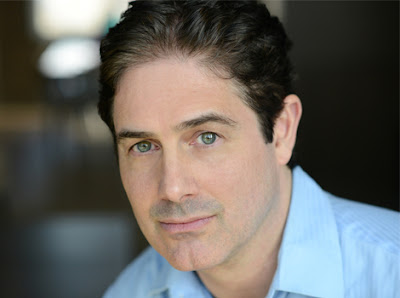 Zach Galligan is now 52 years old, a graduate of Columbia University. He went on to do a few more movies - "Waxwork," "Nothing Lasts Forever," and other parts through the years and up until today. He is married and living in New York.

An American Werewolf in London 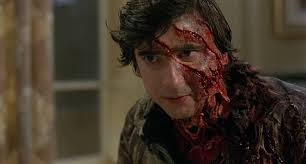 "An American Werewolf in London" was considered a technical breakthrough in horror movies with a mechanical prosthetic-style werewolf transformation that was positively visceral. It also had quirky characters, like Jack Goodman, the hiking buddy who dies and then haunts his friend. 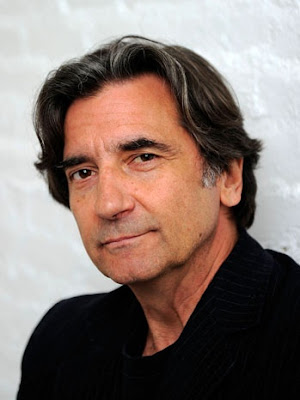 Griffin Dunne is now 60 years old. Tragically, his sister, Dominique (oldest daughter in the movie "Poltergeist") was murdered by her ex boyfriend. Griffin has starred in many movies including "Practical Magic." He also branched out into producing and starring in films, like "Game 6." His production company is "Double Play Productions." He also has a daughter, Hannah. 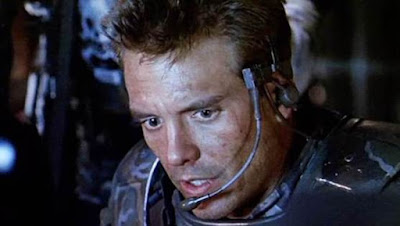 Corporeal Hicks was the strong, decisive and fair soldier in "Aliens." He was also the budding potential love interest or counterpart to Ripley. 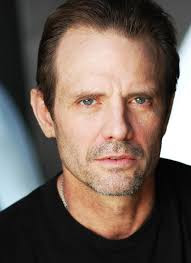 Fifty-nine-year-old Michael Biehn was an ideal counterpart to Ripley in the popular scifi film "Aliens." This talented man was in many movies including "The Fan," "Terminator," "The Abyss," and "Tombstone." He is married with four sons. He is still acting today. 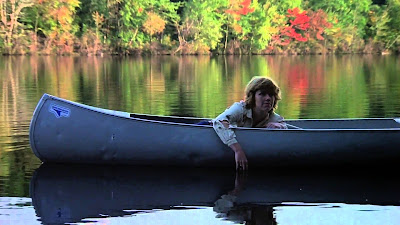 "Friday the 13th" was a classic 1980s horror film and it set the standard for dumb teens versus psycho killer genre. But, what ever happened to Alice, the lone survivor?

I think we can all agree, Adrienne King is a lot more beautiful than she was when she made the movie! She is 60 now and studied voice and dance. She has done lots of television and radio commercials. She is also a gifted artist and married. She was talked for a time following the movie (one of the horrible aspects of celeb exposure), but she went on to continue her career using her vast talents.

The 1978 film, "Halloween" is perhaps the #1 most thought of movie when one considers the 1980s genre. It wasn't actually made in the 1980s, but the slasher/stalker theme became the standard that bred a series of Halloween movies and a lot of knock-offs. What ever became of little kid Michael, the killer? 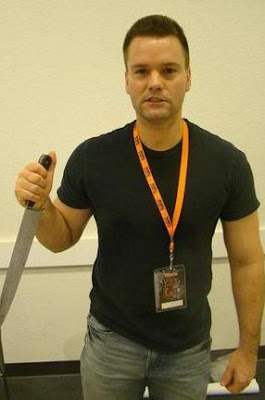 Will Sandin is the 46-year-old who played Michael as a kid at the beginning of the movie, setting the tone for grown-up disturbed Michael. Actually, Will's part was just for the unmasking. The killing scene was played by Debra Hill. I have often wondered about that, as Michael is looking up at the knife in the air instead of his sister as he's stabbing her....

Will made a couple of random rolls in recent years, but mostly he stays in the background. What his career is and his personal life has been respectfully quiet from the public. 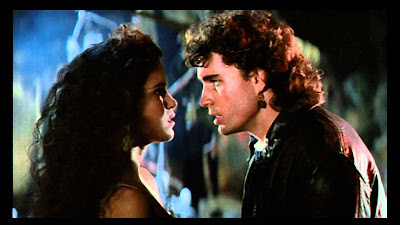 The 1987 hit cult favorite vampire movie, "The Lost Boys" was as stylish as they get. Michael, in particular, won our hearts as the outsider wanting in. But, what happened to Jason Patric? 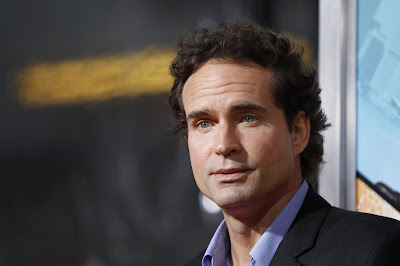 Jason is now 49 years old and still acting. He is the grandson of Jackie Gleason. In an odd turn of events, he and a girlfriend wanted to conceived and used in vitro to make a baby. When they broke up, the courts said he was just a sperm donor and he had no parental rights. He fought it to a higher court to get parental rights.

A Nightmare on Elm Street 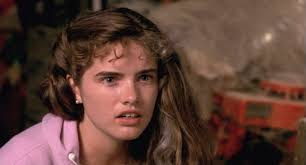 The much-tormented character of Nancy Thompson in the 1984 horrifying movie, "The Nightmare on Elm Street" had us all putting ourselves in her situation and finding few options. Where is Heather Langenkamp today? 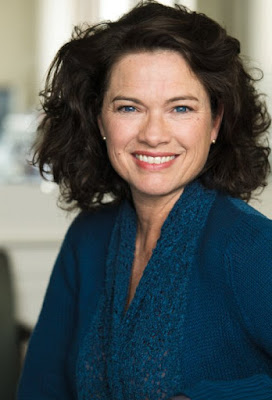 As adorable as ever, 51-year-old Heather was in several of the Nightmare franchise movies. She also made a documentary called "I am Nancy" about her role.

You can also find her on "The Bay" as Sharon Monroe. 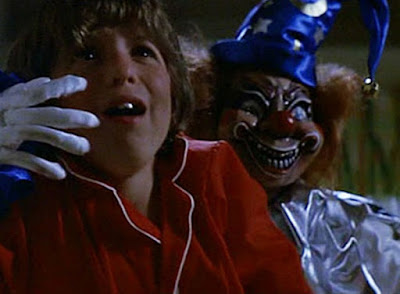 The 1982 hit movie, "Poltergeist," unsettled us greatly, from the concept of the living being abducted by the dead, to a house atop a graveyard and a boy being pulled under his bed by a clown doll, of all things! So, where is Robbie today? 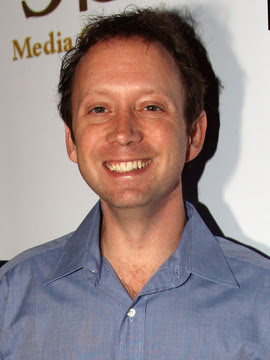 Oliver Robins is just as cute as a button today, even after that scary tangle with a clown doll and a tree come to life. This 44-year-old is a real talent. He wrote, produced and directed "The Crystal" at the age of 15, winning a French film festival award. He has directed and produced many films. We are glad that the accidental choking by the clown doll while filming the movie, managed to allow him to live to continue an illustrious career. Sadly, the two women who played his siblings died young and were often spoken of as part of the movie's curse. Robins, however, is curse-free and doing well. 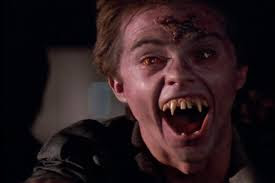 Evil Ed from "Fright Night" was one of those characters that is played so wickedly awesome that you just want to hang with this guy in real life. What ever happened to Stephen Geoffreys? 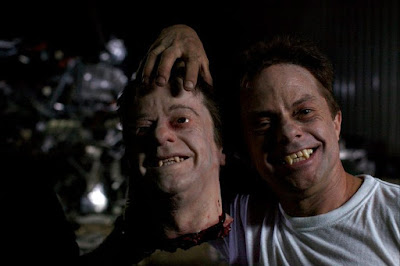 Stephen Geoffreys is 51 years old today. This talented actor has continued to act and a good deal on stage, as well. He has dabbled in a horror a bit more too.


All of us who cut our teeth on 1980s horror felt a kinship with the teens in these movies, putting ourselves in their places to imagine if we would run up the stairs or light the house on fire to escape. We rooted for them, even when they seemed to have no hope. The great part about casting the movies of the 1980s was that filmmakers found those that we identified with so that we had a very clear hero or heroine to root for.

Put these characters in your 1980s vault of movie viewing....