The Appeal of Ghost Towns 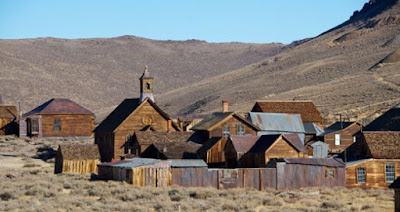 Ghost towns began with a boom and ended with a crash. They were usually based upon an industry, such as mining or railroads, that eventually played out and people moved on to the next hot enterprise.

They have become shells of their former selves, sometimes as little as just foundations on the ground, other times, intact buildings. Photographically, they are inspiring places! I highly suggest you take to the road this summer and photograph one. And, don't worry, every state has them, so you don't have to think about driving west!

Some states with a great deal of ghost towns include Colorado, Montana, West Virginia, and Alaska.

When you enter a ghost town, one of the first things that comes to mind is how it was once a bustling happening place full of industry. You look up and down the roadways at the deteriorating buildings and silence and your imagination takes way, recreating in your head people on the roadway, horses, and all the commotion with now ratty curtains that were once the finest lace, horse hitches that were occupied.... 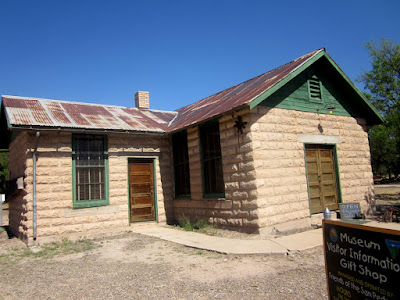 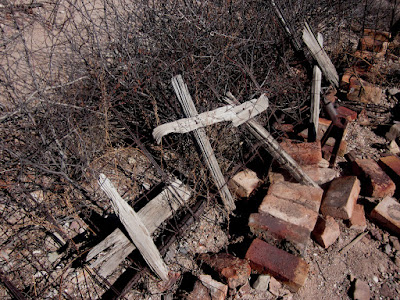 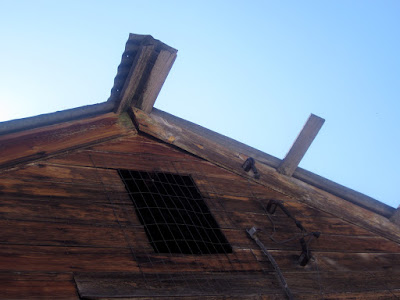 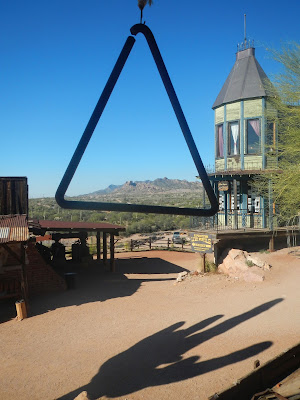 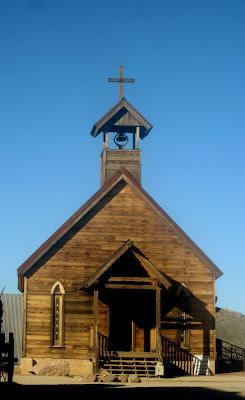 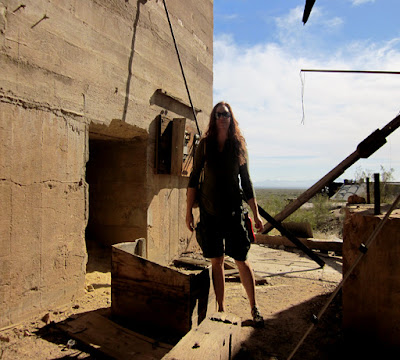 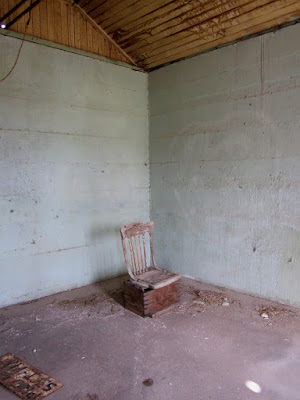 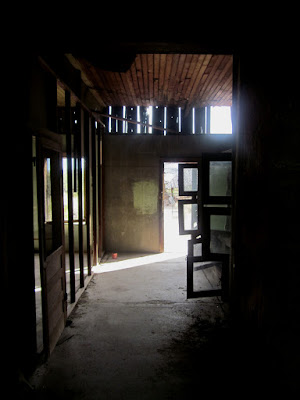 Most Amazing Ghost Town in the World! 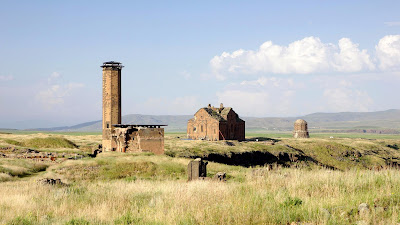 The ghost town of Ani in Turkey once housed about 100,000 occupants and known as the town of 1001 churches. 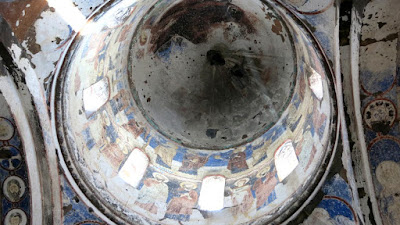 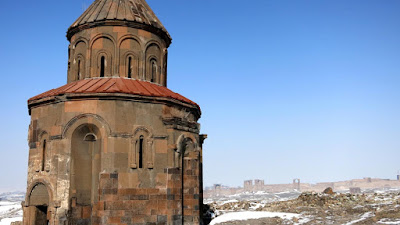