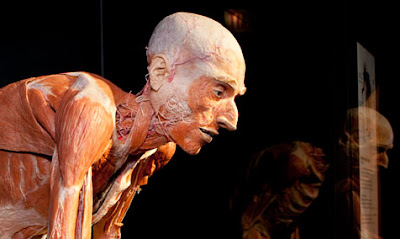 Body Worlds and Cycle of Life

How about displaying dead bodies without flesh for the purpose of scientific displays? Well, some folks didn't mind contributing their remains to educate the public. 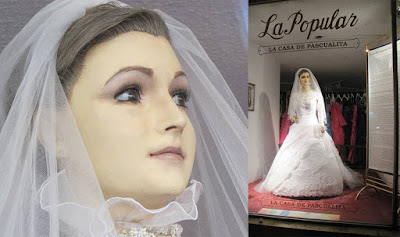 She looks so beautiful in the shop window, doesn't she? She's so life-like. Perhaps that is because she is an enbalmed corpse! 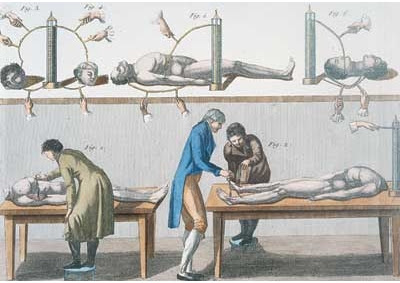 How about being exhibited after death with electrical shocks to make your limbs flop around and animate you? Well, in 1803, that was an interesting new trend for public display and the first to do it was convicted murderer, George Forster. 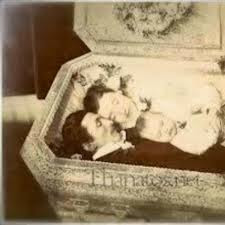 Yes, the gothic Victorian Era certainly was death-obsessed, but it also had photography and many families never got a photo of a family member until death when they wanted a last memento. The dead were sometimes shown in coffins, others propped up as if still alive for the grieving parents to remember how they were alive.... 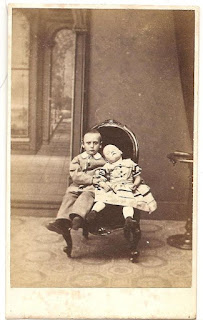 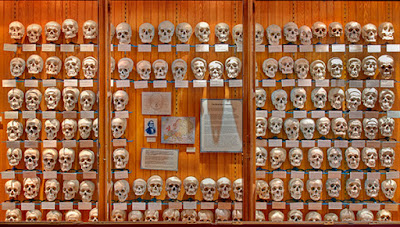 The Mutter Museum in Philadelphia, Pennsylvania contains amazing exhibits about the human body, from its inner workings and skeletons, to abnormalities and disease. It is a wonderful medical-based museum that also has a high creep factor. 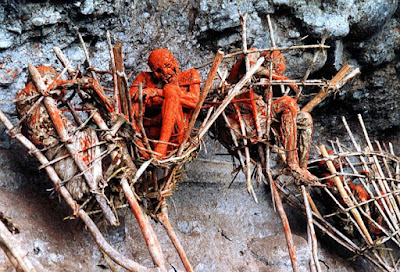 A tribe in the highlands in New Guinea likes to honor their dead ancestors by smoking them, setting them up on the cliffs and having them, well, remain looking down on them. They are exsanguinated and dehydrated by grotesque means, smoked with eyes, mouth and anus sewn shut.

Man has always had a strange reverence and fear for the dead.  In the Victorian Era, the public was concerned about death, the rituals attached to them, ghosts, and the possibility of being buried alive, hence the creation of graveside bells one could ring from inside the coffin.

Mummies and medical science, have provided some of the most extensive examples of how to display dead bodies. In their own way, these practices either honor death or learn from death.