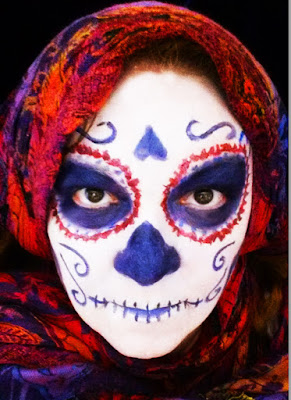 My friends know that I love theater arts of all kinds from costume to makeup and set building. "Face Off" is the show of my dreams. I just adore it!!!

Syfy launches the new season tonight and I could not be more stoked!

I won't give much away, but it gets better each season and this season's cast - I love them all, but have a special place for the German-Texan. He is just individual enough to be brilliantly insane.