Most horror movies have gratuitous sexuality or some sensual movies have suspenseful themes, but never are the two very similar dynamics driven into a plot with balancing weights.

In sensual movies, it's a mix of setting, mood, lighting, music, and of course the characters and how they come alive in that environment and ooze their sensual nature. It's not always about outright sex, but about the tease of what could be....

I am listing the top 10 most sensual horror movies because sex can be in lots of horror movies, but sensuality and tease, beauty and arousal are quite a different element that adds depth to even sometimes poor horror movies.


(Descriptions thanks to IMDB) 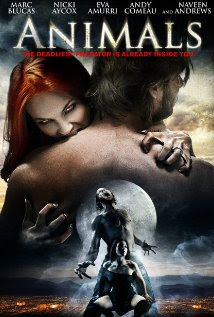 Even though the movie, "Animals" was abysmal as a werewolf story goes, the sensuality and sexuality were quite delicious.

An unsuspecting, down-and-out man in a washed-up hick town has his life turned upside down when a drop-dead gorgeous stranger walks through the door of the local bar.

This movie was a sensual delight with amazing sets, costuming, slow drawn out arousal....

The vampire comes to England to seduce a visitor's fiancee and inflict havoc in the foreign land. 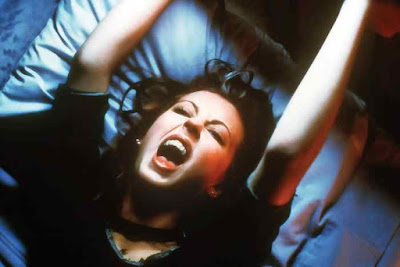 You attractive women and their budding sexuality and personal power. Powerful combination.

Two death-obsessed sisters, outcasts in their suburban neighborhood, must deal with the tragic consequences when one of them is bitten by a deadly werewolf. 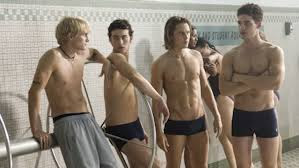 This movie was chock full of beauty and youth, but also a tension that comes with holding back a power too intense to handle at that age, not just witchcraft powers but sexual powers.

Four young men who belong to a supernatural legacy are forced to battle a fifth power long thought to have died out. Another great force they must contend with is the jealousy and suspicion that threatens to tear them apart.


Embrace of the Vampire 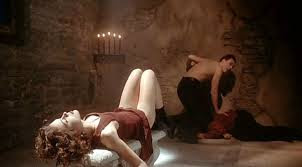 This movie might have sealed the deal for Alyssa Milano fans. She was hot in this movie. The sexual tension was off the charts and the seduction of a young innocent.

An 18-year-old college freshman is seduced by a handsome vampire lover who introduce her to a dark world of carnal desires. 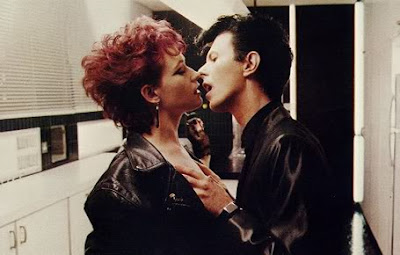 This movie is perhaps one of the most mentioned movies when it comes to a sexy horror movie. Classy, classic, and hungry.

The Egyptian vampire lady Miriam subsists upon the blood of her lovers. In return the guys or girls don't age... until Miriam has enough of them. Unfortunately that's currently the case with John, so his life expectancy is below 24 hours. Desperately he seeks help from the famous Dr. Sarah Roberts. She doesn't really belive his story, but becomes curious and contacts Miriam ... and gets caught in her ban, too. 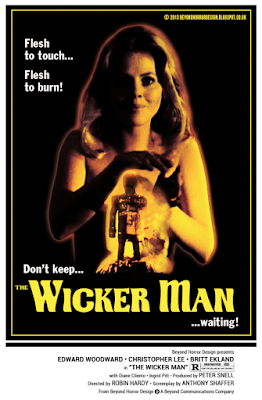 This movie portrays the forbidden pagan charms, the open-minded, sexually free, and wild abandonment that an uptight officer is unsettled and confused by. It is a rich tale told with great naughty delight.

A police sergeant is sent to a Scottish island village in search of a missing girl whom the townsfolk claim never existed. Stranger still are the rites that take place there. 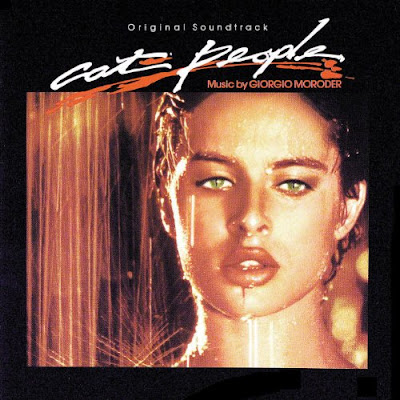 A gorgeous young woman coming into her sexual awakening with horrifying consequences. This is most viewers' all time favorite for sensual horror.

A young woman's sexual awakening brings horror when she discovers her urges transform her into a monstrous black leopard. This is a sensual and delightful movie that has caught the attention of those who note more obscure and lesser known horror movies. 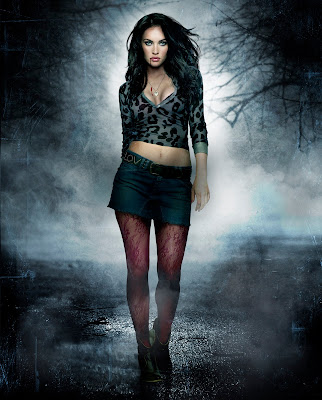 A succubus? Need I say more. This one caught the men's eyes as a sexy horror movie.


A newly possessed high school cheerleader turns into a succubus who specializes in killing her male classmates. Can her best friend put an end to the horror?