Top 10 Haunted Cemeteries Around the World 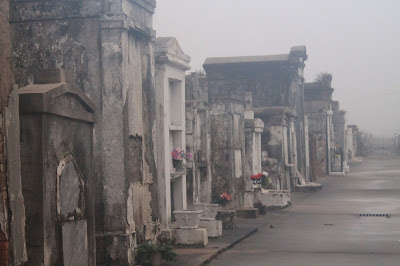 Voodoo Priestess, Marie Laveau is buried there and there are many legends involving her powers from the grave. She has such a cult following after death that people visit her grave to leave offerings. 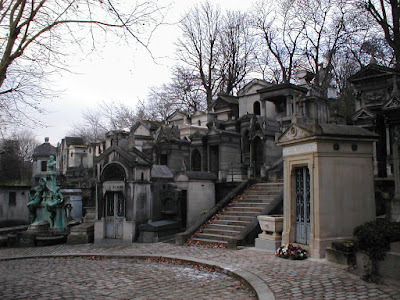 This vast cemetery with over 1 million burials is known to be haunted with many stories over the past 200 years. It certainly has the atmosphere. 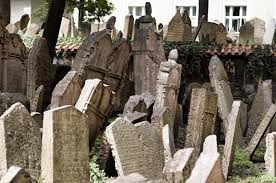 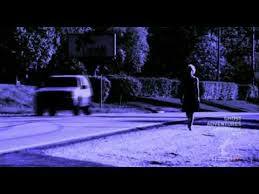 This cemetery has been associated with a ghost, not seen on the grounds, but just outside the grounds where a ghostly specter supposedly hitchhikes her way into cars and disappears. Resurrection Mary has a lot of origins, depending on who you ask, including a young woman who got mad at her date at a dance, and walked home, only to be hit by a car and die. Her spirit is said to still haunt the roadway asking for a lift or simply disappearing in the headlights. 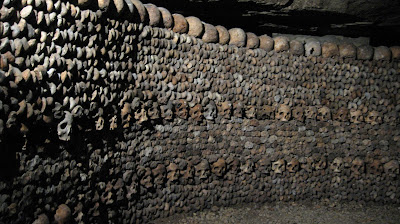 When cemeteries became full, bones were relocated in catacombs beneath the city. The miles of bones stacked up under the surface streets makes one realize the multitude of lives lived and the history stacked up like cord wood. You have to wonder how this isn't the most haunted place in the world. Many have seen figures and heard voices and footsteps. It is perhaps top of the list of must-see's for most people who like all things horror and ghostly. One can see why. 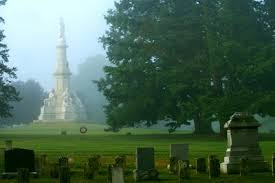 There are 3500 Union soldiers buried here. More than 10,000 were killed on these lands. One man reported going there late in the evening and seeing a buzzing blue ball of light that chased him out of the cemetery. This is rather interesting, as the cemetery across from my summer home as a kid, had blue balls of light that seemed static charged that floated among the headstones. A researcher I know, who is very pragmatic, had a ball of light rise out of the ground at a cemetery and now I've found an interesting story of a blue light at a cemetery. 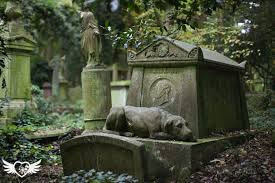 Perhaps the most beautiful cemetery in the world, Highgate also has a reputation for being haunted. It began in 1839, it contains some very famous people. One man's car broke down and he reported a red-eyed being peering at him from the graveyard. It has a reputation for a supposed phantom that is very tall, has piercing eyes, a long black coat and top hat. A supposedly haggard white-haired ghost races around like she's insane. A nun ghost is seen and a strange gnome-like fellow with pointed ears. 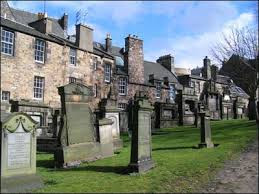 Begun in the late 16th Century, this Scottish cemetery has a reputation as perhaps being the single most haunted cemetery in the world. It is most notable for a reported poltergeist who likes to pick on a lone person in the cemetery. Some tourists have reported being scratched, knocked down, even knocked out by this supposedly bothersome phantom. 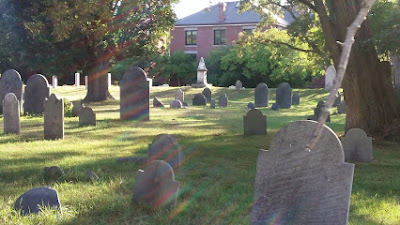 This cemetery has a reputation for being haunted by Giles Corey, a man convicted of being a warlock
and crushed to death near the cemetery. A judge apparently loaded him with heavy rocks to get him to admit he was a witch. Today, some people see him floating around the cemetery. 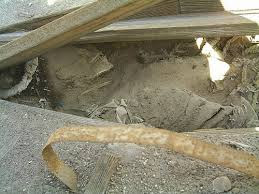 This is, I believe, the creepiest cemetery of all time. It is in Chile in an abandoned mining town, very difficult to get to. The unattended grounds have allowed graves to open up, bones to spill out. Locals who have ventured into there have been horrified by ghosts, they say. As well, in this area the tiny mystifying bones of a 6-inch being were found and referred to as the Atacama Skeleton.

DNA studies showed this fellow to be human. Doctors cannot explain, however, how it was about 7-8 years old when it died, meaning this was not fetus. It lived this 6-inch existence for years!