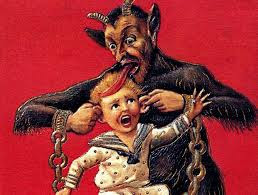 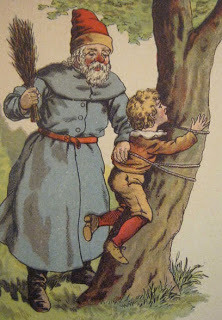 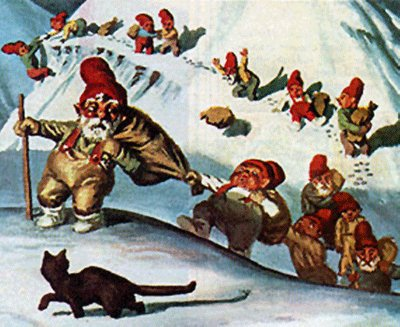 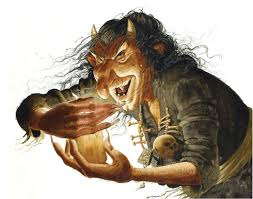 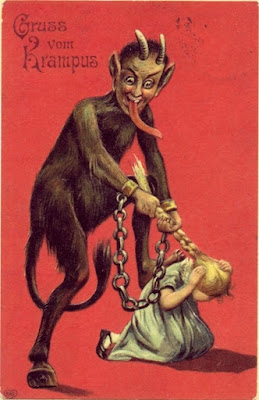 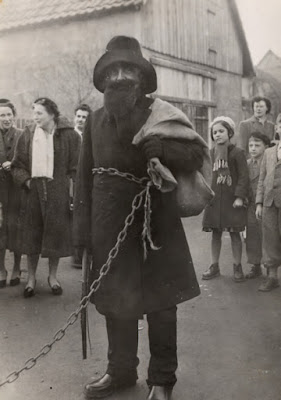 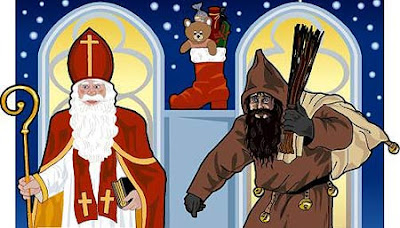 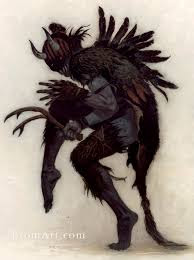 If you're looking for movies based on these characters, start with the new release in theaters of Krampus!