Was Easter Island a Memorial for a Lost Continent? 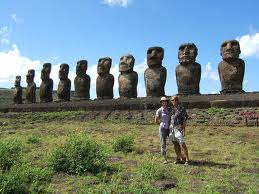 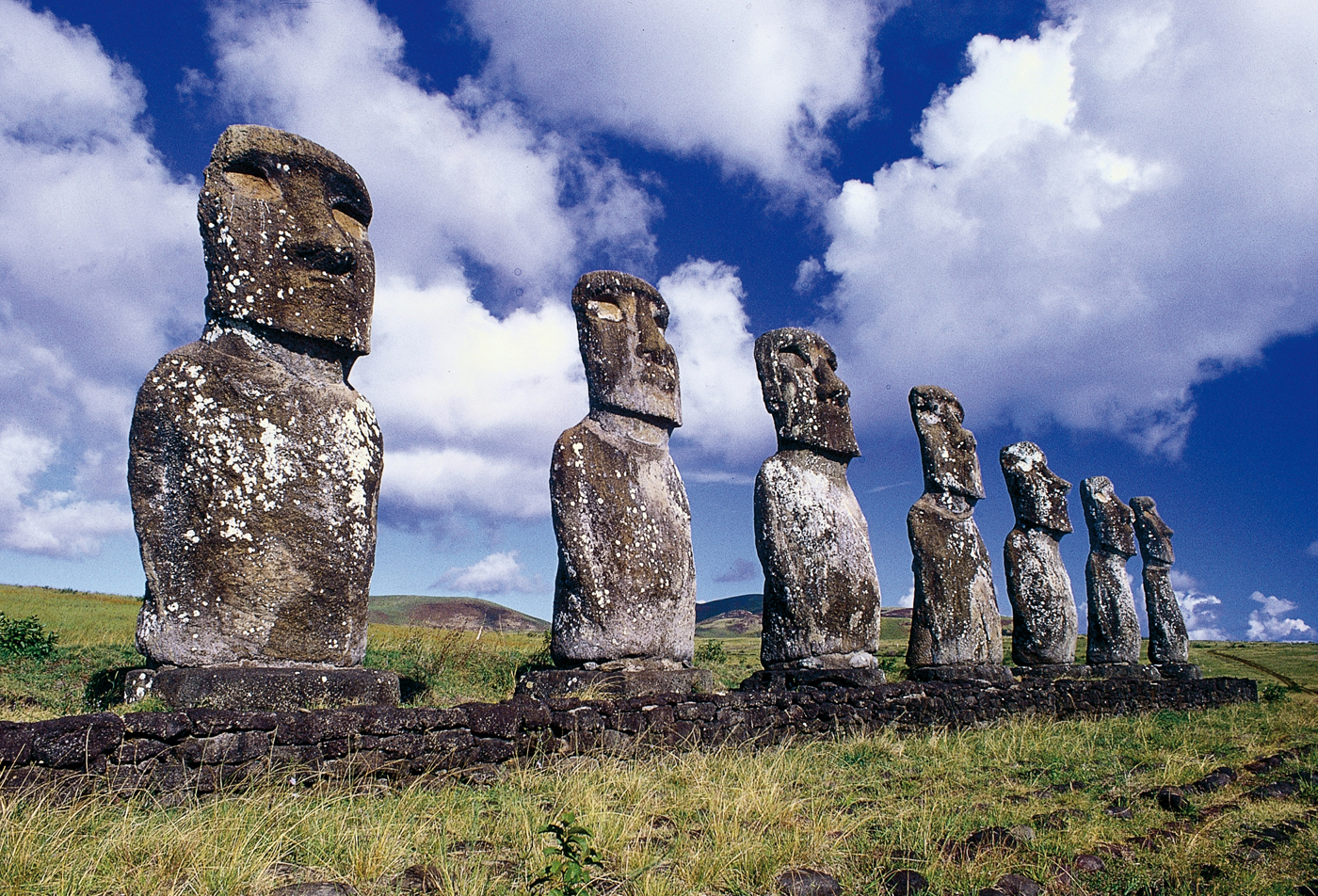 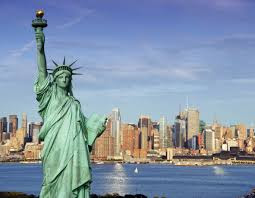 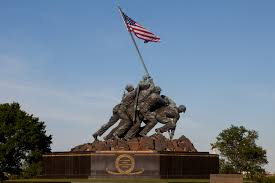 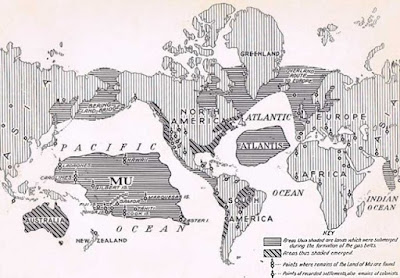 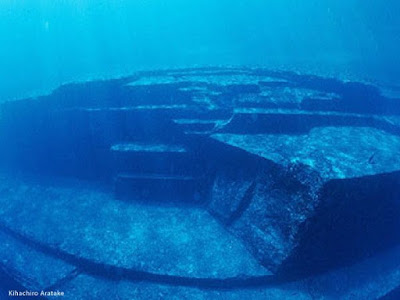 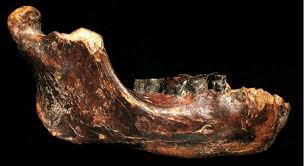 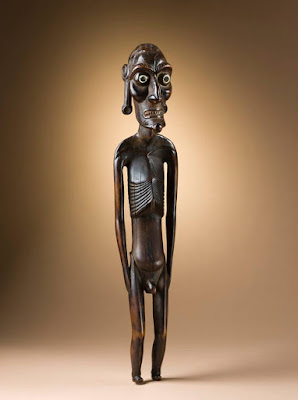 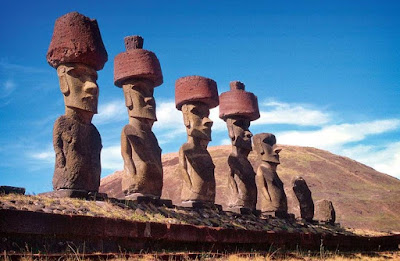 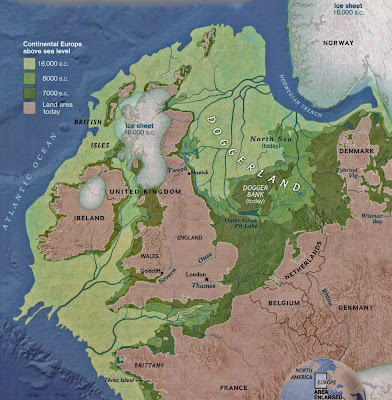 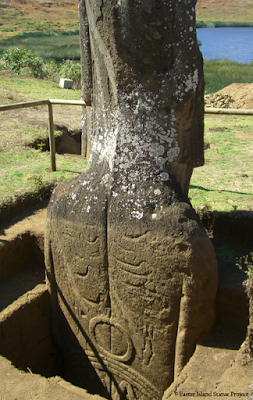