Mole People: Those Who Live Underground 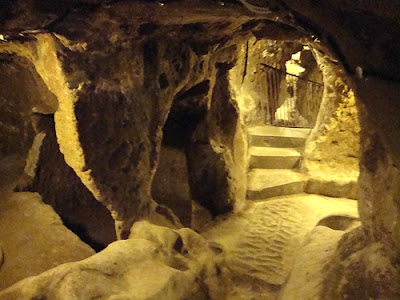 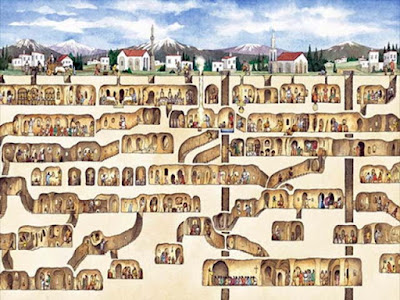 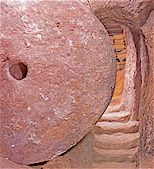 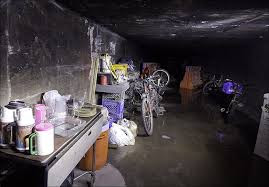 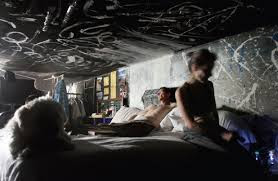 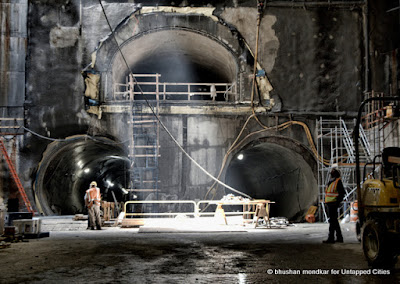 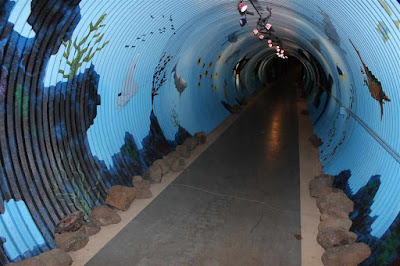 
In fact, I am seriously considering an underground home for sale here in Arizona. It makes practical sense and for a woman who wants a home and yard that can showcase sustainability, a practical decision. 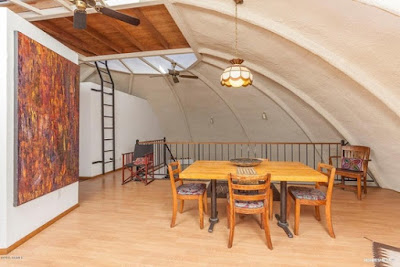 
A Stranger is Watching