Some of my more long-term readers remember the case of the Chickosaurus. It was found in a cave in the northwestern portion of the US. It was found by two explorers who went into the cave to see what was in there and how far it went. They traveled about 1/3 of a mile in, through some belly crawling, knee crawling, digging through rat nest piles and squeezing sideways through some stalactites that created a natural cage.

When they got to a rock grotto portion of the cave (believed to be a lava tube/basalt cave), they found this skeleton sitting like an Emu or Ostrich that had seated itself and died. The bones were articulated, not picked over, very dehydrated, and the head and feet were missing as if someone might have in the past taken them as trophies or perhaps by some odd happening, a cave creature spirited them off, though skull and feet would be great trophies for a Native People in the past, perhaps a thunderbird find....

I have had a chance to weigh, measure and handle this neck that was the only thing they could manage to get out, considering the rib cage would have been too big to squeeze out.

Below is the neck with trachea - measuring 26 inches, 1/2 pound.

One of the biggest mysteries is why? How? What? Any emu or ostrich that managed to escape from some big distance, would have had to want to go that deep into a cave with zero light, having to crawl on its belly and squeeze through stalactites. I have yet to explain that motivation or technique. Any predator would not have taken it this far and would have eaten it, leaving bones scattered. There were no feather present either. 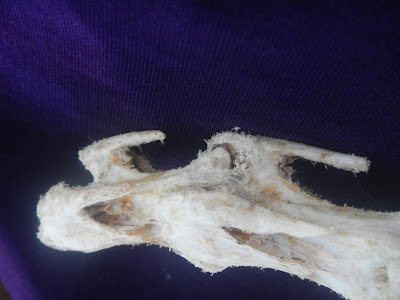 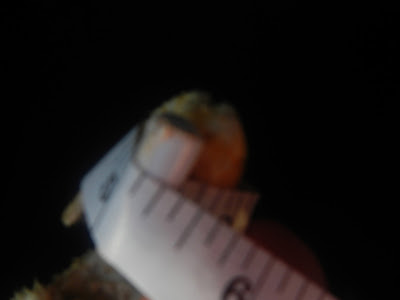 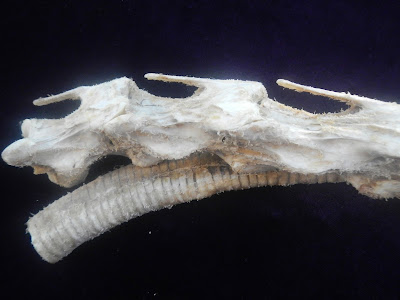 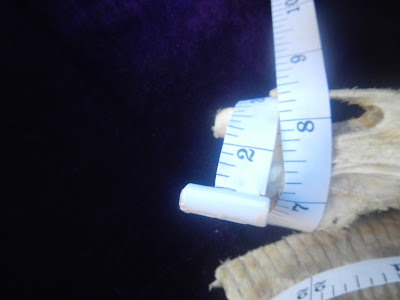 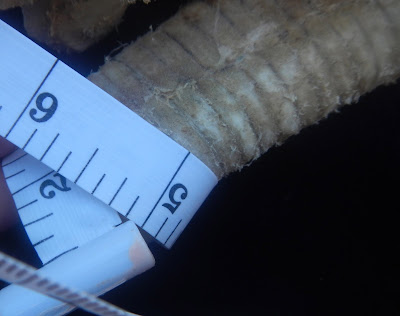 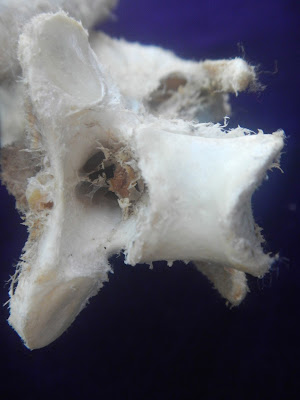 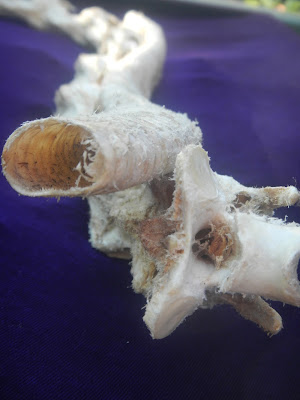 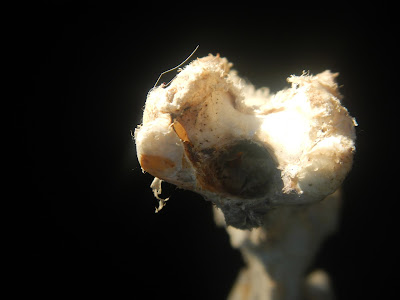 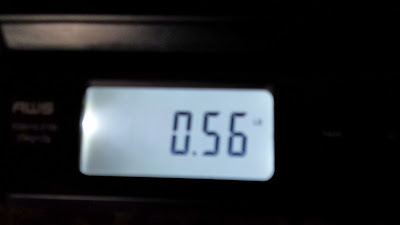 
This curious puzzle begins to be examined....


My video of it

I have shared the info with an ornithology department in hopes of identifying what this is. I will always keep readers posted.

In my quest to get answers, I have sent a package of info and photos to museums and universities. I am learning very quickly how dismissive and neglectful they can be and how easy it was that ancient giant finds or unusual finds go "missing" in the mix from the neglect. So, I am going to start listing the universities and the status of their responses or lack thereof and the lame responses. We deserve to see how pathetic this process is!

Cornell University:  Sent it on to ornithology department November 23, 2015. November 28th, asked for the photos and info to pass on. 12/10/2015 - response that it was brushed off, but that they would try to get someone to look at it again. They were quite perplexed on first glance. Referred to Museum of Natural History Univ of Colorado Boulder and Idaho Museum of Natural History -

Burke Museum, Washington State:
It is a large bird. Not many other options but swan 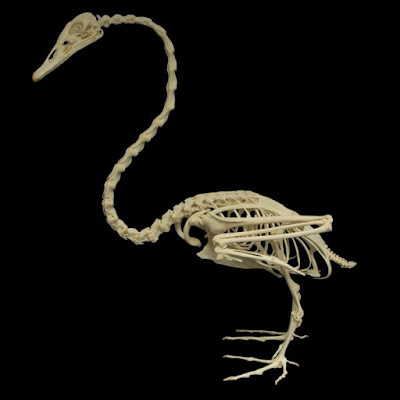 When queried again, he could only tell me that turkeys do not have cartilaginous rings around the trachea. I explained this was much bigger than a turkey - gave him the measurements earlier. End of discussion.

California Academy of Sciences: November 6, 2015 - no response yet.

Idaho Museum of Natural History sent on December 13, 2015. December 14, 2015 - they responded that they thought it was a trumpeter swan - 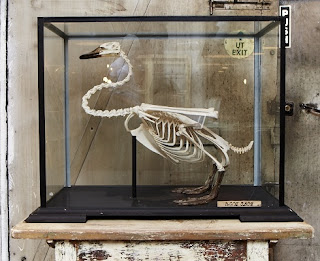 I'm not entirely sold on this one - look at ribs...