How to Evaluate Bigfoot Video 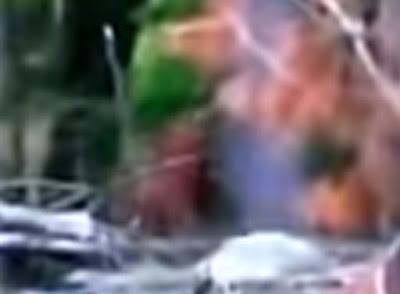 (Closeup shows a limb in front of subject)

How do you evaluate Sasquatch video?

I look first at if the person says who they are who did it and the situation in which it was done, how much of the film were allowed to see, and how much the photographer seems to know where the BF will arrive from?

I appreciate Fred Kanney's videos because he is right there in the video, many times a week, walking the woods and sharing knowledge, sometimes zooming in on possible Sasquatch and other times not realizing he filmed one until he got home and reviewed. This is the most common thing. Almost never do people see the Bigfoot as they are filming. They are filming in the woods, panning back and forth, and later zoom in and see what was there as they filmed. Fred also makes himself accessible to discuss what he found and you know the context in which it was filmed.


Next, I look at gait and proportions, as well as behavior. There is a great deal of dispute about the Patterson Film. I disregarded it most of my life until I saw a Bigfoot in the mid 80s. That changed my view while seeing the film because the one thing that stuck out in my mind was the proportions of this "person" were all off just enough that my artist's eye was confused. Also, the individual was walking sideways on a steep incline without once glancing down.

If we look to Patty's proportions, we find that her legs are 1/3 of her total height. If I had that proportion, I would be 96 inches tall instead of 68! 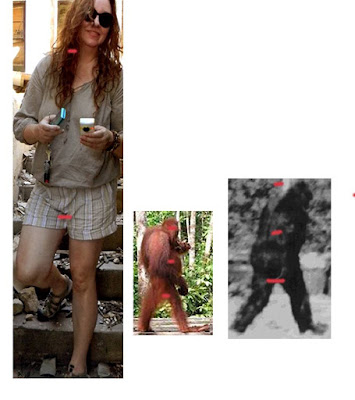 I know a lot of folks have a great deal of belief in the Freeman film, but it has always bothered me that this Bigfoot was looking for places to step as daintily as a barefoot debutante. I don't fully discredit it on that alone, but some things about it make my spidey senses come to life, that he is filming footprints, sees it coming just at that moment, films it and talks out loud as it's walking and it doesn't seem to care, and yet it stops, looks for places to step and looks rather tentative about its voyage.


Sometimes you see a glimpse of something odd. In this case (below), it looked like the BF had a belt on or something bright colored and seen for a fraction of a second around the 51-52 second mark.


I slowed the video above down at the 47 second mark to 25%  (the gear at the bottom of the videos on YouTube allows speed adjustment).

I stopped. I took a screenshot and put it into Photoshop where I could blow it up and get more detail. 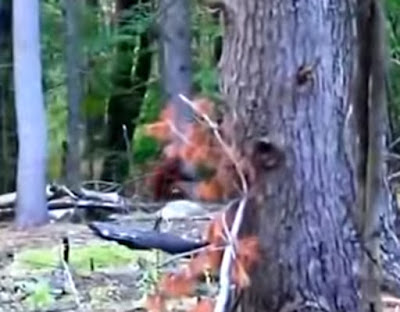 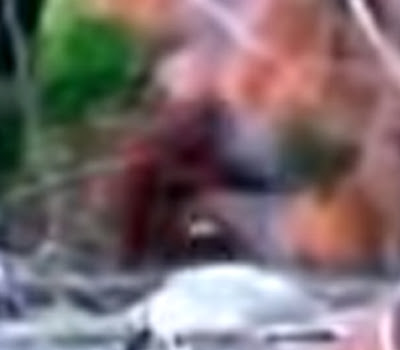 In this case, the first shot looks like he's carrying something. The closer shot shows it is a piece of the tree in the foreground showing up against the darkness of him in the background.

The hardest thing in the world to do when one is looking at a supposed Bigfoot video, is to forget that you are SUPPOSED to see a Bigfoot. Try and suspend that notion for the time you are viewing. The truth is, once someone tells you to see something, it's hard NOT to see it.

Do you see the face of Christ on the left of center of this pic? 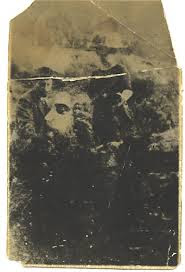 My best advice is to ask the context, the videographer, the accessibility to ask questions of the person responsible for the video, the genuineness with which it was filmed (not anticipating actor's entrance and ready to film it), the posture, the stride, the behavior, the proportions, and don't be afraid to scrutinize by slowing down the film, taking screen shots, and more.

When you then put your support out for the video, you can do so saying that instead of following your wish to believe it is genuine, you went through some steps to assure that you came to a conclusion that will not make you look like a fool, but show your true discretion in deeming video genuine or not.

So far as the Freeman video, I am still undecided because of the convenience of knowing where to film and the uncharacteristic gait. Should this not be genuine, given the supposed isolated location and Freeman's knowledge of where the individual was, I'd lean more toward something staged versus someone hoaxing him, although there is always the possibility someone followed him with the intention of giving him a BF to film and he was as horns-waggled as we were. This is the murky waters we enter when we evaluate video.

Ultimately, remember that feeling you had in the pit of your stomach when you dated someone who was bad for you. You kind of felt uneasy all along. That is sometimes the deciding factor after viewing something. You know something is off, but you can't figure out what, so you continue to be uneasy about committing.

My opinion on any video is not going to sway anyone, nor will yours. You are evaluating and making a decision for yourself. You only need to answer to your own knowledge, gut, instinct, eyes, and reasoning. For some, that is colored by belief. This is the syndrome of believing Bigfoot is in the woods, so anything weird in the woods is caused by Bigfoot, and the same syndrome of believing in ghosts and so any old historic building is haunted.

Review your motives, your beliefs, your skepticism and take that into account and be honest with yourself. Sometimes, the person we most want to NOT film a Bigfoot just might have. Now,what do we do when we someone we don't like just made a find? Try and keep yourself open and always humble. The one you ridicule today might be the discoverer of tomorrow.

Here's a fun one for y'all. Let me know what you see -