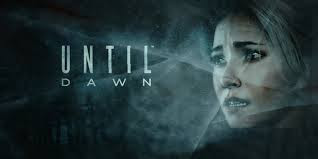 Horror games - there are so many from role playing card games, board games, video games and even pinball machines!

Until Dawn for PS4 is my favorite horror video game of all time. When you play it, you'll see why. You get to make decisions and have warnings that you better think before you decide or even choose NOT to decide. The plot is easy to get swept into and it reminded me of the miniseries - Harper's Island. 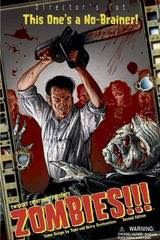 Zombies by Twilight Creations is a popular horror tabletop game. While you are trying to survive and avoid the killers, you can also utilize cards to attack and kill other humans who are playing. 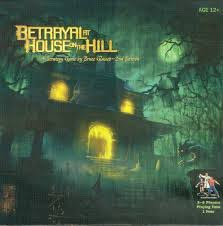 Betrayal at House on the Hill is a game where you are building a weird house utilizing tiles. There is a traitor in your midst in this game and you must try to find your way through. 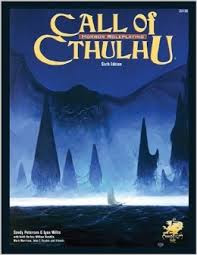 Call of Cthulhu is a roleplaying game. If you have ever been enthralled by a ghost story or spellbound at a horror movie, you are in for a treat. Part the veil that separates frail humanity from the terror that lurks beyond space and time. Investigate forgotten ruins, haunted woods, and nameless menaces.

Call of Cthulhu is a horror roleplaying game using the Basic Roleplaying system and based upon the writings of Howard Phillips Lovecraft and a few others. Lovecraft wrote during the 1920s and 1930s, and he became a cult figure before dying in 1937. Since then his stature as an author has grown, and now he is generally recognized as the major American horror-story writer of the twentieth century. 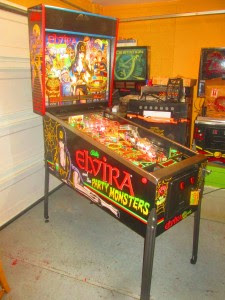 Pinball machines are addictive. There is a physicality involved that you can't get with videogames. Thumping, dinging, knocking, lighting up - it's a sensory delight!

There are some great horror-themed pinball machines out there that should be on your must-have toy list. 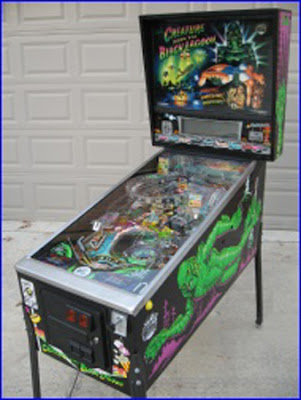 This Creature From the Black Lagoon above - tops my list! Since I was a little kid and first saw the movie replayed on TV, I was enamored of the Gillman. I love the music, the feel, his scaly body, sad face, and lonely existence. 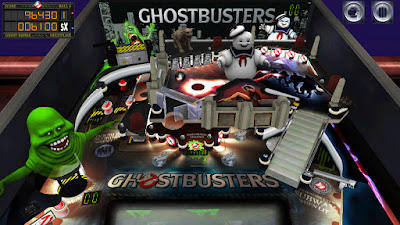 The Ghostbusters one above is, I think, the best machine out there but that's because it has slimer and the Staypuft man and they are epic!

I know a LOT of people who would adore this Walking Dead machine. 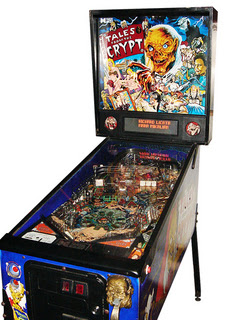 Tales from the Crypt is a stylish classic. 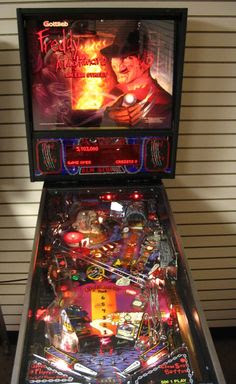 Do you dare have a Freddie Kruger one? 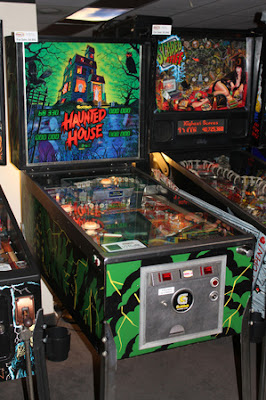 This Haunted House machine might just hit the spot.