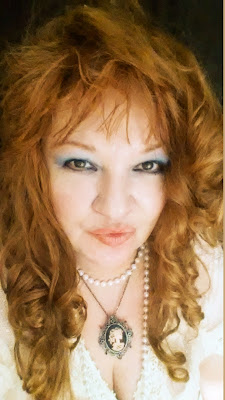 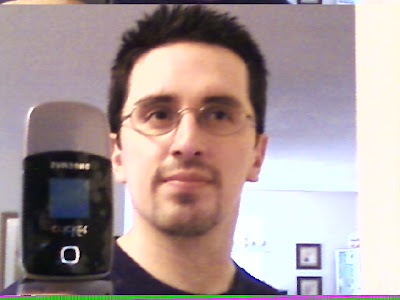 As an adjunct, this year I tried to communicate with John using a Psychomanteum and got some very unusual results -