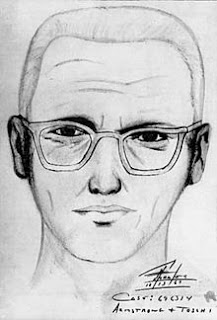 The 1970s gave us lots of serial killers to spark the slasher genre at the end of the decade into the 80s. 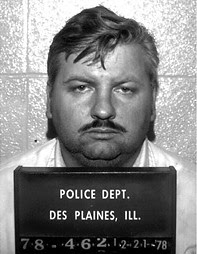 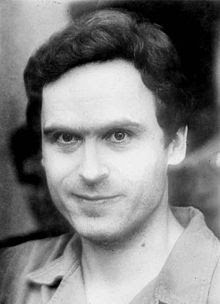 Son of Sam: David Berkowitz terrorized New York in the mid 70s. In 8 shootings he killed 6 people. Near one of the shootings a police officer found this note with many misspellings: I am deeply hurt by your calling me a wemon hater. I am not. But I am a monster. I am the "Son of Sam." I am a little "brat". When father Sam gets drunk he gets mean. He beats his family. Sometimes he ties me up to the back of the house. Other times he locks me in the garage. Sam loves to drink blood. "Go out and kill" commands father Sam. Behind our house some rest. Mostly young — raped and slaughtered — their blood drained — just bones now. Papa Sam keeps me locked in the attic, too. I can't get out but I look out the attic window and watch the world go by. I feel like an outsider. I am on a different wave length then everybody else — programmed too kill. However, to stop me you must kill me. Attention all police: Shoot me first — shoot to kill or else. Keep out of my way or you will die! Papa Sam is old now. He needs some blood to preserve his youth. He has had too many heart attacks. Too many heart attacks. "Ugh, me hoot it urts sonny boy." I miss my pretty princess most of all. She's resting in our ladies house but I'll see her soon. I am the "Monster" — "Beelzebub" — the "Chubby Behemouth." I love to hunt. Prowling the streets looking for fair game — tasty meat. The wemon of Queens are z prettyist of all. I must be the water they drink. I live for the hunt — my life. Blood for papa. Mr. Borrelli, sir, I dont want to kill anymore no sir, no more but I must, "honour thy father." I want to make love to the world. I love people. I don't belong on Earth. Return me to yahoos. To the people of Queens, I love you. And I wa want to wish all of you a happy Easter. May God bless you in this life and in the next and for now I say goodbye and goodnight. Police — Let me haunt you with these words; I'll be back! I'll be back! To be interrpretedas — bang, bang, bang, bank, bang — ugh!! Yours in murder Mr. Monster. He claims in his prison time that he is born again and so far has been denied every parole hearing. 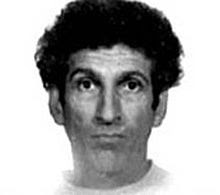 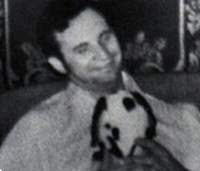 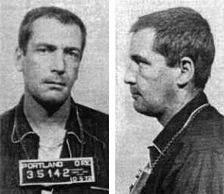 Were the slasher movies of the late 70s and 80s decade just cautionary tales for youth about the dangers of unsupervised sex and drug use or was it a natural movement coming out of a decade of death?

Sure, there was "Psycho," and a few other disturbing killer movies before the golden era of slasher genre, but the peak of it began around the last 1970s and moved right through the 1980s, a stark contrast to the happy John Hughes films and other perky 1980s brat pack genre. It was that very contrast that gave it more power to be dark and scary, sort of like the 1950s beach movies compared to their science fiction.

Slasher movies ran a certain theme that worked - the good and smart kids survive, those having sex and drugs died. The teens are in a situation of unsupervised mischief and they pay the price. The killer might be invincible (Halloween) or be extremely good at hiding his identity (Prom Night). The killer might be a misunderstood or ridiculed youth (Terror Train) or the vengeful undead (Friday the 13th).

- Movies based on real-life serial killers -