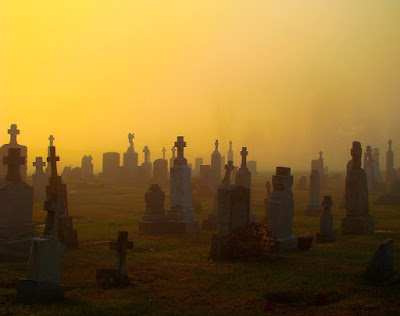 The 1980 movie "The Fog," was a classic. There is something about the sea and fog engulfing ships and eating up the streets and buildings, masking the comings and goings of vengeful specters that creates terrr! It doesn't get better than that for creep factor. 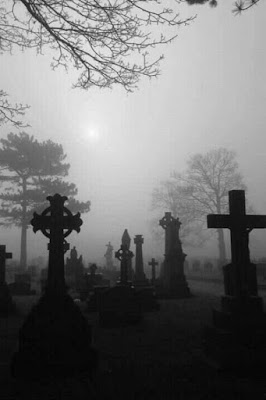 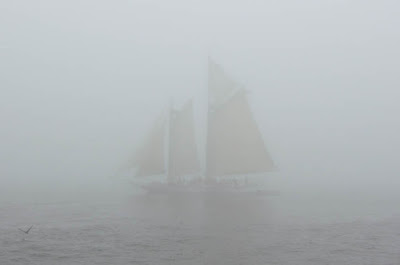 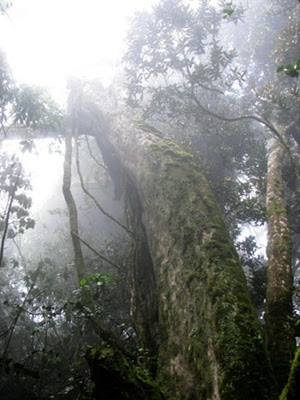 (Hit PLAY above and listen while reading) 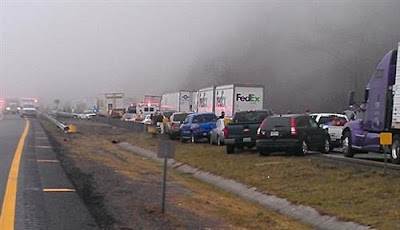 Fog. She has mystery and moods. You can't ignore her. She takes away your view and makes you feel like an island. She licks your cheeks with her wet chilly kiss. And, she is dangerous and beautiful all at once - 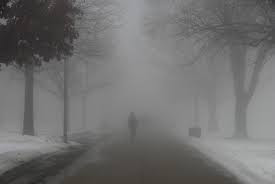 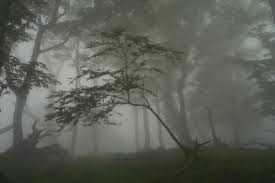 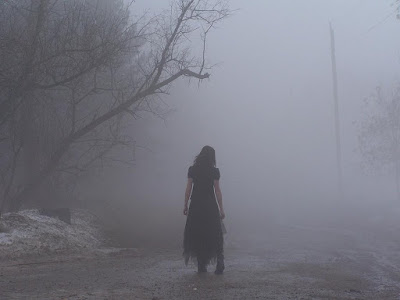 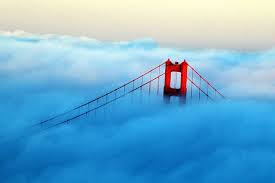 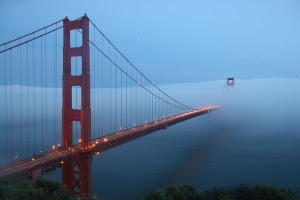