It's a New Age: Faith, Hope, Belief and Creating Your Reality 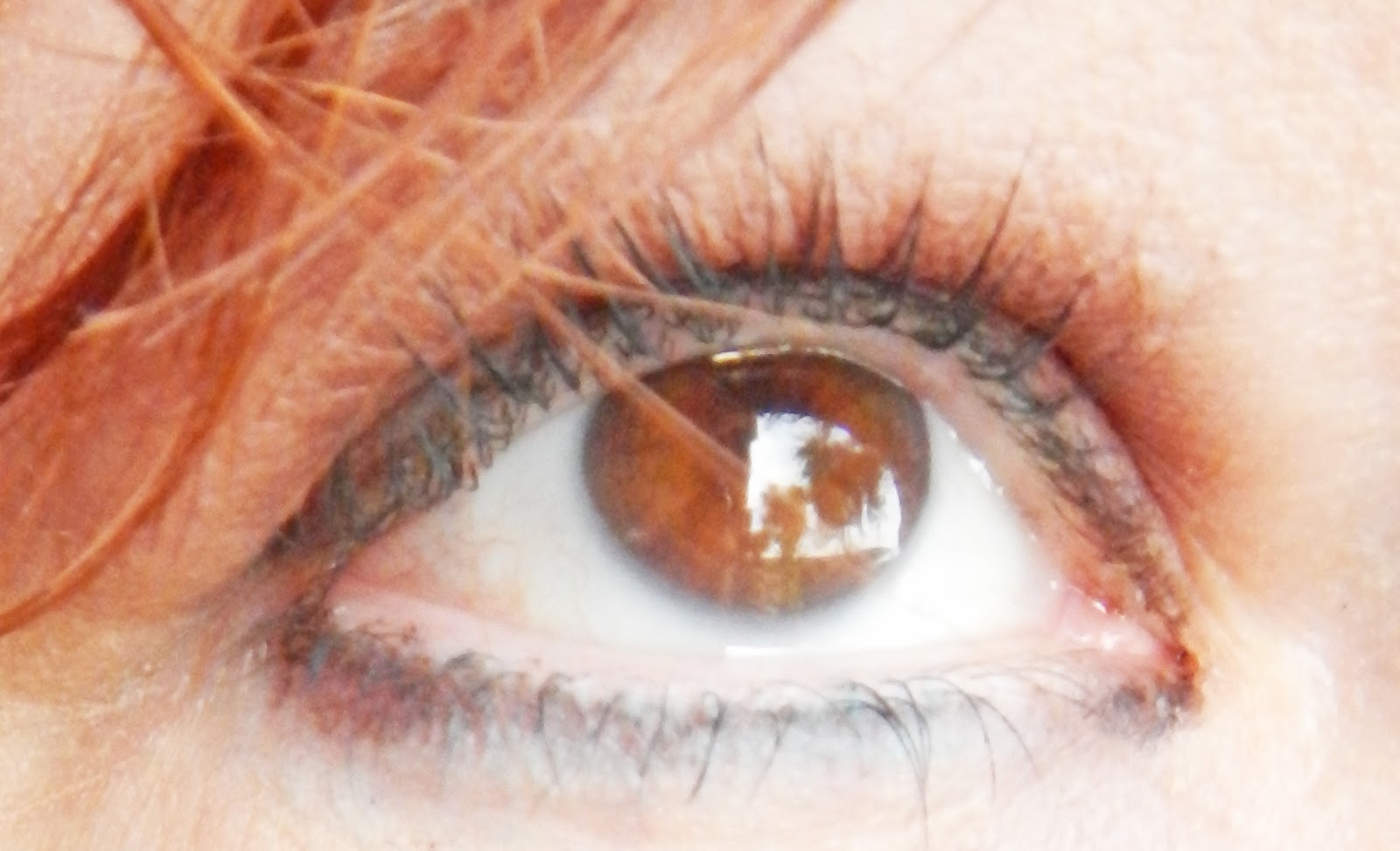 When I was a kid, we had a wrecked 1940s car in the pasture near our barn. It was beat to hell, all the parts removed and strewn around the field by my brother who was a grease-monkey-wannabe.

I spent an entire summer when I was about 12, polishing parts, plotting and planning, trying to figure out how to reinsert them, and sitting behind the wheel, envisioning me getting it running and driving to California when I got my license. I could feel it and taste it with the am radio sitting on the dashboard playing Elton John and Gordon Lightfoot. I was going to drive to the promiseland and see amazing sights, be a real grownup, swim in the Pacific, learn to surf like I skateboarded. I ate lunches in it, napped in the back seat, went to the library to check out books on how to upholster and the manual for the car.

Of course, summer ended and the car was never up and running again. I was not driving to California when I turned 16, but for one entire summer, I was in the zone.

Was it a waste?

Consider this - for an entire summer, I was not focused on what the other kids were doing, what boys to chase, or eating myself silly and watching "I Love Lucy" reruns. I was learning important skills in what inspired me - freedom and the ocean, responsibility and a sense of efficacy at making a dream come true, building a car! I read books I would never normally read, learned skills I never knew, spent afternoons into twilight sitting behind a wheel and learning hope, having belief, finding out how to inspire me to hard work.

Eventually, I did drive to California, ironically in a 1969 Camaro that was renovated, played in the Pacific, was an adult and free. It didn't happen as I thought it would at 16, it was five years later. But, there is something to be said about making your dreams come true subconsciously only to crop up when conditions are right to make them happen.

Did I see my destiny or did I make it? 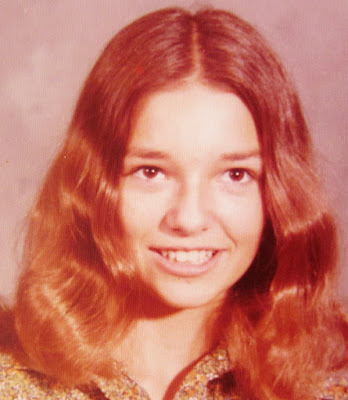 It's not New Age to tap the power of the mind to motivate, to change moods and even body chemistry, to alter the course of your decisions, to get out of your own way and get things done efficiently and satisfactorily, to make goals and to obtain them. 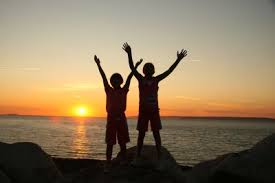 The power of the mind is shown every day in amazing accomplishments by the citizens of Earth. The only way anything is achieved is by being observant of a need, processing potential methods to fill that need, gathering a game plan, materials, assistance, and achieving. We create a concept, we sketch it out, we take it to action, we see it in use.

Sometimes, these concepts to realities form just as we imagined and other times they become something we didn't see coming, like a new friendship or association, a newly acquired skill, a sense of our capabilities, or even another experience in a life full of attempts at a variety of tasks.

Psychic testing (above)
I am Autumnforest

These odds were achieved, I believe, because I was in a groove of compassion, love, hope, belief, faith, and giving over to the universe to meet a fate I believe is a powerful one. In that mindset, I achieve amazing PSI testing scores. I have had some utterly head-shaking results in this groove and on days when I am insecure, don't believe, filled with scarcity and fear, I do horribly.

The very attitude we approach our day with affects our decisions to take on tasks or avoid them, to be kind to others, having it come back to us, or to be short tempered and alone.

That is the power of the creator within.

Let's take a look at how things as "fluffy" as belief, hope and faith, karma and other components have the ability to change worlds, not just between your ears, but in the universe.

Here's a few relevant terms (below) when studying how our interpretations, thoughts, and beliefs lead to behaviors and actions that change, not only us, but the world around us. If you want to talk in terms of paranormal, there is nothing more paranormal than what the human mind is capable of creating from with-in and projecting with-out. We make our own reality that we live in. 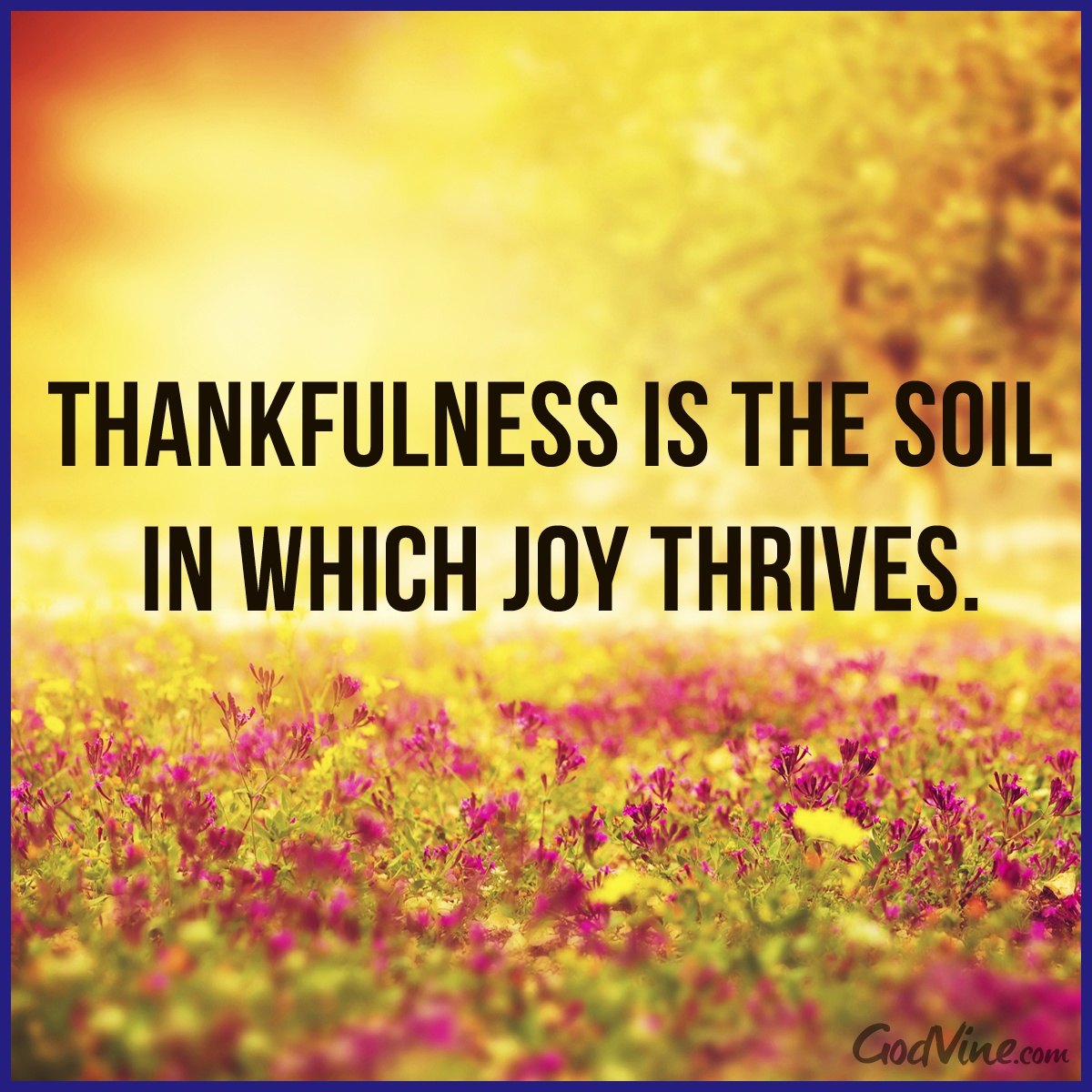 Gratitude: Sometimes, it takes seeing someone on Facebook announce the death of a loved one or loss of a job, limb, cancer, to make us realize that we may complain about our lives, but the overall worth is in what we recognize. If we don't recognize what we have to be thankful for, we see only what we don't have.

Our focus is on absence instead of presence.

One night when I was falling asleep, I decided that I should end my day on a positive note. I named off everyone that I helped that day, was there for, gave input to and advice, assisted with something, made smile, or whatever. The list was so damn long, I realized that every one of those names was a ripple on a pond. I was thankful. I was mostly thankful that I had people to love and people who needed me, but also to know that they were awaiting the time when they could return the favor. I was thankful for my tribe.

Every time you pray, begin it with your thanks for that day - everything you are thankful for, even if it's just having some time out in the sun or finishing a project, cleaning the dishes in the sink before bedtime or deciding to reach a new goal. It refocuses your life on what is good, what you want more of, so you aspire to continue to accrue that instead of focusing on self pity and anger at what you don't have.


Karma: The good or bad emanations felt to be generated by someone or something.

Compassion: A feeling of deep sympathy and sorrow for another who is stricken by misfortune, accompanied by a strong desire to alleviate the suffering.

Aspiring:  The act of longing, aiming, or seeking ambitiously; be eagerly desirous, especially for something great or of high value.

Believing: Having confidence in the truth, the existence, or the reliability of something, although without absolute proof that one is right in doing so. 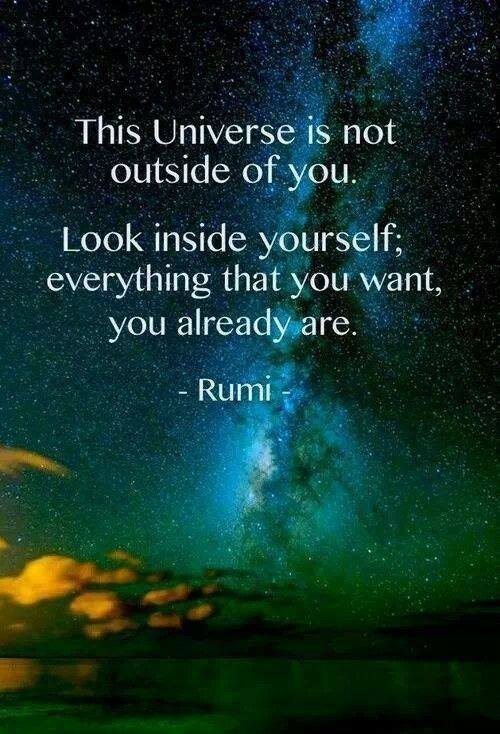 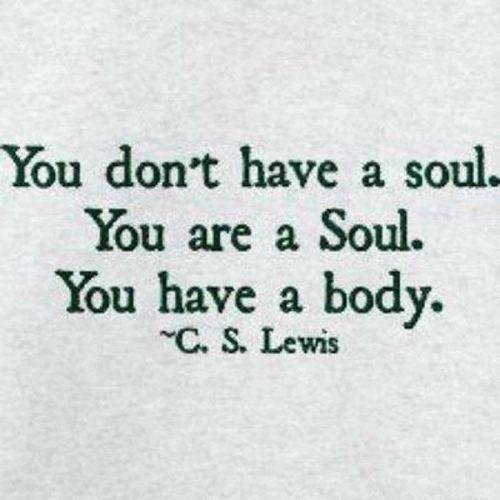 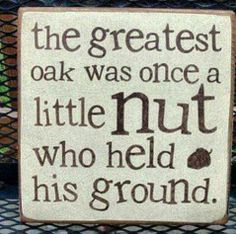 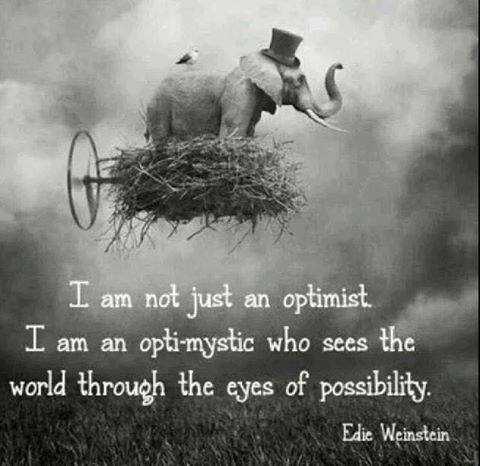 Curious minds do not work in a vacuum, there must be hope, faith, belief, in order to want to continue a search for answers. Sometimes, belief gets in the way of answers because belief is owned by the ego and disproving something one believes in could be detrimental to the very self concept. How many times do we believe in someone and they fail us? We fear believing again. What if you believe ghosts are souls of the dead and someone shoves evidence in your face that is not true? The threat to your very desire to have an afterlife could be very disorienting and dangerous.

Great sources on this subject to peruse -

"The Secret" This documentary is an amazingly inspiring and perspective shifting device. They have it on Netflix streaming now and it also comes in book form.

Book - "Happiness In Your Life - Book One - Karma" How karma really works.

Book - "The Biology of Belief"

Book - "E-Squared: Nine Do-It-Yourself Experiments That Prove Your Thoughts Create Your Reality" Profound and uplighting perspective on how your thoughts truly create your reality.

DVD - "The Shadow Effect" by Deepak Chopra.  Your shadow self, that part of you that holds all your fears and anxieties, worries and grief. How to push past that to be your best.