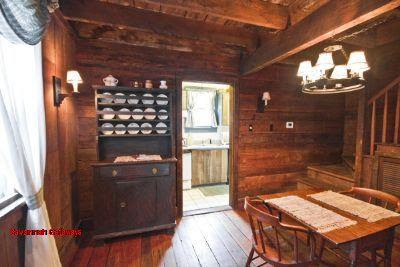 Dating back to 1799, this charming historic cabin was said to be occupied for 50 years by a woman named Laura. She is said to be a protective and motherly type who might playfully mess with the lights or tuck you in. The cottage has one bedroom, one bathroom, and sleeps 4. It is also nicely within walking distance of restaurants, museums, theaters and more. 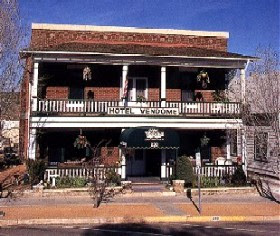 The hotel dates back to 1917 and is in a charming downtown Prescott, Arizona area. It's got a wonderful porch for rocking in a seat and sipping drinks and is within walking distance of the Whiskey Row bars and restaurants as well as the beautiful historic courthouse. Abby's room is called that for a woman who allegedly was living there back in the TB outbreak times. She was supposedly very weak and sick and new owners of the home, allowed her to stay. Her husband reportedly went for medicine but never came back. Abby passed away of consumption and it is said she and her cat both haunt the room. I have stayed here several times and the room does indeed seem to be haunted. She tucked my feet in during the night and scratching sounds in the closet made me wake up. I took a photo of the closet before going to bed and during the night when I heard the sounds. In the morning, I got up and the closet door I had left closed the night before was still closed. But, when reviewing my photos, the one with the flash taken during the night, showed the door wide open. The room has a melancholy and very warm feel to it. It has a queen-sized bed and bath. I love this inn. It is a wonderfully comfortable and easygoing place with beautiful events, drinks downstairs and a great atmosphere and location. 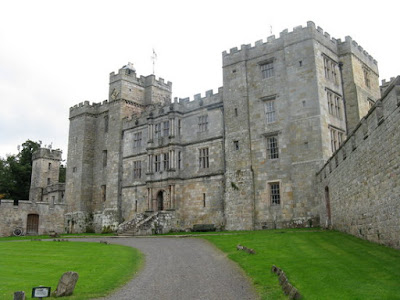 This castle in the UK has been widely watched on ghost shows for its hauntings. But, it rents out apartments in many portions of the castle with access to the grounds. I cannot think of a single place I'd like to stay more! This historic building has a number of known ghosts listed here. 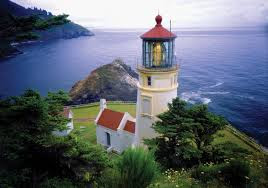 This gloriously picturesque lighthouse B&B is my ultimate #1 must-go-to stay. I refuse to go until I have a romantic interest to take along. You can rent the lighthouse keeper's home that can sleep up to 15. Rooms can be rented overlooking the Pacific. It is the ultimate in romance and they are famous for their 7-course breakfasts! The lighthouse is known for a curious ghost called the Gray Lady who can be quite mischievous. 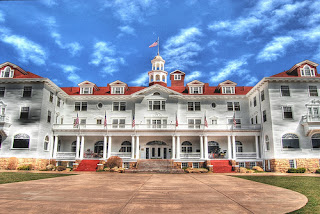 This gorgeous picturesque hotel opened in 1909 has developed a reputation for its haunts. In fact, it's been on pretty much all the ghost hunting shows and offers a Ghost Adventures Package where you get to use equipment and do an investigation.

In one of my favorite places in the gorgeous state of Massachusetts, this inn on the water is truly gorgeous and has a charming sea captain's ghost walking the halls. Even the lobby surveillance cameras they've caught a ghostly figure in white robes a few times. They offer spa services, lots of luxury and amenities. 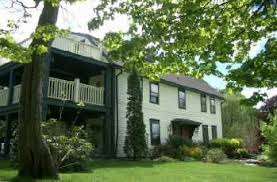 This gorgeous bed and breakfast inn was built in the 1700s is on the historic register. It has been featured on "If Walls Could Talk" and "Psychic Kids: Children of the Paranormal" show. Reportedly, a rather classic haunting location. The breakfasts alone should make up for any sleepiness from a night kept up and alert. 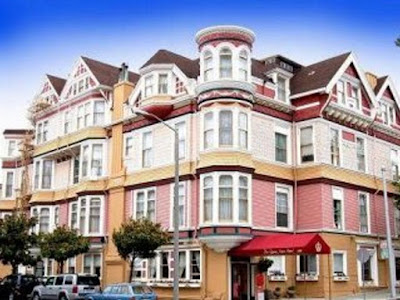 This hotel has a deliciously dark and gothic feel to it, but it isn't just the visual atmosphere that is a delight for ghost hunters, it also has ghosts! Many guests have shared photos from their experiences, sporting the infamous orbs, but there are also many other types of reports of activity. The third floor is felt to be the heart of it. On the fourth floor, a room is said to be haunted by Miss Mary Lake. I adore San Francisco and this hotel would be my choice with all the dark and spooky atmosphere and beautiful Victorian Era look. 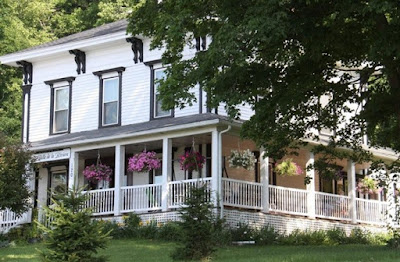 A turn-of-the-century gorgeous Victorian home awaits you. There are seven rooms, a manageable size for guests. Ghostly voices in the guest rooms have been reported as well as activity in the basement. This is considered ideal for an outdoor enthusiast in the beautiful state of Michigan. 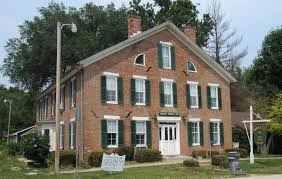 This 167-year-old brick home is quite impressive. Breakfast is served in an impressive dining room and each guest room has a cookie jar. They also have a cottage out back for rent. There are five spirits reported in the building. It was a Civil War hospital and also had some past owners who died there. Having jammies tugged on or seeing a foggy figure is not uncommon.

More info:
Haunted B and B listings
Travel Creepster