Why Are Lighthouses Haunted? 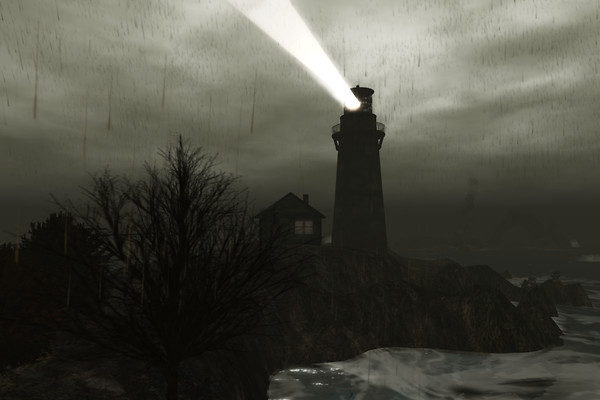 Why are lighthouses haunted? I suspect if they were built as rectangular towers or high rises, this would not be a problem, so we must consider their very shape is part of the formula. We look at human beings as having electric fields around our bodies, auras, even bio-luminescence has been found with CCD cameras. What if a building with a certain focus of electrical power at the peak and a rounded shape, with the energy churned by waters outside, creates a kind of vortex energy? After all, isn't that some of the speculation for pyramids and their peak focusing piezo electricity? Might the water crashing on the rocks create enough ozone to affect someone's health or mind? These are more things to consider.

There are a lot of components at hand when talking about why lighthouses are haunted, but given their tragic beacons, lonely taskmasters, waters, power, and shape, they make a fantastic focus for collecting energy and holding it in the infinity that is a circle.