The Man Who Voyaged to Hollow Earth 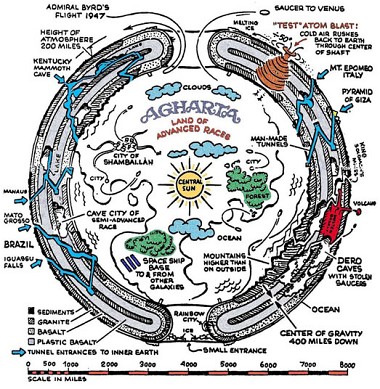 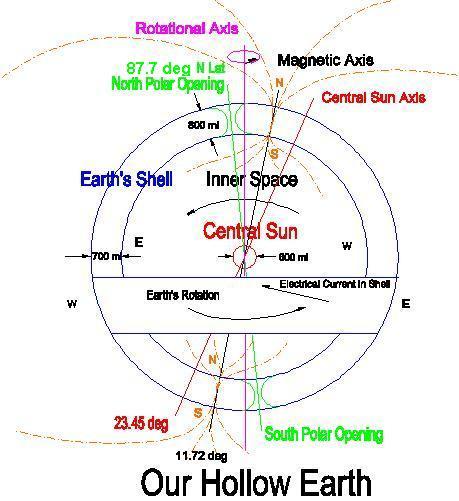 Olaf Jansen was a Norwegian who gave an account of his voyage to this Hollow Earth. Hollow Earth is a long-held theory by some that there is a whole world within our world. This hearty Norwegian in the 1800s had a father and uncle who encouraged him into ship owning and eventually he was able to sell the business, move to the Midwest of American in 1901, he moved on to Los Angeles. He spent the rest of his life drawing maps of new lands they found. 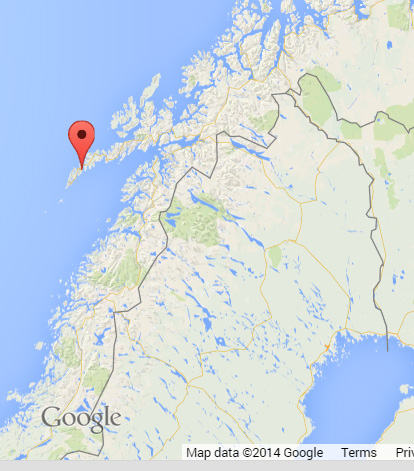 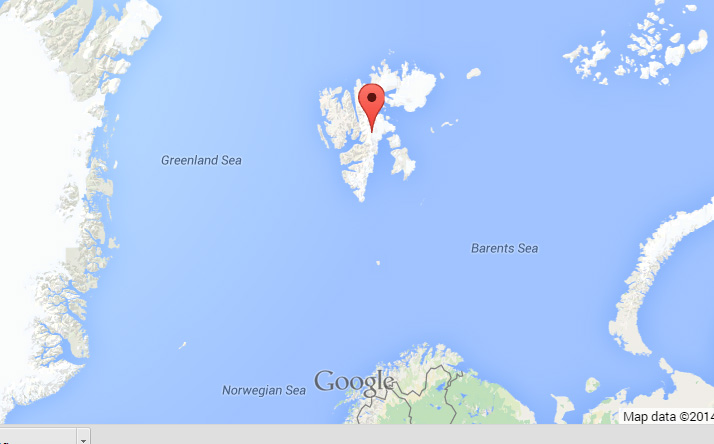 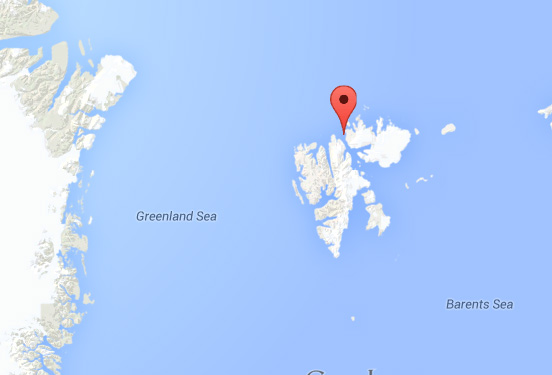 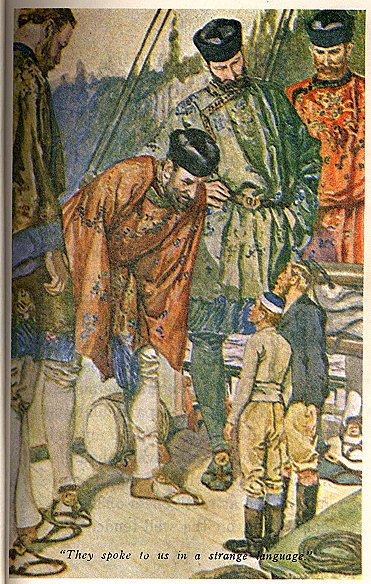 
Many have claimed to have happened upon this nirvana-like land in Hollow Earth where the climate is beautiful, the lands are rich, the people are tall, long-lived and happy. In fact, even in recent years a voyager got together a team and funds to make the trek to the Northern Seas, though he passed away before it happened.