Summer of Fear: All About Shark Attacks

The soundtrack that terrified a nation since 1975! 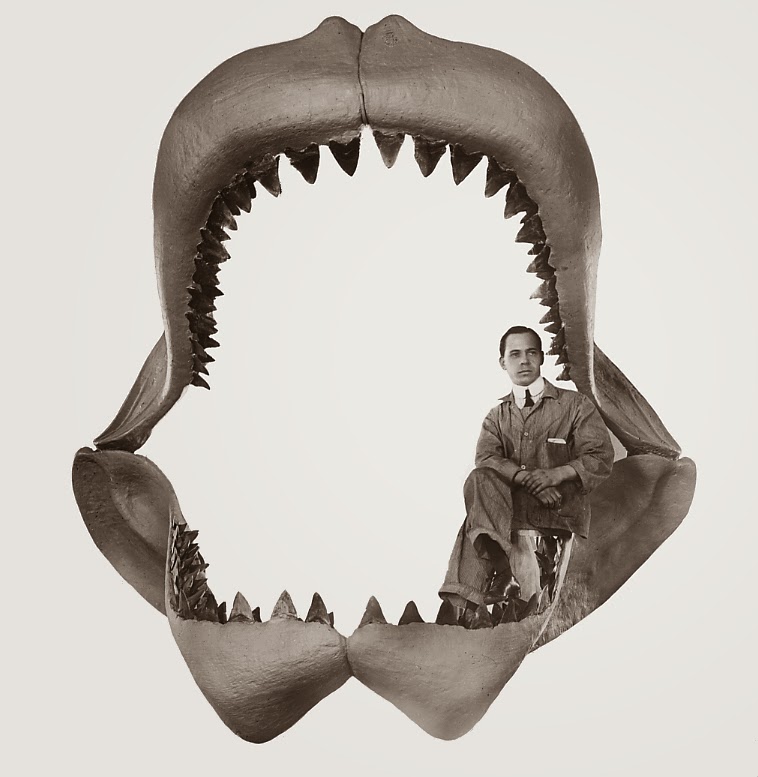 Lets start with sharks at the beginning - the prototype, the ancient creature called "Megalodon." (above) This extinct species lived between 28 million years ago to 1-1/2 million years ago. It grew an amazing 46-59 feet long! With 7-inch long teeth, this monster ruled the oceans. 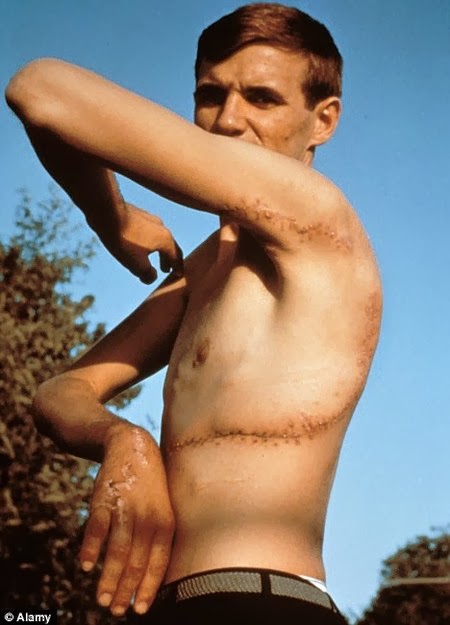 Here's an interview with a survivor -


My favorite movie of all time - the one I think has every element to perfection for an ideal film is "Jaws." 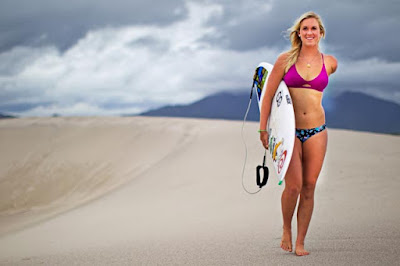 In October 2003, 13-year-old Bethany Hamilton was surfing in Kauai in Hawaii.  She was lying on the board, her left arm in the water when a tiger shark bit her arm off below the shoulder. Her father fashioned a tourniquet and they got her medical help. Most adults would never get in the water again, but after her rehabilitation, Bethany went back to surfing and, in fact, is a professional surfer. If that isn't awe-inspiring and an amazing message of regaining one's life with a new reality, than I don't know what is!


How to avoid shark attacks


Avoid known shark-infested waters
Avoid polluted waters
Avoid fishing boats and areas
Wear a wet suit
Swim with a pole while you drive
Don't splash
Swim in a group
Smooth movements by sharks means just checking things out, but if they thrash, beware!
Dawn, dusk, and nighttime are the most dangerous times
If you're bleeding, get out of the water.


What to do if attacked

Don't take your eyes off the shark, know where it is
Don't make sudden movements, stay calm
Gently turn yourself so you can watch the shark coming and going or go back to back with another swimmer to watch
Hit the shark in the face, eye or gills strongly - do not play dead it doesn't work - be a threat!


Planning a vacation at the beach but wonder about the statistics of most white shark unprovoked attacks? 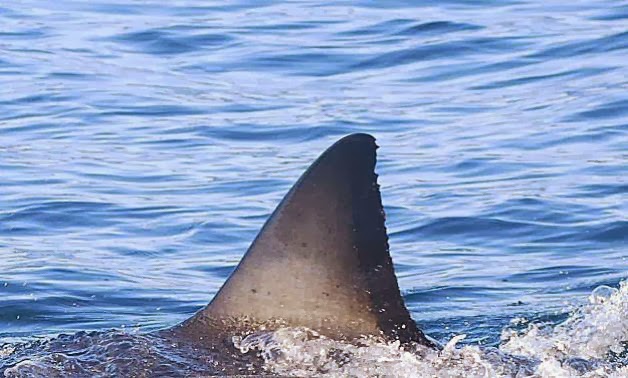 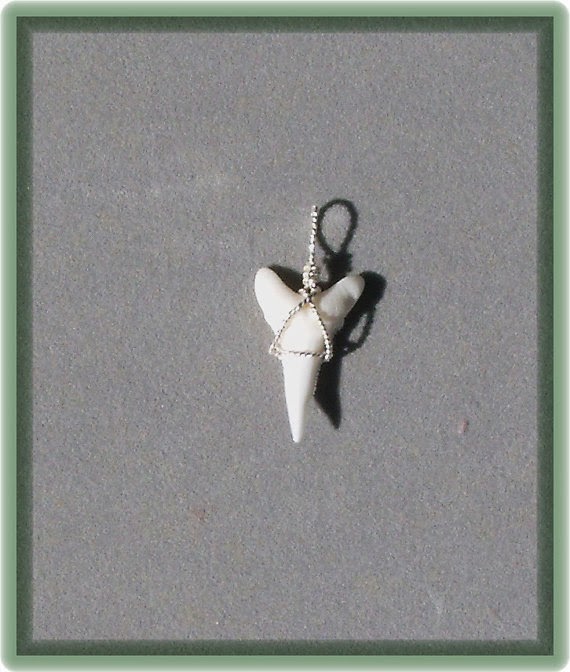 How about turning a shark into art?  A shark's tooth pendant 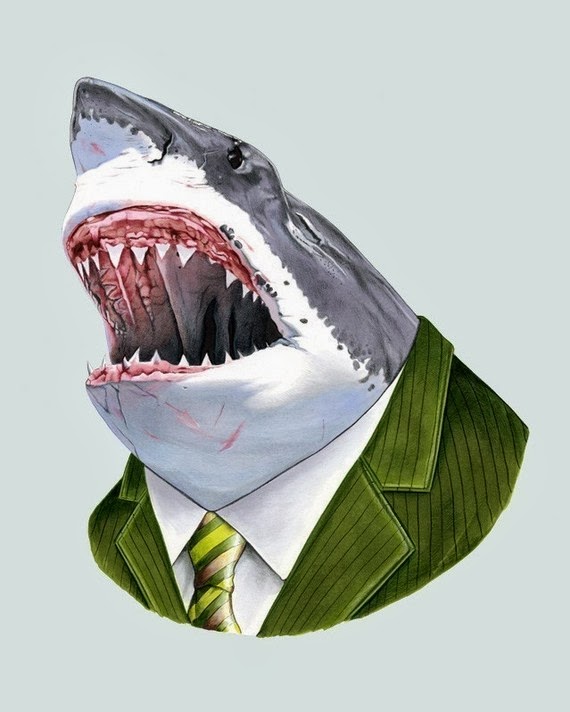 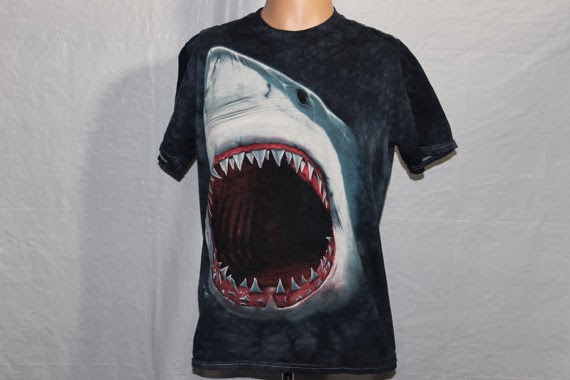 There are more than 400 shark species today

The shark's skeleton is made with cartilage, not bone

Ready to plan that vacation now?