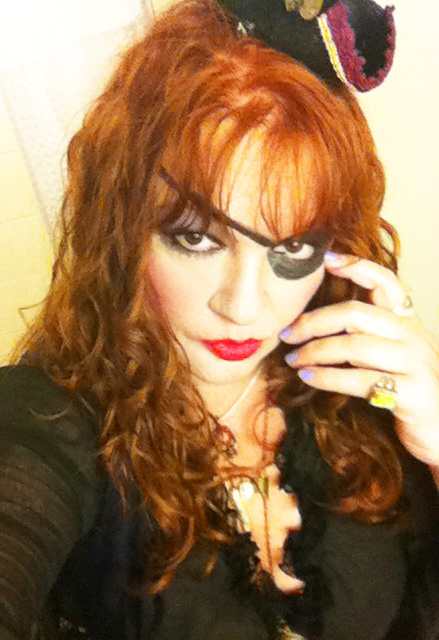 There's another lesser known 1943 film "The Ghost Ship." (IMDB) Tom Merriam signs on the ship Altair as third officer under Captain Stone. At first things look good, Stone sees Merriam as a younger version of himself and Merriam sees Stone as the first adult to ever treat him as a friend. But after a couple strange deaths of crew members, Merriam begins to think Stone is a psychopathic madman obsessed with authority. He tries to tell others, but no one believes him, and it only makes Stone angry.. 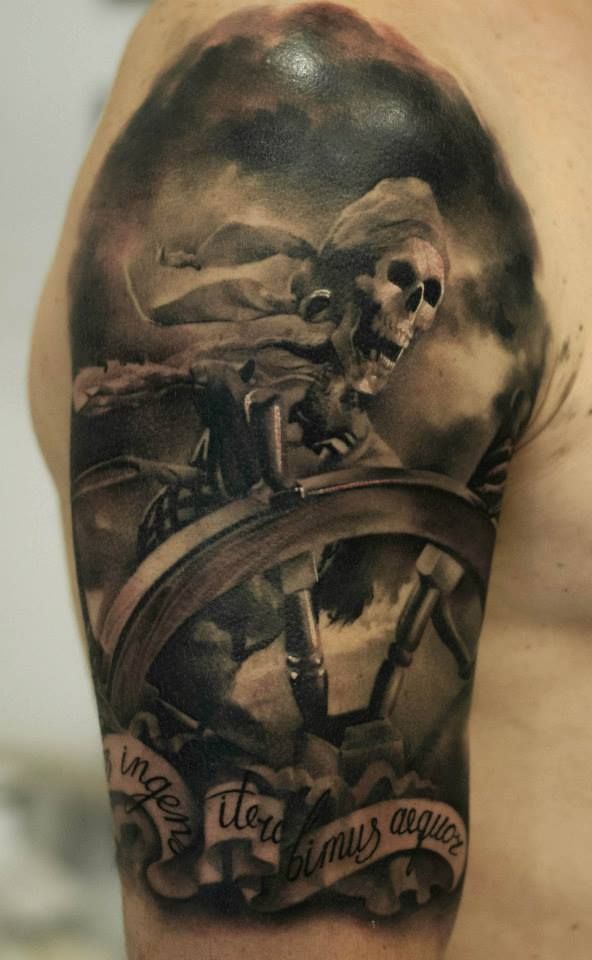 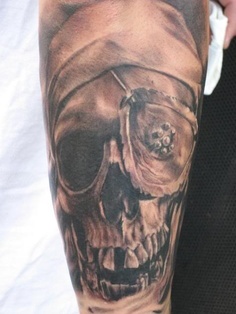 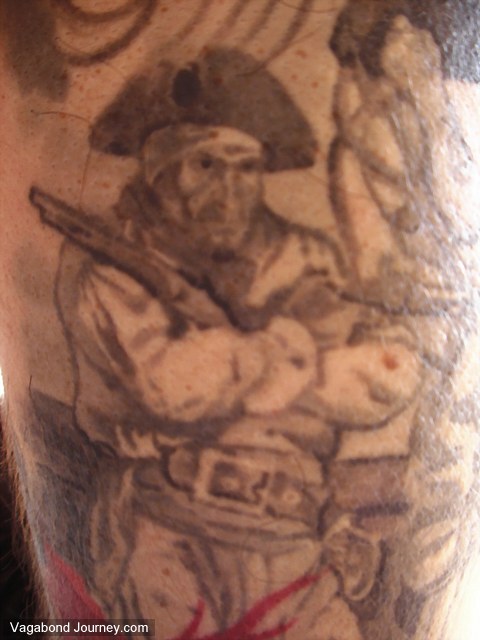 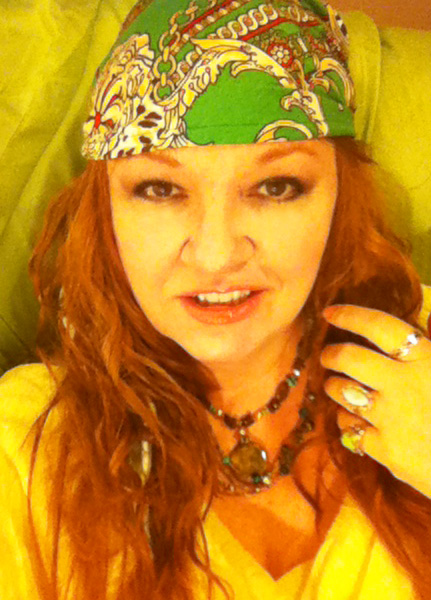 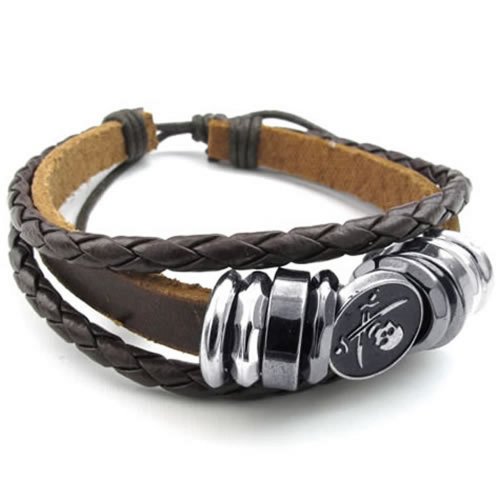 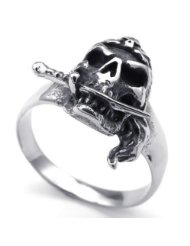 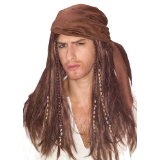 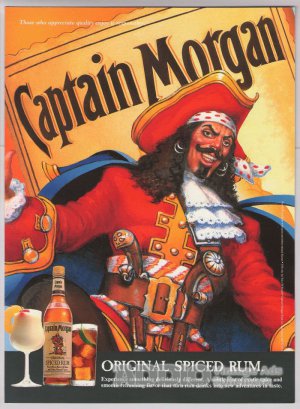 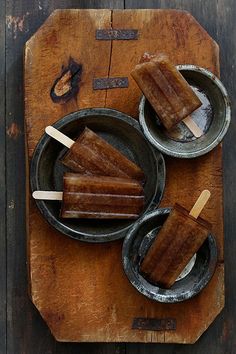 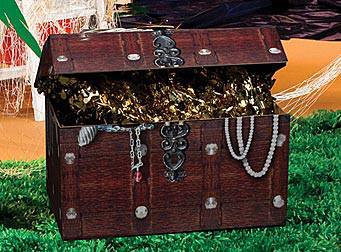