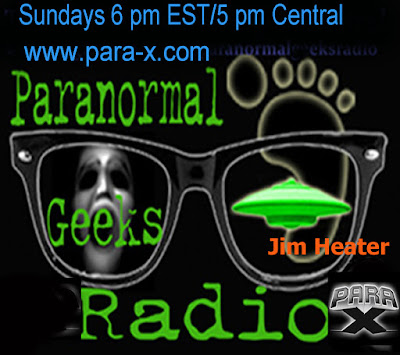 The middle child of seven, growing up in Chicago in the 60's and 70's, Frank Heiberger was there for the Beatles' debut, the Space Race, the Cold War, Vietnam and the first moon landing. He started writing at the age of twelve as a hobby and way of escaping the world. The nuns in his parochial grammar school always admonished him for daydreaming. Over the years he's been a market researcher, a computer consultant, a computer store manager, an industrial tool salesman, a stay at home Dad, a real estate attorney and a data analyst; all of which he calls his previous lives. But he never stopped writing. Currently, he lives in Des Plaines, Illinois with his daughter and their five cats. He enjoys tending his indoor jungle, baking cheesecakes to die for, entertaining and paranormal investigating.
Frank is also the author of several books, The Fued, Mr. Smith and Entangled.

His latest book, The Seventh Seal, will be released May 31st!

The show is on tonight at 6 pm EST/5 pm Central/3 pm Pacific on PARANORMAL GEEKS RADIO on Para-X Radio.