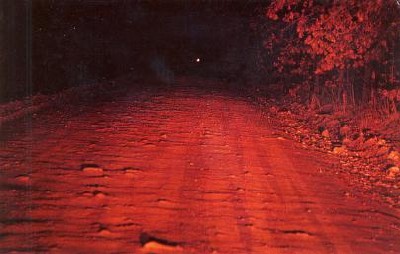 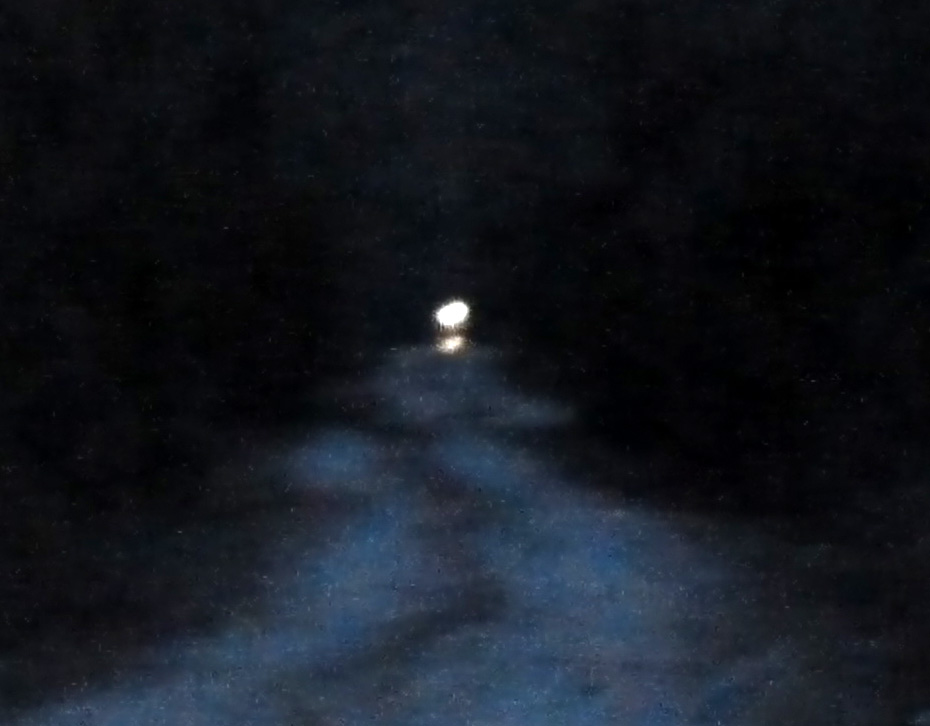 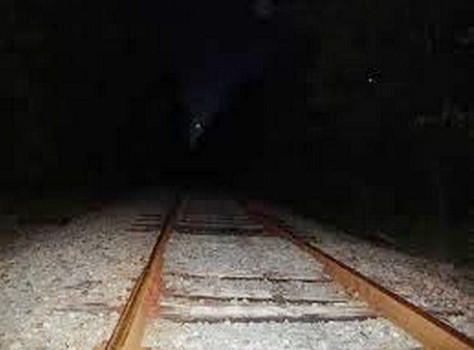 What are spooklights? It's hard to make a sweeping statement on that because, like all sounds are not ghosts, all lights are not unexplained. Some of the unexplained lights are written off as car lights, train lights, lights caused by ghosts, lights caused by natural earth occurrences include ignition of gases, airborne minerals being lit by ambient light, electrical disturbances along fault lines, and other assorted swamp gas-related concepts.