Unsolved Mysteries in the Grand Canyon 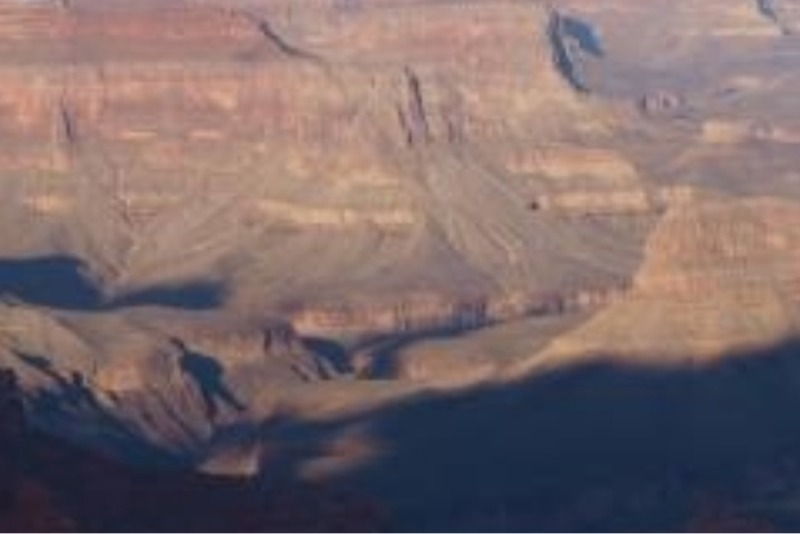 Shadow of a Man

This photo above was taken by someone using an internet live cam from the canyon, as he looked for UFOs, but what he found was a giant shadow of a person (at least it looks that) - bottom left quadrant of the photo. It could be some kind of soil erosion, but a few ponder if perhaps something was set up long ago to cast a shadow like that, such as the geoglyphs of Nazca or the Intaglios of Blythe, California.

In 1909, the Arizona Gazette featured an article about a supposed find of an Egyptian tomb in the Grand Canyon. 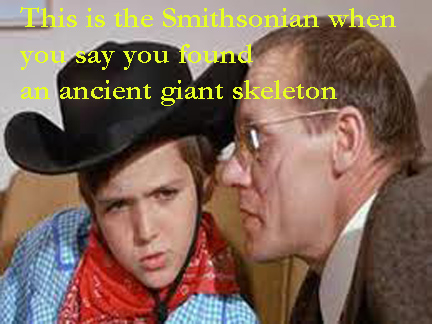 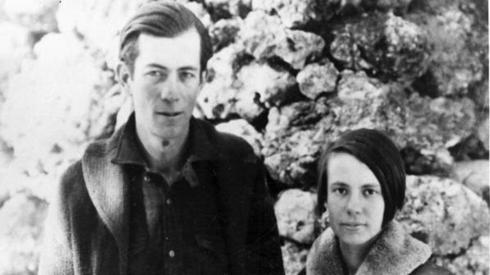 This article caught my attention - please don't take it too seriously, but it is a delight!


Skinwalker: (Wikipedia) is a person with the supernatural ability to turn into any animal he or she desires. Similar lore can be found in cultures throughout the world and is often referred to as shapeshifting by anthropologists.

It was July 2006. The couple was leaving the Grand Canyon Park to head south towards Williams for their hotel room. They were driving in a car, heading out the park entrance around 9:30 p.m. They were less than a mile from the park on this unusually chilly night. In front of them was an SUV perhaps 8 car lengths ahead. They saw the brake lights go off on the SUV and Jane warned Joe, who was driving. They both noted the SUV swerve into the oncoming lane as if something were in the roadway.

Jane witnessed something very huge and black, taller than the SUV, its shoulder area seeming to be about even with the top of the SUV. They had only a couple seconds before they came up on the spot themselves. Joe swerved the car into the oncoming lane as he witnessed this huge black creature threateningly close to the car. As he did this, Jane in the passenger side looked up to this gigantic black mass. Its head was well above the height of the car and she caught its eyes as they passed by it. Her immediate reaction was one of impending doom and threat. She felt its massive size and power and felt completely inadequate in their car in comparison.

What it was they saw that evening on the roadway, they’ll never know. The memory still haunts them as a singularly strange and eerie encounter. Whether it was a skinwalker or possibly some kind of shadow animal (like a shadow person) is unknown. The intriguing thing is how shadow people are caught out of the corner of your eye, you turn to see them and they’re described as completely black and solid-appearing without detail, and bring with them a sense of impending doom and threat. Similar, huh?
MORE INFO:
Kolb Skeleton
Shadow in the Canyon
Glen and Bessie Hyde
Grand Canyon Tomb