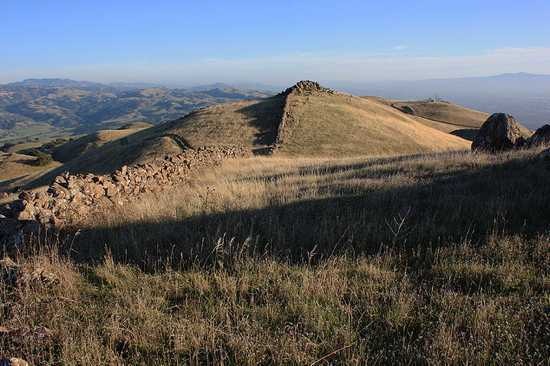 For over 100 years, people have been wondering about the ancient stone walls around the Berkeley, California area.

They stretch over 50 miles, but are too short to be walls of protection. Sometimes, they stretch into inhospitable areas where a wall seems unnecessary. They go through Oakland and on to Mt. Diablo and a strange circle of stones up to 30 feet across.

Spanish settlers said they had already been there when they arrived. Equally unsettling, the local indian tribes say the same thing. No one present now wants to claim them. 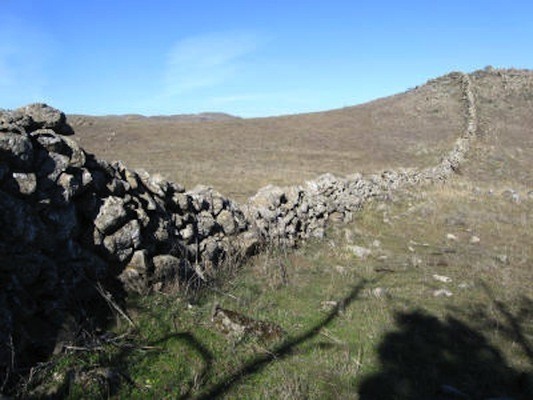 Some have compared the structure of them to the stone buildings of ancient construction in the NE of the US. Interestingly, both the channel islands and California, as well as the NE had these as well as a giant population. 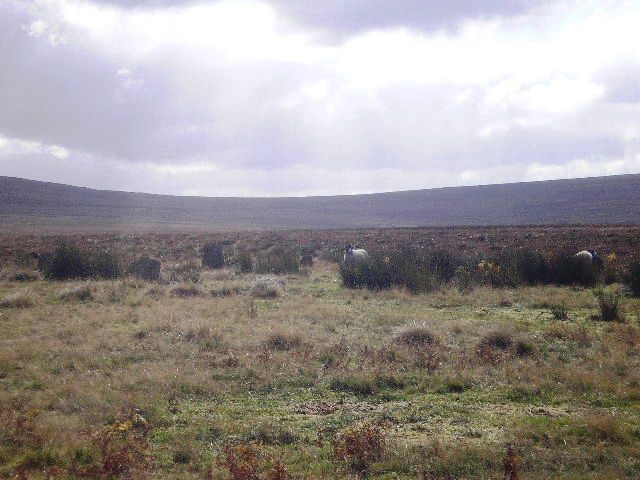 Arizona has its own stone circle mystery dating about 1200 AD - in the most inhospitable and impossible to reach place atop the Superstition Mountains. Most people like to attribute all things in the Valley of the Sun to the ancient HoHoKam tribe that went missing, but the mountain has an infamous reputation for weirdness, including a potential portal to the Hollow Earth, UFO attraction, and mysterious missing gold and missing people. 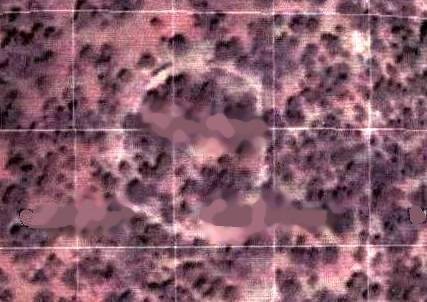 Virginia has recently revealed a new find this past year in the southern part of the state on a couple's property. 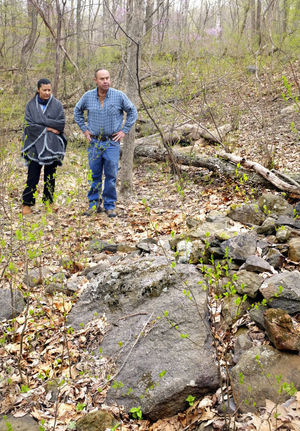 It dates back to about 10,000 BC. Who built it and why remains a strange mystery. Nearby is a stone circle too. 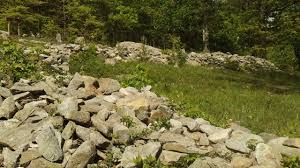 Georgia has Fort Mountain - named that for an ancient odd stone wall that is atop it. This wall is referred to as "prehistoric aboriginal work of great precision." 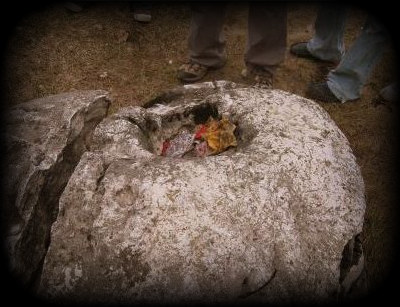 On Beaver Island in Michigan, there are stone circles including this one above. It has baffled researchers, as the local natives did not build things with stones or perform stone circles. So, who did them? This reminds me of the Wisconsin tribes who said they did not do the mining there long ago, that was the white men from the North Country who were there before the Native People arrived.

We continue to try to make anything ancient fit into local tribes, even when they have never shown a propensity to work with stone or mine. Who else could researchers attribute it to? Perhaps an earlier civilization of man! Unfortunately, the same thing happens with all skeletal finds of ancient age. They are handed to local tribes that almost surely have nothing to do with them relation-wise.

Scattered around 30 acres, Mystery Hill is just that - a mystery! It appears they are pre-Columbian and yet do not seem to fit the characteristics of the Native People. It dates around 2000 BC.

The problem with these sites is that either researchers are lazy and only see the world as post-Columbian and Native People or others come along who think "this is so exceptional, it must be alien!"

It is obvious that other cultures of man were upon the earth before our "Native" people spread out and took over continents. They met up with extraordinary beings who seemed like gods, who were far advanced and created the very legends and religions we practice today.